The leaders of the organization that oversees amateur hockey in Manitoba say if teams with controversial or racist names won't change them on their own, then someone should do it for them.

The leaders of the organization that oversees amateur hockey in Manitoba agree that if teams with controversial or racist names won't change them on their own, then someone should do it for them.

"It is 2020 and it's probably long overdue, but it's come to the point now where it needs to be addressed, and that's what we're doing," said Peter Woods, executive director of Hockey Manitoba.

The organization's board of directors met Wednesday to discuss next steps in how it will attempt to end the use of local team names that have offensive or racist connotations.

The board is considering a regulatory change that could give Hockey Manitoba the authority to compel resistant clubs to change. Woods said there was unanimous agreement among board members at the Wednesday meeting in support of the organization's bylaw change.

A formal vote hasn't yet occurred, but it could happen as soon as January at Hockey Manitoba's next semi-annual general meeting.

There's already an expectation that names not be disrespectful or offensive, said Woods, but the organization isn't involved in the selection of team names. That could shift with a bylaw change that would apply to all levels of hockey in the province.

"Certainly this would put a little more teeth into our regulations that would require teams to follow the rules," said Woods.

Woods said the regulation change isn't about targeting one team in particular, though he acknowledged a senior men's hockey team in Morden, Man., has come under fire before over its name, which is used as a slur against Indigenous people and is considered offensive.

A city councillor's 2015 motion asked council to petition for a name change but failed.

Last week, the mayor and community members of the southern Manitoba city again called on the team to drop its name — the same moniker Washington's NFL football team recently announced it will stop using, following years of complaints and even protests.

The Morden hockey team also uses a logo nearly identical to that of the Chicago Blackhawks in the NHL, which has said it won't be changing its name, in spite of calls to do so. The Chicago team's management justified the decision by claiming the name honours and celebrates a historic Native American.

Woods thinks that rationale is disingenuous. He hasn't spoken with officials at Morden's hockey club lately, but he said he's heard they plan to change their name.

"I feel very confident that they will make that change," said Woods.

CBC News reached out to the general manager of the team but did not hear back Thursday. Earlier in the week, the team said it was having discussions internally and would provide an update soon on what it plans to do.

Another Morden-based sports team, a senior league baseball club, announced last week it will rebrand due to similar calls for change.

Woods said ideally, Hockey Manitoba wouldn't be in the position it's in right now. He said he hopes teams can look inward and make these decisions for themselves.

"Everyone needs to have a voice in how change is going to occur and we need to do that in an open forum," he said.

While one person might not consider a name disrespectful, someone else might have a different interpretation, he said, "so we need to be sensitive and understanding to what our members' needs are." 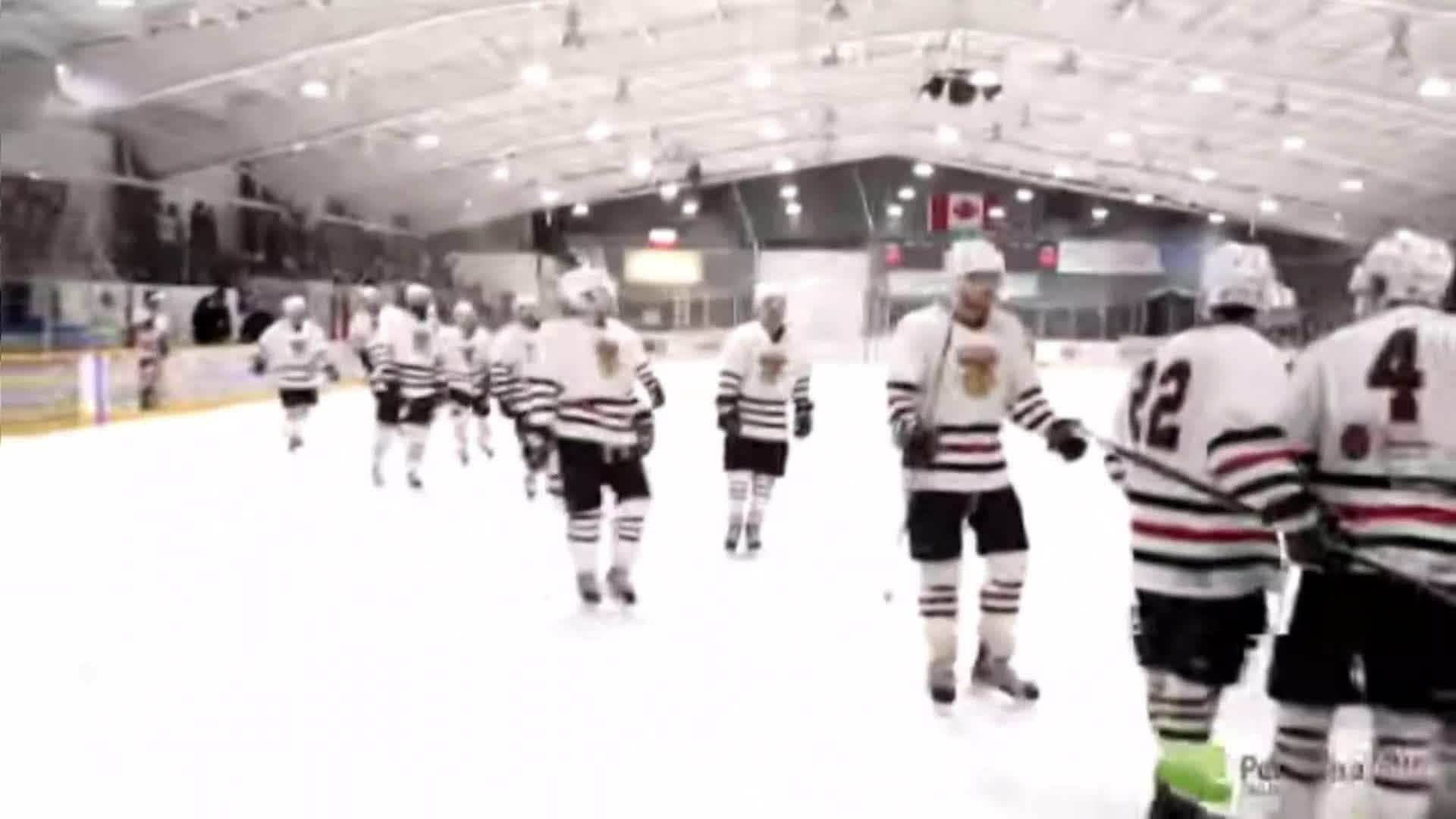 4 months ago
2:19
The leaders of the organization that oversees amateur hockey in Manitoba agree that if teams with controversial or racist names won't change them on their own, then someone should do it for them. 2:19

With files from Nolan Kehler