'I'm the voice that they don't have': Woman behind Twitter crusade against Hedley breaks silence

The woman who has been leading a Twitter crusade against Hedley that’s led to the pop-rock band being blacklisted by radio stations across the country is breaking her silence.

A Manitoba woman who alleges the lead singer of Hedley grabbed her outside a bar is one of the driving forces behind the Twitter crusade against them.

Taylor Bowman, 21, heard several stories about inappropriate behaviour involving Hedley band members so she started the hashtag #outHedley2k18 with friends in mid-February. Since then, she's received 50 to 60 stories from women with allegations against the band. There have been more than 600 tweets using the hashtag.

"It just kind of blew up and we didn't really expect it to escalate as much as it did," she said. Bowman's first tweet on Feb. 12 called for @Hedleyonline to stop.

It also revealed her own allegation against lead singer Jacob Hoggard. Bowman alleged he grabbed her buttocks outside a bar in Manitoba in 2015.

The band's show had been cancelled that night, but they were at the bar watching another act perform.

"I mean I was a little flattered I suppose because I was you know in my 18-year-old mind I was like 'Wow this is Jacob Hoggard, he's giving me attention,'" she said. But then she said she thought: "That's not cool." 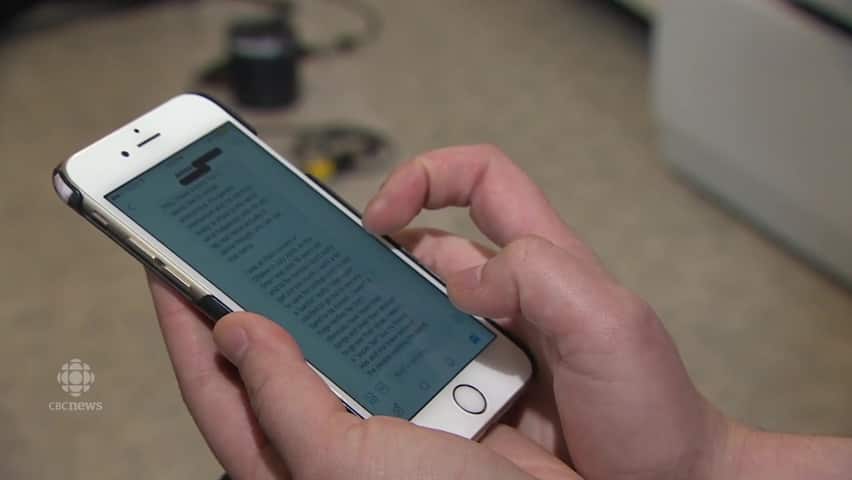 3 years ago
2:21
A Manitoba woman who alleges the lead singer of Hedley grabbed her outside a bar is one of the driving forces behind the Twitter crusade against them. 2:21

Bowman didn't complain to anyone at the time, but she lost respect for the band.

The allegations of sexual misconduct against the band that Bowman has tweeted out are serious and have not been proven.

She said she has received threats since going public and has reported them to police. She asked her location within Manitoba not be revealed.

The online hate she has received is part of her motivation for going public.

On Sunday, CBC published a report detailing an Ottawa woman's allegation of rape in 2016 by Hoggard. The woman alleges she was raped by the rock star in a Toronto hotel, but the singer's lawyer said in a statement that the sex was consensual.

Two days after Bowman tweeted a call for "creepy" stories about Hedley, the band withdrew from the Juno Awards. Radio stations across the country, including the CBC, stopped playing the band's music and their management team cut ties with them.

Bowman said her motivation for sharing stories about the band comes from her experience as a sexual assault survivor, which she said are unrelated to Hedley. 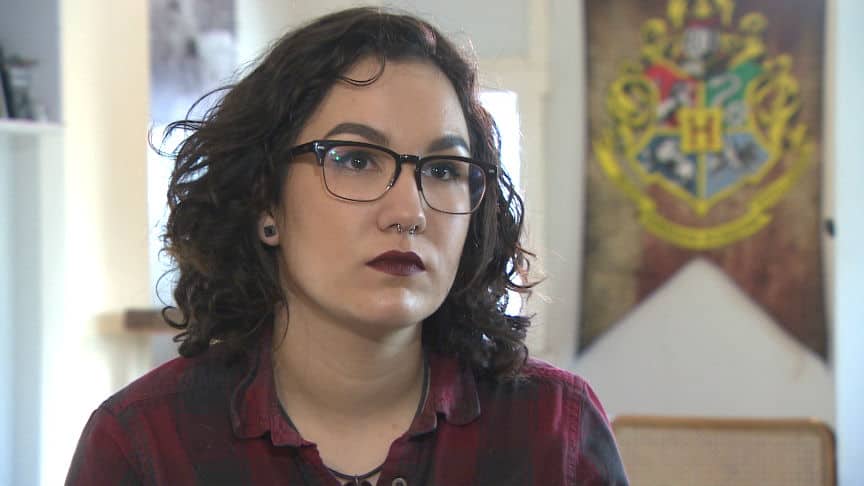 3 years ago
0:47
Taylor Bowman heard several stories about inappropriate behaviour involving Hedley band members so she started the hashtag #outHedley2k18 with friends in mid-February. Since then, she's received 50 to 60 stories from women with allegations against the band. There have been more than 600 tweets using the hashtag. 0:47

"I just want to see them take responsibility," she said.

Bowman said that could mean issuing a public apology to the girls and women who've come forward with allegations.

But a spokesperson for Hedley maintained in an email the allegations are false.

"All of us in Hedley are active on social media, because that is the main way we hear from our fans across Canada. Because we are active on social media, we often see things said or alleged that simply are not true. That is what we have seen over the past week: allegations made against us by anonymous accounts that are completely, totally false," a spokesperson for the band said in the email.

"We ask this of our fans across Canada, and to anybody who is listening: please don't believe everything you read online."

The email goes on to say: "Having said that, this recent experience has caused us to take a hard look at some of our past behaviour. We stated, earlier this week, that Hedley is taking positive steps to do better, and be better moving forward. We still mean that."

Bowman doesn't know if the stories she's posted are true. She has even had doubts about some of the anonymous allegations she's been sent.

"Part of me does worry about that because I do know that and I realize that false allegations can ruin somebody's life," she said. "But with the amount of stories that I've received and the shocking similarities between them, I can't not believe them."

She pushed back when asked what she'd say to critics who believe she should be doing more due diligence before posting unsubstantiated allegations.

'I'm here to be the platform'

"It's not my job to ask these girls to relive the worse day of their life. I'm here to be the platform," Bowman said.

"I'm taking screenshots, I'm not changing their stories. … I'm the voice that they don't have."

The allegations that have been put forward against the band and other high-profile people during the #MeToo movement may be hard for the public to follow and deserve a careful analysis, said Judith Taylor, an associate professor of sociology at the University of Toronto.

"I always like to say that it's really important to think about whether something illegal is being alleged, whether a workplace policy is allegedly being violated or whether people are just saying they just don't like the behaviour," she said.

Taylor said if any of the allegations turn out to be false, she doesn't think it would hurt the #MeToo movement because there have already been examples when a name has been cleared and the record was then corrected.

Hedley fans, meanwhile, have been rallying behind the band, tweeting #IStandWithHedley and posting messages of support. 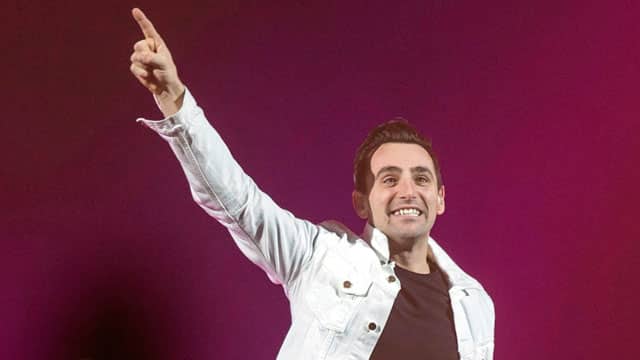 3 years ago
2:38
Devoted fans are still showing their support for Hedley, even in the face of new allegations of sexual misconduct against the band's frontman Jacob Hoggard. Hedley's lead singer is denying all of the allegations — including one published by CBC News in which an Ottawa woman accused Hoggard of rape. Hoggard says his interaction with the woman was consensual 2:38