The number of active cases in the province is 14, down from 16 on Tuesday, with no one in hospital with the illness caused by the novel coronavirus. The total number of people recovered from COVID-19 in Manitoba is now 271.

The number of deaths remains at seven.

Earlier Wednesday, Premier Brian Pallister announced the official implementation date for Phase 2 of Manitoba's reopening plan. The majority of the changes come into effect on June 1.

Asked if he thought the broad reopening included in Phase 2 was aggressive, Dr. Brent Roussin chose instead to label it as "appropriate."

"These additional steps to safely restore services will help ease the impacts on Manitobans and ensure the health system continues to be able to respond if case numbers increase slightly."

He thanked people for taking the advice of health officials seriously, which has made it possible to get to this stage of reopening, calling it "quite a safe time."

There won't be a "foreseeable future when we don't have to deal with this virus," Roussin said, which means Manitobans "need to find ways that we can live with it."

But that doesn't mean the doors should be thrown wide open, he said. If you're able to continue working from home, and there's no reason for you to go back to your regular workspace, continue on that path, he said.

"We are living in a new normal," he said, adding any steps to keep areas from being busier than necessary are hugely beneficial.

"If we do, then we're not we're not necessarily that far from Phase 3."

The province ramped up COVID-19 testing on Tuesday, performing 1,145 and bringing the total tests done since February to 40,466.

Tuesday's single-day total is the fourth-highest volume of tests processed in a 24-hour window since the pandemic began, and is the first time in almost two months that the daily number exceeded 1,000 tests.

Lanette Siragusa, chief nursing officer for Shared Health, also noted that all 26 health-care workers who had previously tested positive for the virus are now healthy.

"We are thrilled to have everyone healthy and back at work."

Although the province is easing some restrictions, others will remain in place.

Manitoba is reopening northern tourism as of June 1, allowing travel directly to parks, campgrounds, cabins, lodges and resorts north of the 53rd parallel from within Manitoba.

However, travel outside the province — and allowing visitors from outside of the province — continues to be discouraged, and those returning from out-of-province travel will still have to self-isolate for 14 days.

The virus numbers are low in Manitoba, so the biggest threat now is importing it, Roussin said.

"As we move forward, again, it's a balance.… We can't keep stringent restrictions on forever," he said.

"That's why we thought that we could safely, at this point, gradually loosen some of those restrictions above the 53rd."

Phase 2 also allows a range of businesses to reopen, and some sports and cultural activities to resume.

Mass gatherings such as concerts, festivals and major sporting events will not be considered before September 2020, Roussin said. 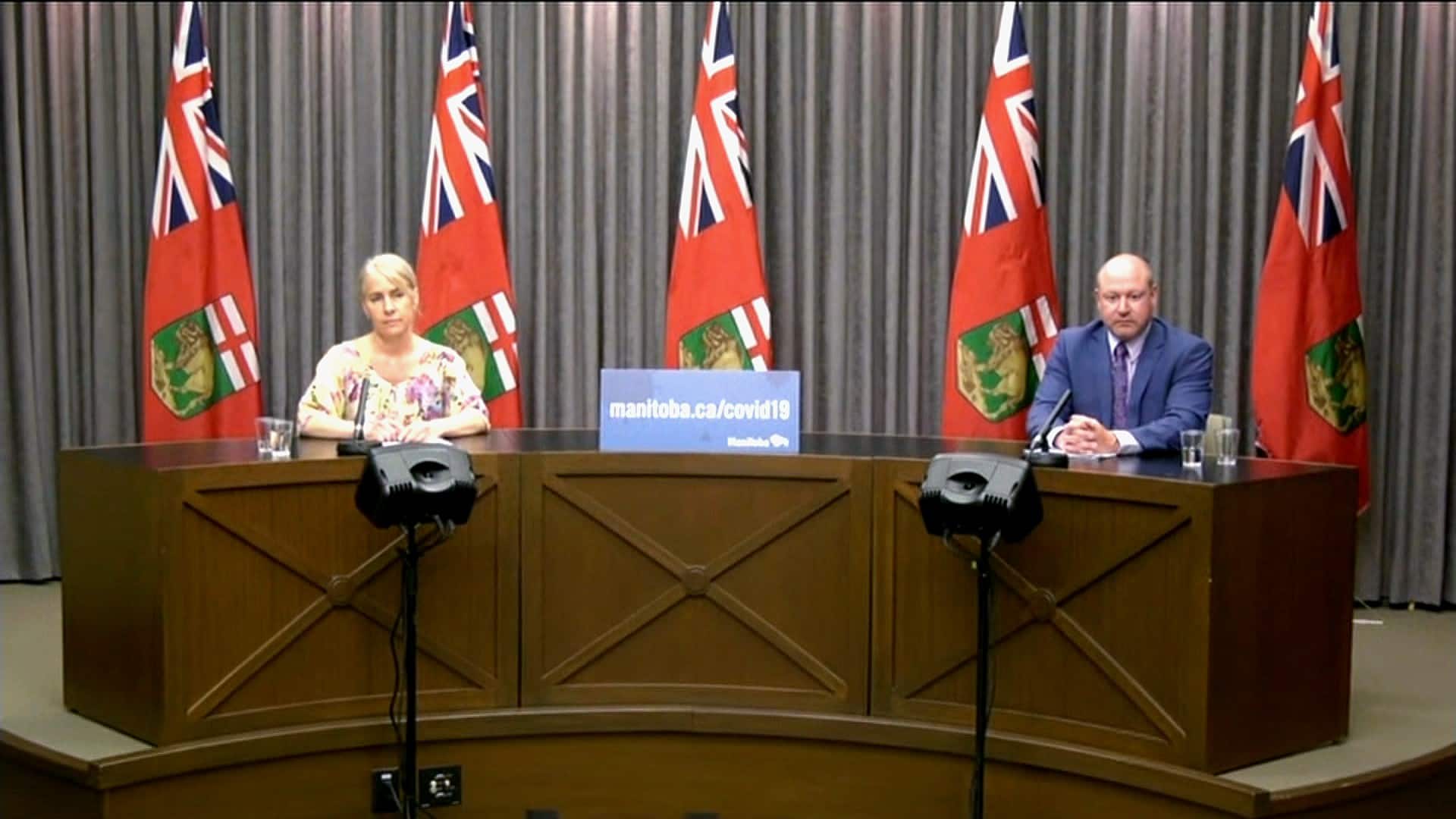