An 11-year-old girl and a 12-year-old boy drowned in the waters of Lake Winnipeg at Grand Beach on Monday evening, RCMP say.

A witness to the drowning of two Winnipeg children — an 11-year-old girl and a 12-year-old boy — on Monday at Grand Beach calls the event a "terrible tragedy."

Wendy Nichol was sitting near the beach safety station on the western side of Grand Beach along Lake Winnipeg when she first noticed there was a search underway for two missing children.

"I was convinced, they're at the arcade, They're on the trail," Nichol said.

Moments later she saw a "very concerned, very worried" beach safety officer, who unlike lifeguards do not provide supervision but do administer first aid and water rescues, run over to where other safety officers were gathering.

"They were up to their necks ... then they got into a little huddle and all of a sudden they said, 'We found them we found them.' They scooped up these young children and I could see these skinny little arms and legs. I was just sick. Just sick." 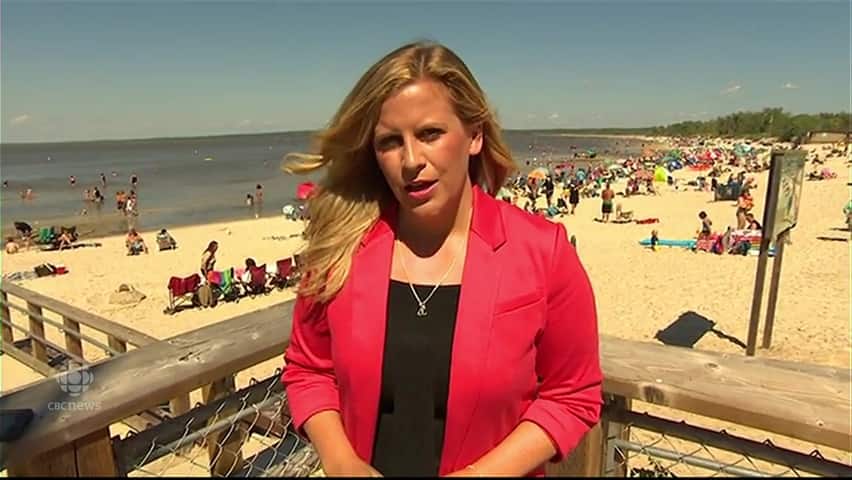 The two children had already been pulled ashore by the time emergency workers arrived on the scene, RCMP said

According to Nichol and RCMP, the children were found in the water along the western side of West Beach, near the popular boardwalk area.

"The two children were in the water together and being supervised by the parents of the 12-year-old boy when one of the parents lost track of the children due to the setting sun," RCMP Sgt. Bert Paquet said in a statement.

Grant Magnusson saw lifeguards, police and others clear the beach and try to revive the children as they lay on the sand. 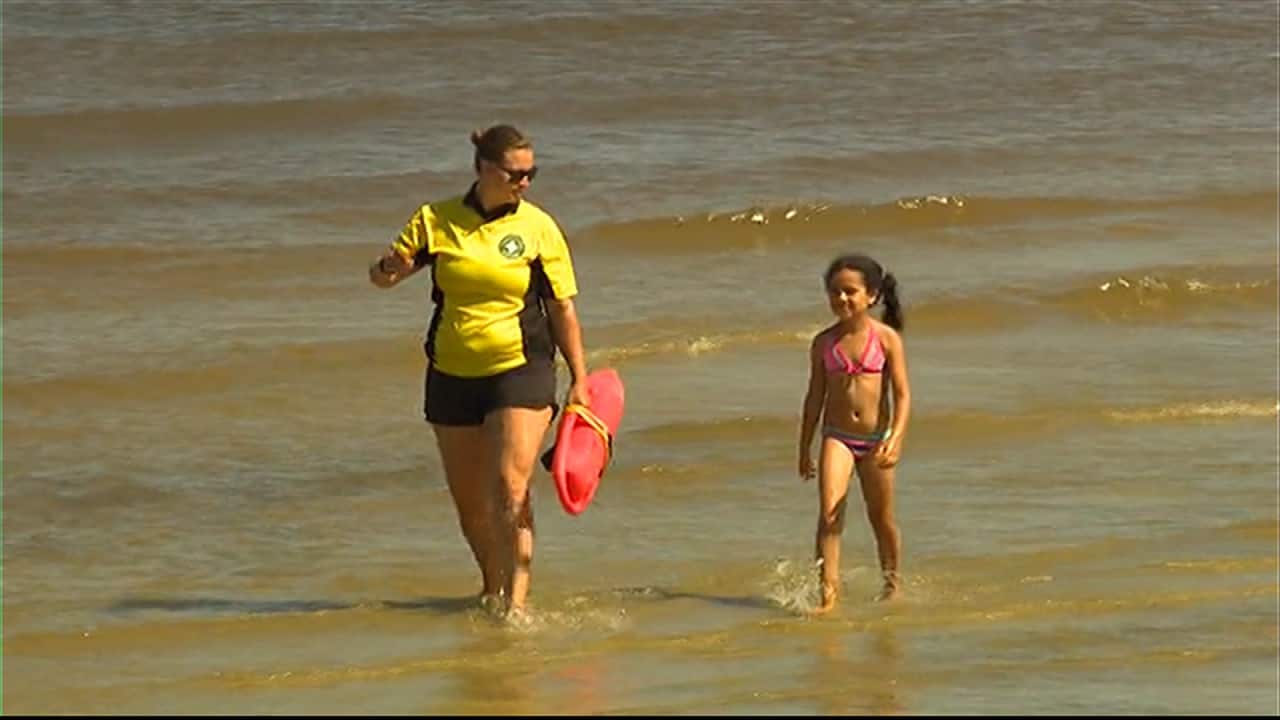 4 years agoVideo
0:35
An 11-year-old girl and a 12-year-old boy, both from Winnipeg, drowned in the waters of Lake Winnipeg at Grand Beach on Monday evening, RCMP say. 0:35

"They were working pretty fast and furious. The firefighters were doing a lot of very heavy chest compressions," Magnusson said.

Emergency crews spent 30 minutes trying to resuscitate the pair but were unable to save them.

STARS spokesperson Cam Heke said the spot where the two drowned is "quite busy" and there were a lot of people in the area who were moved from the beach to the boardwalk area.

RCMP are investigating but said the drowning doesn't appear suspicious in nature.