Relatives and friends of two Winnipeg children who drowned at Grand Beach on Monday are remembering them as sweet kids and mourning their tragic deaths.

Medina, 12, and Jhonalyn Javier, 11, were pulled from Lake Winnipeg on Monday

Relatives and friends of two young Winnipeg friends who drowned at Grand Beach on Monday evening are remembering them as sweet kids and mourning their tragic deaths.

David Medina, 12, and Jhonalyn Javier, 11, were pulled from the water at the western edge of West Beach, near Grand Beach's popular boardwalk area along Lake Winnipeg.

"Very polite boy … I missed him already," Cindy Isabelo, one of Medina's aunts, wrote in a message to CBC News on Wednesday.

Isabelo is currently in the Philippines but said she is doing what she can to go to Winnipeg to support Medina's parents — her sister and brother-in-law — during this time.

"Such a sweet little boy," she wrote. "David loves hugs and kisses."

The families of Medina and Javier both immigrated to Canada from the Philippines in recent years. A Facebook message posted on their behalf says Medina's family came to Winnipeg in November 2014, while Javier's family arrived in August 2015.

The Medina family is expected to issue a public statement on Thursday.

Jake Tolentino, a friend of both families, said he was "devastated" by news of the children's deaths.

"I do have a son as well, so when I heard the news I just sat on the couch and then cried," he said. 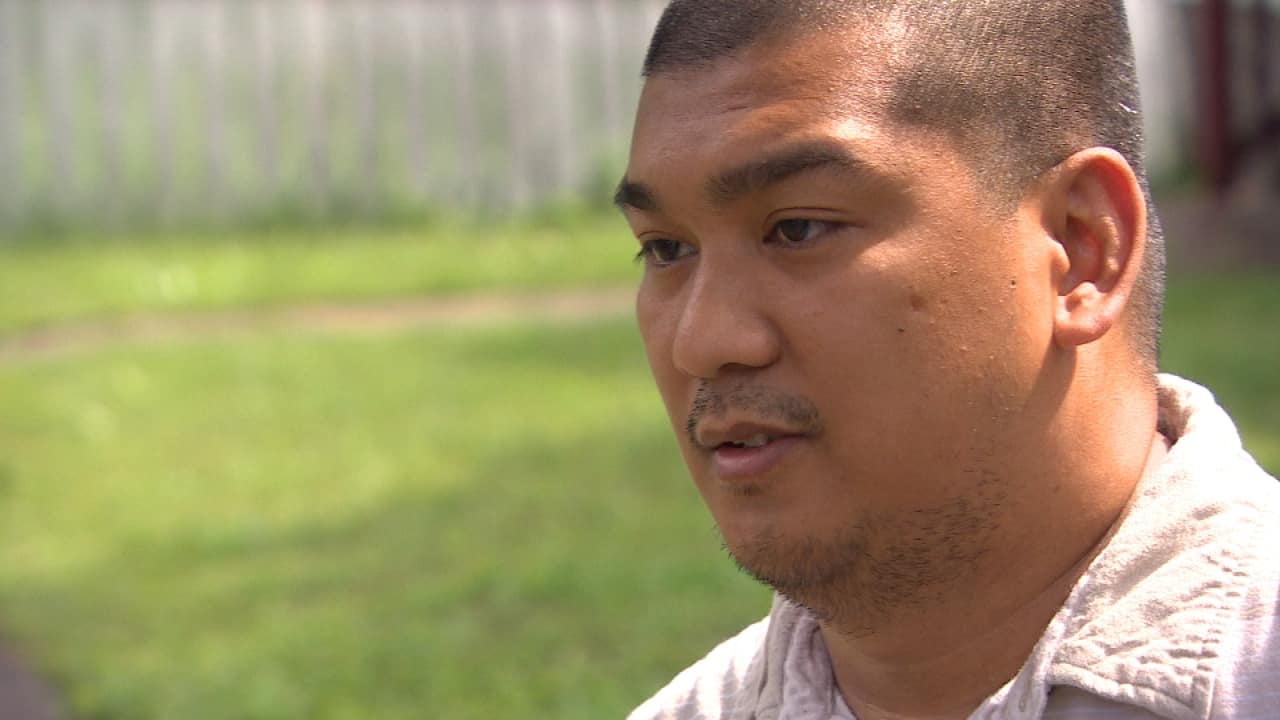 4 years ago
0:31
Jake Tolentino says the young girl's family lived with him for 6 month after arriving in Winnipeg from the Philippines. When he found out what happened to the young kids he sat down on the couch and cried, not knowing what to do. 0:31

RCMP said the children were in the water together, supervised by the boy's parents, when one of the parents lost track of the pair due to the setting sun.

Beach-goers reported seeing people searching for the two missing children, with searchers ultimately recovering their bodies from the lake.

Police were called at about 7:30 p.m. and a STARS air ambulance landed 30 metres from the water's edge 45 minutes later.

The two children had already been pulled ashore by the time emergency workers arrived on the scene, RCMP said. Witnesses said they saw lifeguards, police, firefighters and others clear the beach and try to resuscitate the children as they lay on the sand.

Tolentino, who met the Medina family through church, described David as "a tall guy" who loved sports.

"He has a lot of extracurricular activities like swimming as well [as] basketball … cycling with his father and mother," he said.

Tolentino said Javier's family stayed with him for six months after they arrived in Winnipeg, and Jhonalyn became friends with his son.

"She loves to sing, dance, sketch," said Tolentino, who described the 11-year-old as a sweet, typical kid.

"We do have these family activities — we do swimming, camping or just go to a park, nearest park, and have a barbecue there or something like that."

Viewings for both children will take place Saturday evening at Mosaic Funeral Home on Inkster Boulevard. The service will be held Sunday. 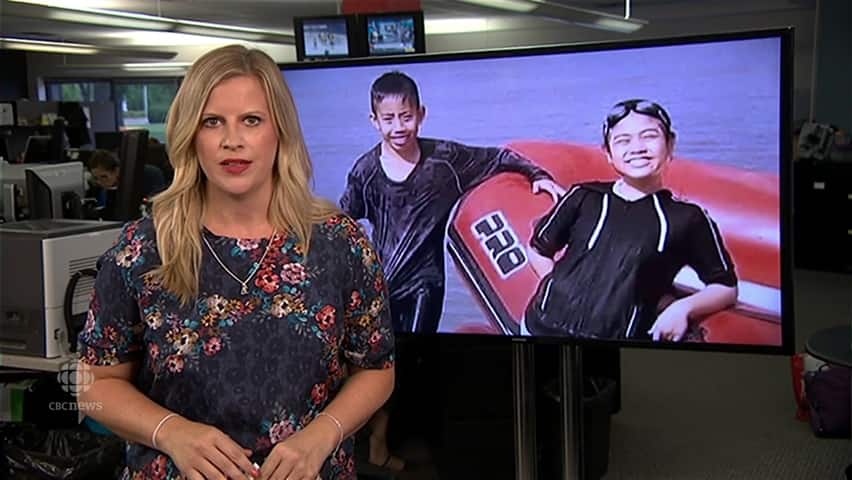 4 years ago
1:42
Relatives and friends of two young Winnipeg friends who drowned at Grand Beach on Monday evening are remembering them as sweet kids and mourning their tragic deaths. 1:42

With files from Courtney Rutherford