Loved ones of a man killed in an intentionally set house fire are furious over the sentence handed to the arsonist responsible for the fire. 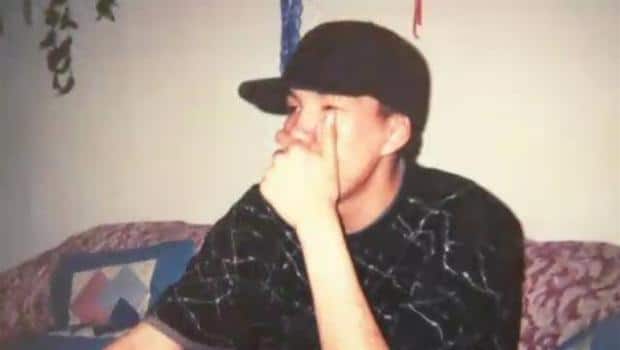 7 years ago
1:47
The girlfriend of a man killed in an intentionally set house fire is furious over the sentence handed to the arsonist responsible. CBC’s Jillian Taylor reports. 1:47

Loved ones of a man killed in an intentionally set house fire are furious over the sentence handed to the arsonist responsible for the fire.

People killed in the fire

Lulonda Flett was sentenced to life in prison on Thursday in connection with a fatal house fire in a Winnipeg rooming house in July 2011. Five people died in the fire, and Flett pleaded guilty to setting it in October 2012.

Flett was given five life sentences -- one for each case of manslaughter -- but the judge ordered they be served concurrently, making Flett eligible for parole in five years.

Norman Anderson was just 22 years old when he died in the blaze. Lynnette Harper was dating him at the time.

"I don’t think she deserves that. I think she should spend her life in there," said Lynette Harper.

Harper and her mother Marie Flett, who is not related to Lulonda Flett but has the same last name, were also staying in the house the night Anderson died. They both managed to escape the fire that night.

Harper said she is having trouoble coping with the loss of her boyfriend.

"I still have dreams about him all the time. I think he is there. Sometimes I roll over, thinking he is there," said Harper. "I want to hold him, but there is no one there."

Marie said her daughter was the target because there was some history between Harper and Lulonda Flett.

Lulonda Flett was convicted of assaulting Harper from a 2009 incident and Lulonda was dating Marie Flett's son.

Marie said Lulonda told her son what she planned to do that night.

That night, Harper and her mother Marie had just gone to bed, when Harper said she heard crackling. She got up and saw flames under the door of her main-floor bedroom. She woke her mom, and they ran out of the building.

"I was screaming, ‘Norman! Norman!’ I thought he was going to make it out," said Harper.

Harper said police held her back from running back inside to get him.

The mother and daughter said everyone killed in the blaze were their friends.

"She took so many lives and ruined so many families," said Harper.

She said she will never forgive Flett for what she did.