Longest-serving member of council, who sat alongside 3 mayors, says 5 terms and 20 years are enough

The longest-serving elected official at city hall said Wednesday she will not seek a sixth term on council in October.

"It's always a tough decision to leave something like this behind, because it's an amazing place to be," she said in an interview in her office on Wednesday. "Five elections, three mayors, 20 years — that's a lot to put into a particular type of role in public service."

Gerbasi, a former community health nurse, was first elected to council in 1998, when she succeeded Glen Murray in the election that made him Winnipeg's mayor.

She served as a member of Murray's executive policy committee but shifted into a role as a critic in 2004, when Sam Katz was elected mayor.

After Brian Bowman became mayor, she shifted back into a supportive role, serving as deputy mayor.

"I always felt it was my responsibility to speak truth to power, to speak when I felt something wasn't ethical or something wasn't right," she said, referring to her Katz-administration years as a member of council's unofficial opposition.

"I definitely feel proud of the efforts we're seeing today under this term of council, with the code of conduct being passed, with the ethics commissioner in place. Those were things that I fought for and, at the time, felt somewhat alone in challenging the status quo under the Katz era." 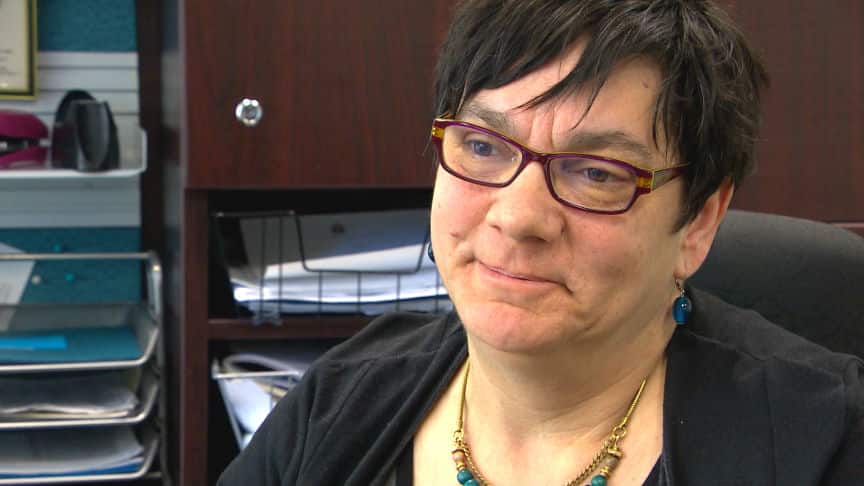 'It's been a remarkable journey': Jenny Gerbasi won't seek re-election this fall

3 years ago
0:42
Coun. Jenny Gerbasi won't seek re-election this fall in Fort Rouge-East Fort Garry. The longest-serving member of council, who sat alongside 3 mayors, says 5 terms and 20 years are enough. 0:42

Gerbasi made no apologies for shifting back into a mayoral ally under Bowman.

"We're not here on a partisan level at city hall. We bring our values with us and we bring our vision of what we want our city to be, and I happen to like a lot of the direction this current council has gone," she said, referring to investments in active transportation and rapid transit.

"I think many things I've cared about are being listened to."

Gerbasi also serves as president of the Federation of Canadian Municipalities, a role she intends to continue through the end of her term.

She acknowledged that role involves a lot of travel but did not cite it as a factor in her two-week absence from council that ended on Monday.

Bowman said he's happy she returned from her absence, which followed an abrupt departure from a council meeting.

"She continues, like all members of council, to make meaningful contributions to city hall and to the City of Winnipeg," the mayor said.

"It takes courage to be a woman in politics and she's shown me that and many people that," Nepinak said.

She said she will not endorse any candidate to succeed her.

"I want this to be a democratic, open and fair process that anybody who's interested has the opportunity to consider that." 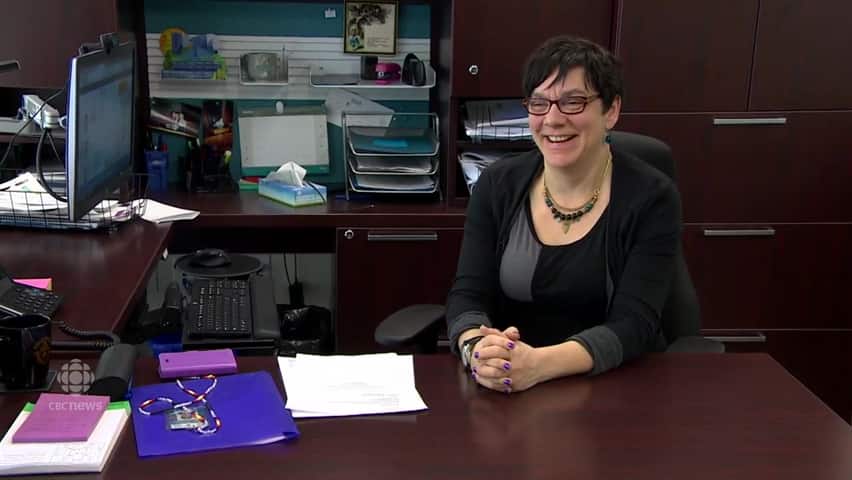