From the CBC archives: Keanu's excellent adventure in Winnipeg

On this day in 1995, Winnipeggers and others lined up for blocks to see Keanu Reeves star in the Manitoba Theatre Centre's production of Shakespeare's Hamlet. 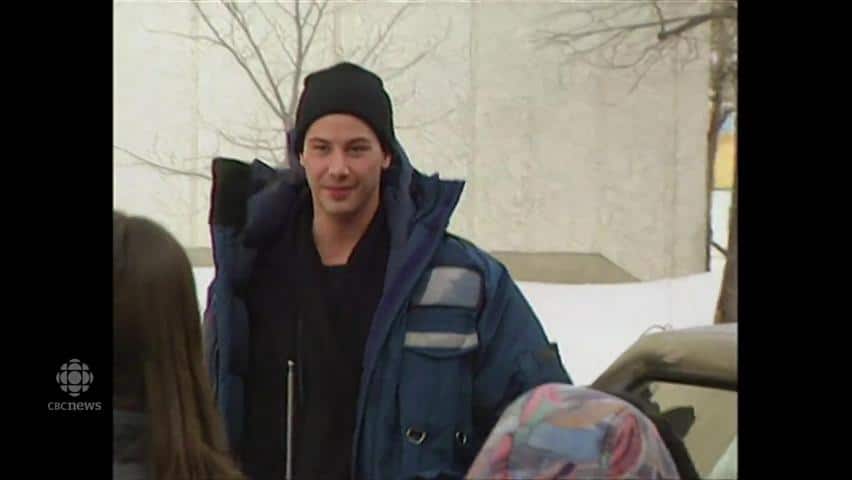 From the CBC archives: Keanu's excellent adventure in Winnipeg

6 years agoVideo
1:44
In this CBC-TV report from Feb. 4, 1995, fans of Keanu Reeves line up to see the Hollywood hunk star in Shakespeare's Hamlet at the Manitoba Theatre Centre. 1:44

On this day in 1995, Winnipeggers and others lined up for blocks to see Keanu Reeves star in the Manitoba Theatre Centre's production of Shakespeare's Hamlet.

The Hollywood actor, made famous thanks to roles in movies like Bill and Ted's Excellent Adventure, My Own Private Idaho and Speed, played to sold-out shows every night in Winnipeg.

Fans from around the world converged upon the Manitoba capital to see Reeves take to the stage in the title role.

In this report from Feb. 4, 1995, CBC reporter Rod Carleton looks at what the Hamlet performance meant to Reeves, to MTC and to Winnipeg's arts community as a whole.

Did you see Keanu Reeves on stage in 1995? What was your experience? Share your stories with us in the comments below!