'I'd be dead': Renowned scientist gets experimental brain surgery to fight alcoholism

A man who spent his career finding ways to save lives is undergoing an experimental treatment to save his own.

A man who spent his career finding ways to save others' lives is now undergoing an experimental treatment to save his own.

Dr. Frank Plummer, 67, a world-renowned specialist in infectious diseases whose work has influenced international public health policies, is being treated with deep brain stimulation to curb an alcohol addiction.

One year ago, a neurosurgeon at Sunnybrook Health Sciences Centre in Toronto drilled holes into Plummer's skull and inserted electrodes deep into his brain in an effort to bypass his thirst for whisky.

The born-and-raised Winnipegger — and former head of Canada's National Microbiology Laboratory — is believed to be the first person in North America to undergo deep brain stimulation for that purpose.

"I think it's potentially revolutionary. It's not for everybody, but it's for people like me who've kind of exhausted all other possibilities," Plummer said.

"I'm very excited about the results. It took away my cravings and it made me change my mood, hugely."

The electrodes are attached to a pacemaker-like device that stimulates part of the brain called the nucleus accumbens which is linked to dopamine, the feel-good chemical involved in pleasure, desire and addiction.

"We strongly believe and the evidence is borne out, that addiction is a brain-based, brain circuit illness," said Dr. Nir Lipsman, a neurosurgeon at Sunnybrook Health Sciences Centre in Toronto, one of the researchers behind the experimental treatment.

Lipsman says the procedure essentially disrupts circuit dysfunction in the brain so that the person is no longer addicted to alcohol.

"Regardless of how one gets there, [addiction is] maintained by circuits in the brain that are not functioning properly compared to healthy controls. So brain-based conditions require brain-based interventions."

However, Lipsman said the treatment is not for everybody. It is meant for patients whose addiction is putting their life at risk and who have exhausted their other treatment options.

It's also not a cure-all. Lipsman compared it to having a cancerous brain tumour removed, and still needing radiation or chemotherapy afterward.

"It's really to stop a vicious cycle of behaviour in which the patient is on a downward trajectory toward, unfortunately, passing away from their illness," he said.

"It's a kind of harm-reduction strategy rather than a total cure."

Plummer is direct about what his future would have been without the treatment.

"I'd be dead, several months ago," he told Carol Off, host of CBC Radio's As It Happens.

"Before this procedure I was pretty depressed and pretty much waiting to die. Now I have a zest for life that I haven't had for a long time."

He'd work long hours, starting with phone calls to the federal government before he left his house for the lab.

"Then you'd walk into the office in the morning and the FBI's calling because of some event somewhere," Plummer said. "It's exhilarating in many ways but also hugely stressful."

20 ounces of whisky a night

He worked in Kenya from 1984 until 2000, studying sexually transmitted infections and the role of circumcision in reducing HIV infection risk in men.

In 2000, he moved back to his hometown to lead the Level 4 virology containment facility at the National Microbiology Laboratory in Winnipeg, overseeing 500 people.

There, he headed the Canadian laboratory response to the SARS outbreak in 2003 as well as the H1N1 pandemic in 2009, and oversaw the development of the successful vaccine for Ebola.

In March 2014 Plummer walked away from it all. He provided no public explanation, but a spokesperson with the Public Health Agency of Canada said it was for personal reasons.

At the peak of his drinking, Plummer said, he was putting back about 20 ounces of whisky each evening. But he never considered it a problem.

"I knew it was a lot, but I managed it. I never drank during the day. I used it as a drug to relax at night," he said.

He drank to relieve stress, to grieve and to celebrate, and for any other reason he could think of. But he was never a falling-down drunk, rather he sat in a corner and contemplated things, he said.

Then he got a wake-up call in 2012 when his liver started failing.

He was given a transplant in 2014, but he began drinking again and the new liver was getting sick.

"Suddenly I was confronted with a chronic illness that was ultimately fatal if I didn't get treatment for it," he said. "And I wasn't going to get another transplant."

The man who everyone else turned to for answers needed one of his own.

Plummer tried residential treatment programs, counselling, medications and other things. All of them helped for a little while but none changed his life. The drinking always returned.

"I was struggling with alcohol, and I'd exhausted pretty much everything," he said. "So when I was made aware of this new study, I thought yeah, what the hell, let's go for it because otherwise I was going to die."

A year into the deep brain stimulation trial, Plummer said, the team at Sunnybrook is very happy with his progress.

"As far as they're concerned and I'm concerned, it's all good," he said.

Now living in Toronto, Plummer said he is back to doing research and working on an HIV vaccine and writing a book on the backstory of his scientific work.

"I'm also terrorizing the neighbourhood with my dog and cooking up a storm," he said. 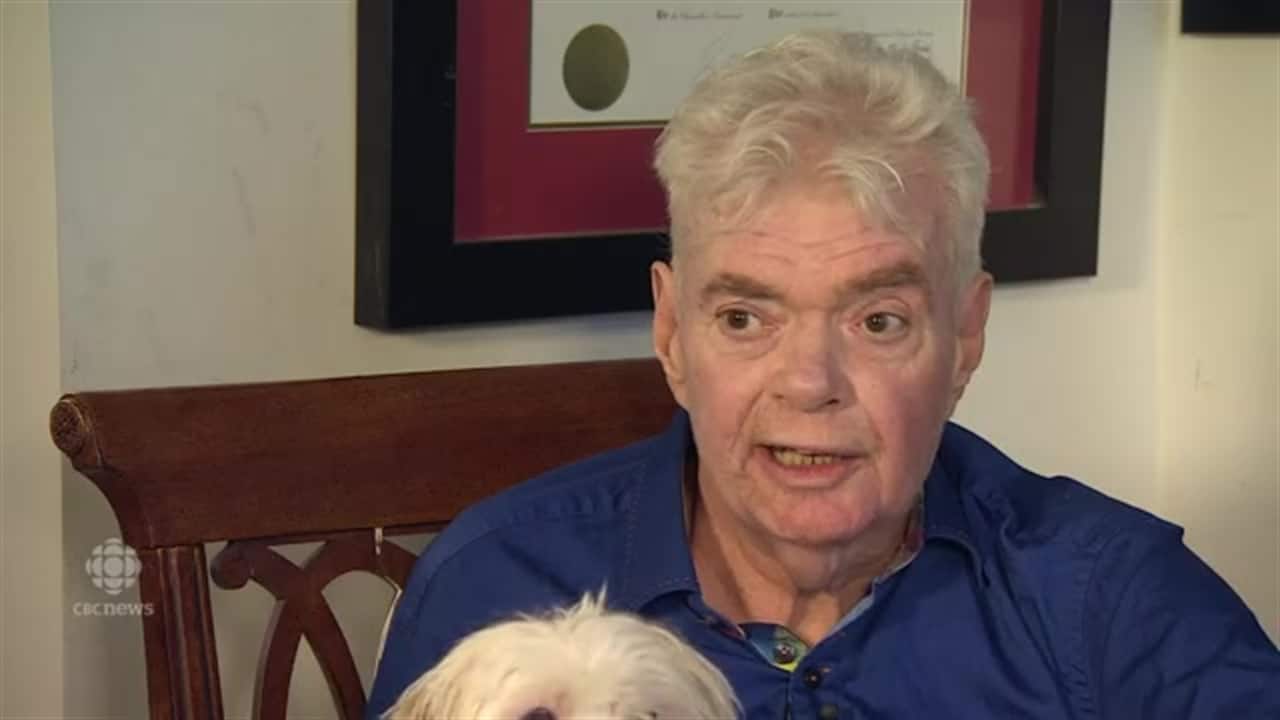 10 months ago
3:14
Dr. Frank Plummer, a world-renowned specialist in infectious diseases whose work has influenced international public health policies, is being treated with deep brain stimulation to curb an alcohol addiction. 3:14

With files from CBC Radio's As It Happens