A man who spent more than two decades behind bars for a homicide conviction that was ultimately quashed is suing the City of Winnipeg, Winnipeg police Chief Danny Smyth and others for their role in his 1987 trial and subsequent court of appeal decision.

A man who spent more than two decades behind bars for a homicide conviction that was ultimately quashed is suing the City of Winnipeg, Winnipeg police Chief Danny Smyth and others for their role in his 1987 trial and subsequent court of appeal decision.

Frank Ostrowski, 70, is seeking over $16 million in damages related to his conviction for first-degree murder in the shooting death of Robert Nieman, according to a statement of claim filed Monday in Manitoba Court of Queen's Bench.

Ostrowski's case was handled by George Dangerfield, the former Crown prosecutor at the centre of at least three wrongful convictions in Manitoba.

The suit is seeking a declaration that a miscarriage of justice occurred after two important pieces of evidence were not disclosed in the trial, which the suit says violated Ostrowski's right to a fair trial.

None of the allegations in Ostrowski's civil lawsuit have been proven in court and none of the named parties have filed a statement of defence.

The Winnipeg Police Service declined to comment on a case that is before the courts, but noted Smyth had no involvement in the 1987 trial.

A spokesperson for the City of Winnipeg said it had not yet had time to review the claim.

Counsel for the Attorney General of Canada say they are reviewing Ostrowski's claim.

Several others named in the lawsuit did not immediately respond to a request for comment on Tuesday.

Ostrowski was released on bail in 2009 after 23 years behind bars.

A Manitoba Court of Appeal decision released in November of 2018 said his murder conviction should be quashed.

However, he was not acquitted.

WATCH | Frank Ostrowski suing city and Winnipeg Police for over $16M in damages: 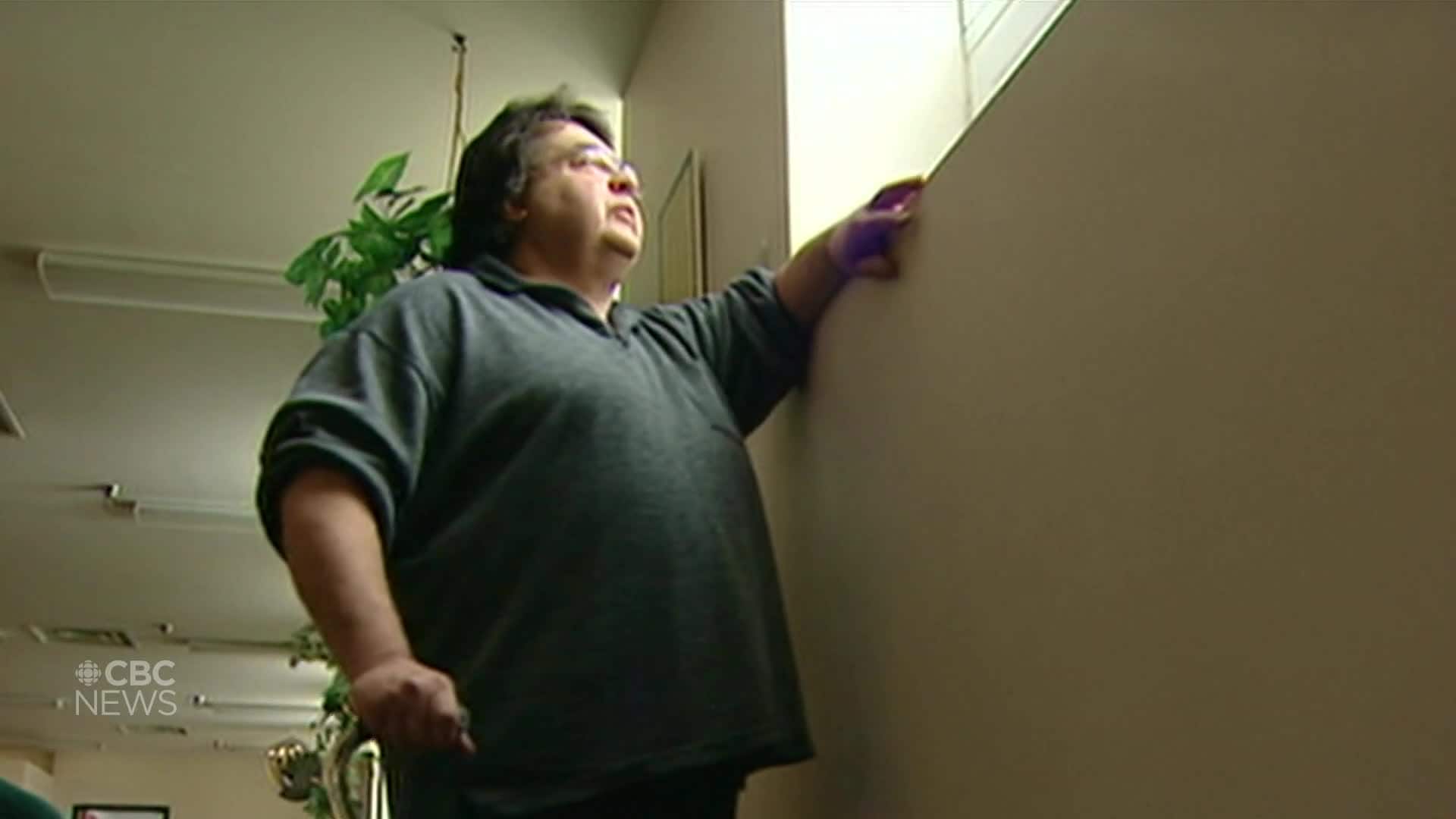 Frank Ostrowski suing for over $16M in damages

6 months agoVideo
0:58
A man who spent more than two decades behind bars for a homicide conviction that was ultimately quashed is suing the City of Winnipeg, Winnipeg police Chief Danny Smyth and others for their role in his 1987 trial and subsequent court of appeal decision. 0:58

At the crux of Ostrowski's appeal was whether key evidence was disclosed to his defence lawyers. That included a deal the Crown struck with its key witness to stay drug charges if he testified against Ostrowski, and a report from an officer that contradicted the witness's testimony.

The report, referred to as "the Jacobson report," said Winnipeg police received a suggestion a "hit" had been ordered. However, the officer wrote that the hit wasn't against Nieman, the man Ostrowski was convicted of killing.

The failure of named police officers to relay that information to the provincial Crown caused Ostrowski to be wrongfully convicted, the suit alleges.

"The defendants' conduct described in this statement of claim was negligent, often intentional and willfully disregarded Ostrowski's rights," states the claim.

The suit argues Ostrowski is entitled to compensation for his "loss of liberty, loss of privacy while in prison, humiliation and disgrace, pain and suffering, loss of enjoyment of life and loss of potential normal everyday life experience."

It says Ostrowski often wakes up believing he is still in prison, and has to take medication.

"Ostrowski's physical, emotional and psychological well-being have been damaged," the claim says.

Ostrowski's lawyer declined to comment as the issue is now before the courts.

Ostrowski vowed last year he would take those involved to court. He said in May 2019 that his lawyers were getting ready to sue for compensation.

"It's not the end. I'm going after these people," he told CBC News at the time.

"And they'd better have some Depends [adult diapers] to wear."

With files from Rachel Bergen