First Nations Chiefs in Manitoba and across the country are contemplating court action and possibly blockades if the federal government makes good on a threat to cut funding. 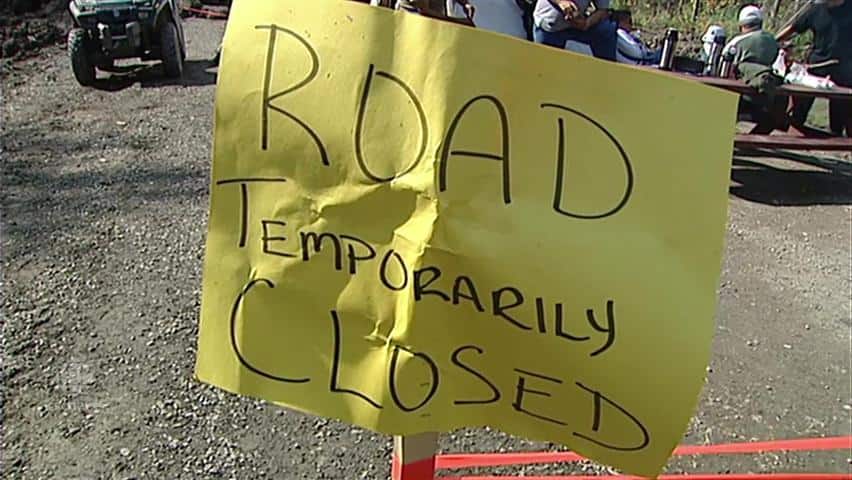 6 years agoVideo
1:47
First Nations Chiefs in Manitoba and across the country are contemplating court action and possibly blockades if the federal government makes good on a threat to cut funding. CBC's Jillian Taylor reports. 1:47

First Nations Chiefs in Manitoba and across the country are contemplating court action and possibly blockades if the federal government makes good on a threat to cut funding.

Northern and Aboriginal Affairs Minister Bernard Valcourt has said First Nations that don't post their audited financial statements online by November may have their funding cut.

Harper said several First Nations categorically refuse to make their financial statements public, and will fight any effort that seeks to force them to do that.

"That kind of transparency is kind of racist," he said. "Why? Because the First Nations company has to open its businesses, how much its making to the public. Whereas a publicly traded company doesn't have to do that."

"It will be worse than Idle No More," he told CBC.

He said chiefs from across the country will meet next week in Fort Qu'Appelle, Sask., to discuss taking the federal government to court.

"That is what we're going to be proposing, that we do a joint court battle with this Transparency Act, making sure that we go to court [and] make a fair hearing."

Harper said if funding to First Nations is cut, some may blockade pipelines that run through their communities.

Forcing chiefs to make financial information, including their salaries, public detracts attention away from the bigger issues facing First Nations, according to one academic.

Leah Gazan teaches in the faculty of education at the University of Winnipeg and has studied the Idle No More movement.

She said poverty in many First Nations communities should be the focus, not chiefs' salaries.

"[The] gross underfunding [that] we see in many of our communities that don't have clean drinking water, running water or adequate housing," she said.

Gazan admits some chiefs do make too much, but that's a small part of the picture.

"It's not helpful for building positive relationships with fellow Canadians when we are painted so often in a negative light, very often in the media," she said.