Fentanyl 'killing people from across the city,' firefighters say

Fentanyl and carfentanil are everywhere now and the public needs to be aware and talk to family and friends about the dangers "before tragedy strikes home," Winnipeg firefighters say.

Fentanyl and carfentanil are everywhere now and the public needs to be aware and talk to family and friends about the dangers "before tragedy strikes home," Winnipeg firefighters say.

United Fire Fighters of Winnipeg paramedics are seeing overdoses on a daily basis and it's getting more difficult to keep people alive, union members said at a news conference Thursday.

"We've never seen this type of drug on the streets before with such prevalence and immediate danger to those that use it," said firefighter paramedic Derek Balcaen.

"This drug is affecting and is killing people from across the city."

The union wants the public, especially recreational drug users, to understand the danger posed by the drugs and has launched a public awareness campaign with commercials and billboards.

"Although fire crews arrive quickly and are equipped with Narcan to counteract the fentanyl, you have to be alive for it to work. Even the smallest amount can kill," UFFW president Alex Forrest states in one of the commercials unveiled Thursday.

Although fire crews arrive quickly and are equipped with Narcan to counteract the fentanyl, you have to be alive for it to work. Even the smallest amount can kill.- Alex Forrest, UFFW president

Firefighter paramedic Stephen Nixon said more and more doses of the medication naloxone (Narcan is a brand name), used to block the effects of opioids, are needed to keep people alive because of the high potency of the synthetic drugs.

The typical protocol is two doses of Narcan if someone has overdosed on morphine. Recently, Nixon had a patient who took carfentanil and required seven doses of Narcan to start breathing on her own.

The UFFW said many people don't even realize they're ingesting the deadly opioids because more common drugs — marijuana, cocaine — are being laced with it.

"That marijuana you're buying it on the street, you can't trust that. You can't," said Forrest. "Especially now where it's so tragic. Especially these young people who are 15, 16 years of age and having recreational marijuana."

On Wednesday, three people were found dead in an Inkster Gardens home after suspected fentanyl overdoses.

Last month, two men were found dead in a car parked on the side of a residential street, adjacent to a schoolyard.

Recent statistics from Manitoba's Office of the Chief Medical Examiner show the number of deaths linked to fentanyl has nearly doubled in the last two years.

It's expected that number will be even higher this year.

On Thursday, paramedics spoke about their daily experiences with opioid emergencies and how calls are coming from all parts of the city, at all times of day and with victims from all socio-economic backgrounds.

Balcaen talked about a dispatch call a few weeks ago that came in as two people appearing drunk on a Thursday afternoon "in a very well-known coffee shop."

It doesn't take a doctor to explain that once you stop breathing, you have very little time to live.- Derek  Balcaen, firefighter paramedic

It turned out the two people were overdosing on fentanyl, breathing about two times per minute instead of the normal 16-20 times, according to Balcaen.

"If you're breathing two to three times a minute, you're very close to death," he said, explaining that fentanyl and carfentanil suppress breathing.

He said the victims, in their 30s or 40s and from the suburbs, "did not fit your stereotype of a drug user." 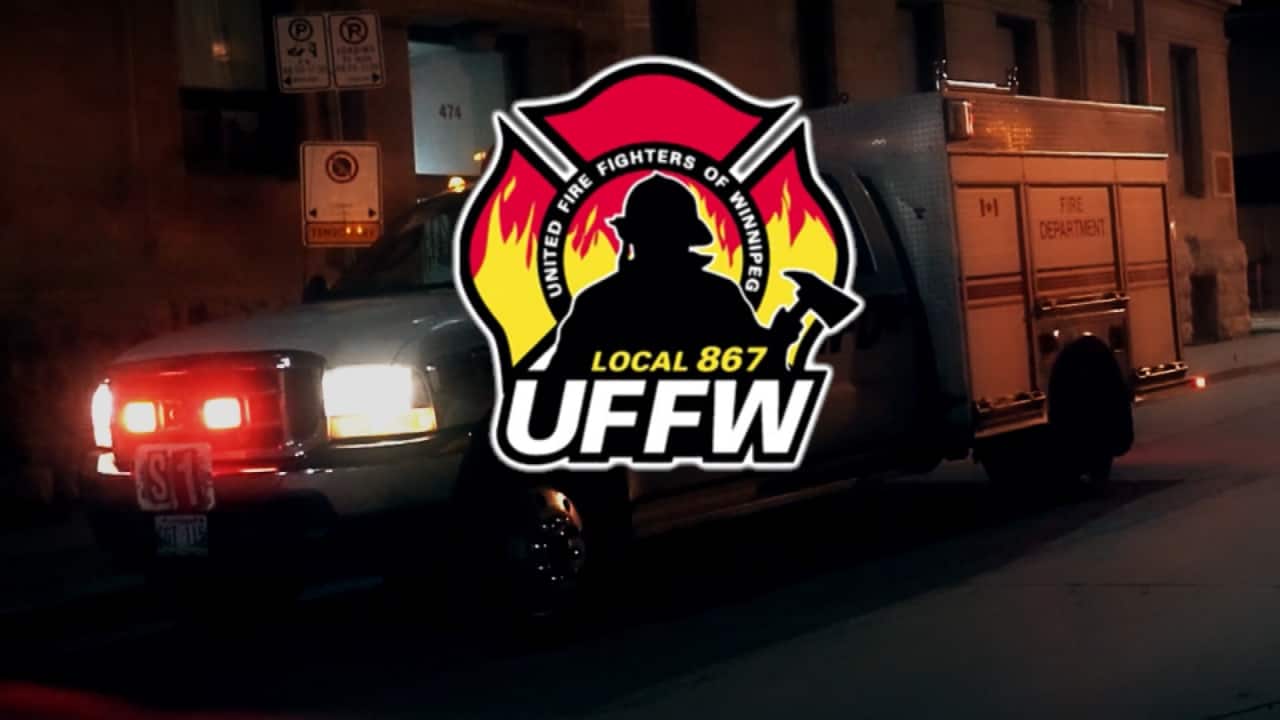