Benefits for Winnipeg paramedics, firefighters dealing with trauma and stress well below those in other cities

Josh Klassen and Jennifer Setlack say as a result, many of the city's first responders are left to figure out for themselves how to cope with the increasing stress of the job and the trauma they see each day.

"I think there needs to be a shift, [so] that we stop thinking of it as something that would be really nice to have, and rather something … that we consider just the cost of doing business," said Klassen.

He was a second-generation firefighter who quit in early 2020, after 17 years on the job, to go back to school.

In his last few years with the Winnipeg Fire Paramedic Service, he took on the added role of peer support co-ordinator and taught a mental-health readiness program, to help his peers recognize when they have a problem and should seek help.

"We go to a lot of situations where other people are going away from," Klassen said. "You want to distance yourself from death and carnage and fire and destruction and those types of things."

He says he loved being a firefighter, and is speaking out because mental health care for first responders isn't getting enough consideration.

A couple of years ago, he says, he realized that during his time with the department, "there had been more people I knew die by suicide than die in active-fire ground operations."

"That really struck me."

The City of Winnipeg says it does not track deaths by suicide in its emergency responder workforce.

But numbers provided by the city show an increase in firefighters and paramedics seeking help for mental health issues through the Workers Compensation Board in recent years.

The number of mental health-related claims in 2016 was 18. That climbed to 37 in 2019, said a spokesperson for the Winnipeg Fire Paramedic Service.

That increase is "due to a number of factors, which include the exposure to violence and other critical incidents in the workplace," WFPS spokesperson Kristin Cuma said in an email to CBC News.

Like any other city employee, firefighters and paramedics can seek counselling through the city's employee and family assistance program.

WATCH | Sounding an alarm over lack of mental health support: 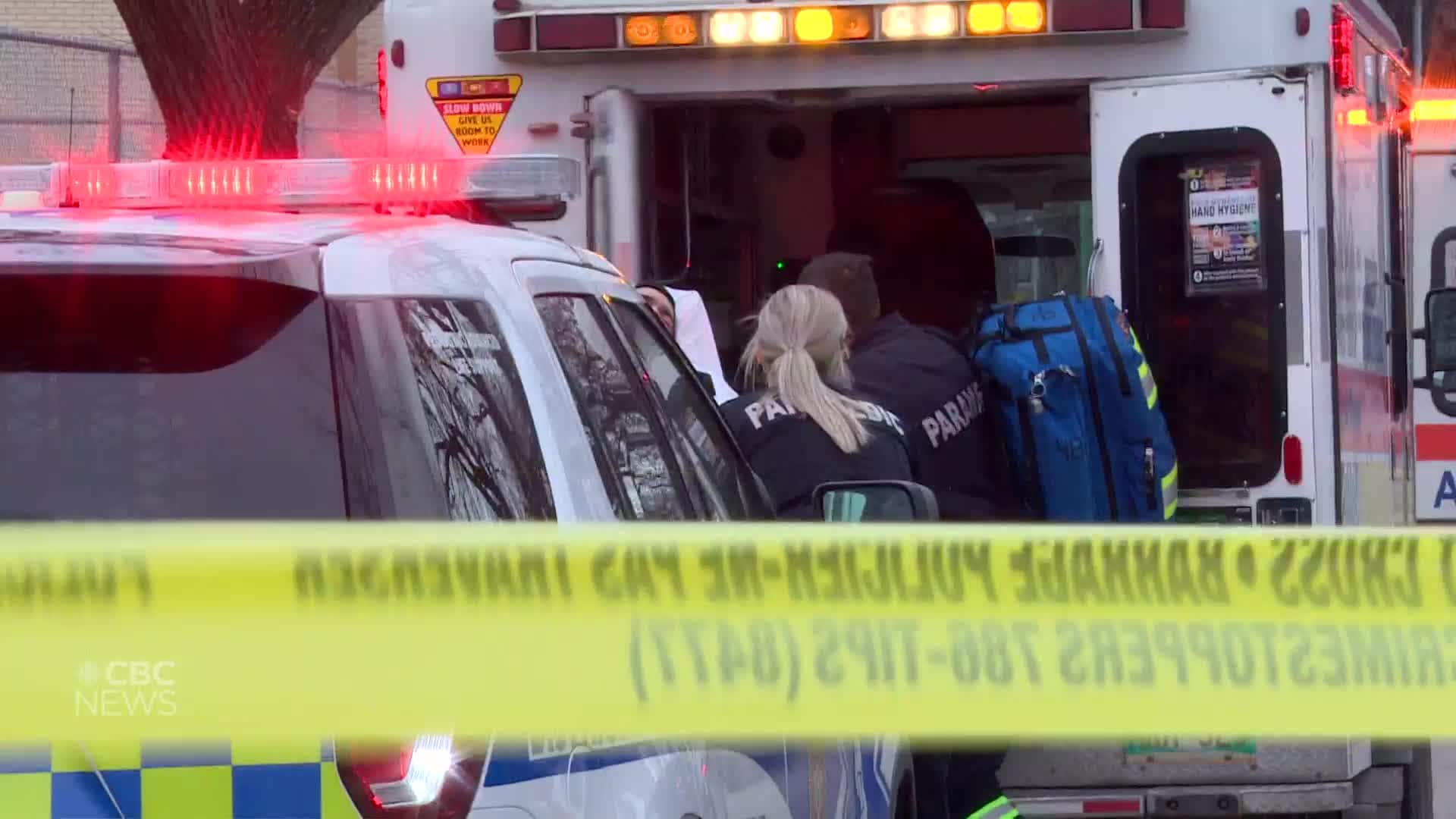 Sounding an alarm over lack of mental health support

1 month agoVideo
3:30
Firefighters and paramedics put their safety on the line in an emergency, but in Winnipeg, two former first responders are sounding an alarm over a lack of mental health support for those workers. 3:30

The program is designed to provide supports an individual may need during difficult times, she said, and professionals are available 24/7 to members and their families at no cost.

"For employees and their families who would be best supported with more specialized or longer-term support, referrals to appropriate resources in the community outside of the [program] will be identified."

Jennifer Setlack says that's not good enough. She was a paramedic for 11 years, but quit in July after she found a lack of support from management for a research project she had done.

In her resignation letter, Setlack referred to "shockingly high rates of burnout, [post-traumatic stress disorder], depression, anxiety and stress" among paramedics and firefighters.

"Imagine taking a mental health problem that you have home to your children, to your wife, to your husband, your extended family members, your friends," Setlack said. "It has ripple effects not only for the paramedics and firefighters and their families, but also matters for patient care."

In 2019, as part of a degree at the University of Manitoba, she concluded a research project that found 10 per cent of firefighters and 19 per cent of paramedics showed significant difficulties with PTSD symptoms.

It also found that almost 19 per cent of firefighters and up to 28 per cent of paramedics indicated moderate to extreme levels of depression, anxiety and stress.

"If they're struggling with these mental health concerns, how well are they actually doing their job?" she said.

"Can you imagine if … you're that exhausted or burnt out, going to those calls … what you might miss?"

The Winnipeg Police Service has had a full-time psychologist on staff since 1991 and currently also has a behavioural health unit, with two full-time wellness officers available to members 24/7.

The unit's main function is to debrief and counsel officers after critical incidents and provide wellness support for employees.

"Police, paramedics and firefighters all go to the same types of calls.… So why does the Winnipeg Police Service have it, but not firefighters and paramedics?" said Setlack.

"That does not make sense," she said. "This is really important. You need to find the funding."

Winnipeg firefighters and paramedics get an annual maximum of $350 for psychological appointments under their employee benefits.

In Regina, firefighters' coverage is $500 annually, while the figure is $1,000 for Calgary firefighters and $1,500 in Halifax, with a possibility of more coverage if needed.

The Saskatchewan Health Authority says its paramedics can access up to $2,000 annually for appointments with a registered psychologist or a social worker.

In Toronto, annual coverage for paramedics and firefighters is $3,500.

"I think it's really important that they have access to as much mental health care as they need, as part of doing their jobs," said Dr. Nick Carleton, a professor of psychology at the University of Regina and a clinical psychologist.

"We're asking them to put themselves in harm's way mentally and physically to protect the rest of us."

Carleton was surprised by the variation in the benefits coverage for public safety personnel, and says Winnipeg's $350 annual coverage might present a barrier for those needing psychological services.

The Manitoba Psychological Society's recommended 2020 fee rate for psychologists is $195 for a 50-minute session.  Carleton noted at that rate, $350 would not even cover two full sessions.

The WFPS should revisit whether it's providing enough resources for firefighters and paramedics to help manage the mental health injuries they face on the job, he says.

"The best data that we've got suggests that in the general population, you or I might be exposed to between one and three — maybe four, maybe five — potentially psychologically traumatic events in our lifetime," Carleton said, giving a particularly severe car accident as an example.

"It should only make sense that if a handful of such injuries we accept might be bad for myself, [then] hundreds, thousands, tens of thousands could well cause injury for our public safety personnel as well," he said.

"For that reason, I think we owe them our support."

Setlack said she tried to get through to WFPS leadership while working as a paramedic but failed. She felt she had to leave in order to make a difference.

"I felt like I could not be effective there. So I found another out, and I'm going to keep working at this," she said.

"This matters. I want to be able to use my education for good. Otherwise, what was the point in working so hard to obtain that education?"