13 Manitobans could have obtained phoney degrees, according to CBC investigation

At least 13 Manitobans could have purchased bogus university degrees from fake institutions according to a months-long CBC investigation which revealed more than 800 people in Canada are linked to purchasing fake degrees from diploma mills. 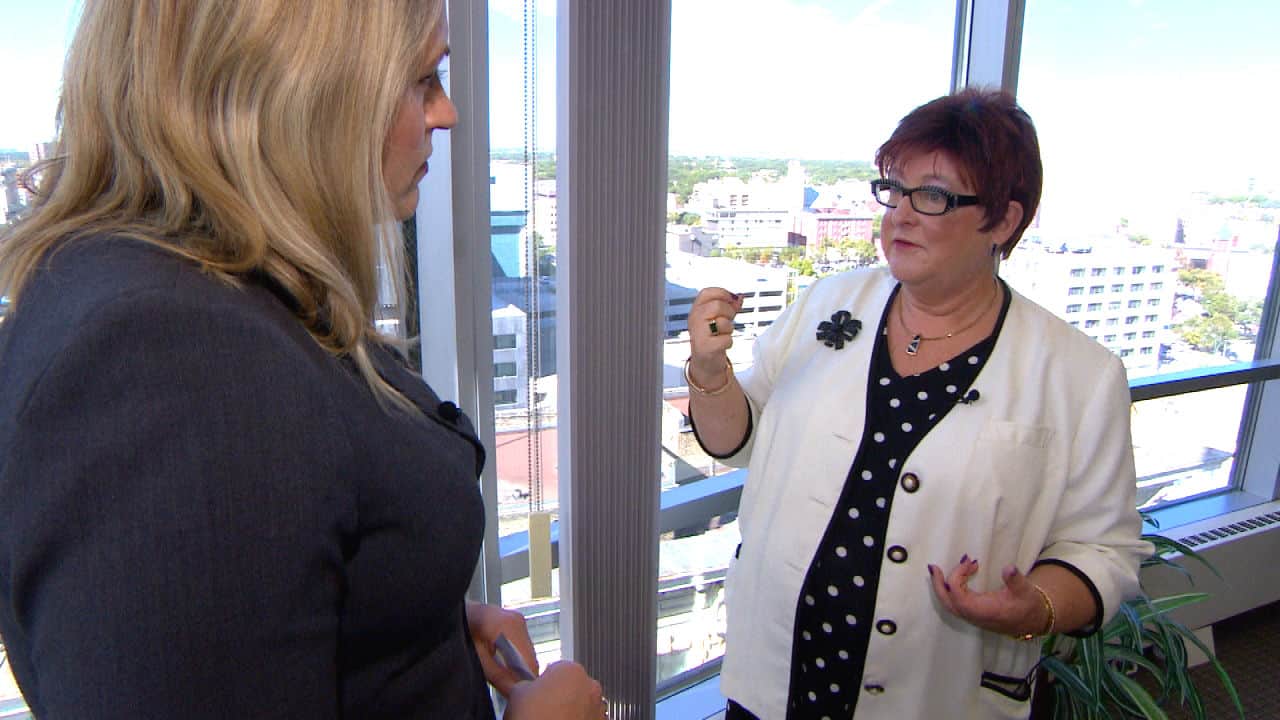 Diploma mills and fake credentials are a growing problem

At least 13 Manitobans could have purchased bogus university degrees from fake institutions, according to a months-long CBC investigation which revealed more than 800 people in Canada are linked to purchasing fake degrees from diploma mills.

The news has prompted one Winnipeg-based human resources consultant to say the HR profession needs to rethink how it vets potential employees' credentials.

"We, in HR, have to start getting more cognizant of the variety of what is out there and what is credible," said Barbara Bowes, president at Legacy Bowes Group.

"Is it an accredited university? Who is accrediting it? And is the accrediting agency itself credible? But that's a lot of work for us, to be honest, and I'm sure that some — a lot of things — are going to slip through the cracks."

CBC's Marketplace obtained business records of a Pakistan-based based IT firm called Axact, one of the world's leading diploma mill companies. The information offered a window into who is buying these degrees, with nurses, engineers, counsellors and other professionals named in the records.

Marketplace was able to purchase three PhDs, two from Almeda University and one from Gatesville University, along with transcripts with a 3.92 GPA and record of attendance papers for $1,550 US.

In Manitoba, those on the list include professionals in the finance industry, healthcare workers and business owners. They appear to have obtained PhDs, MBAs, master's degrees and other credentials through online schools affiliated with Axact, typically based in the United States.

With the help of former Axact employees, court documents and by piecing together digital clues online, Marketplace identified that over 100 online-based schools and accreditation bodies are part of Axact's vast international diploma mill scheme.

Pakistani authorities raided Axact's office following a 2015 New York Times report on the company. After the company shut down, authorities recovered hundreds of thousands of blank degrees, certificates and other documents from its offices. Several high-level officials were charged. None of them was ever convicted.

Holleman indicated that the diploma mills were created by clients of Axact and that it "does not condone or support any alleged wrongful or fraudulent conduct by its clients, who are independent businesses."

How does a diploma mill work?

The online-based schools offer a range of education opportunities and one can often qualify for high school diplomas, bachelor's degrees, master's degrees or PhDs based on "life experience." The diplomas can be purchased for as little as a few hundred dollars.

None of the schools has a physical address, faculty photos are often stock images, and even the accreditation bodies the websites cite are fake.

Bowes says the landscape of where people are going to school is changing — more workers are applying to jobs with degrees from international schools or accredited distance education schools.

"We need to get more diligent for sure and more knowledgeable," she said, adding that many workplaces will use a company to do the necessary background checks for them.

One of those organizations is International Credential Evaluation Service (ICES), an offshoot of The British Columbia Institute of Technology, that is designated by Citizenship and Immigration Canada to verify and authenticate international diplomas.

It is a government-mandated service in British Columbia, but also serves applicants throughout Canada.

The manager of the post-secondary institution's service says Axact schools are always on their radar, noting that Almeda is a "renowned diploma mill."

"The ones that are actually diploma mills are easy to detect because these schools don't exist in any real capacity," Roger Hur told CBC News.

Hur said the easiest way to verify a degree is to look at the list of accredited schools in the jurisdiction where the diploma originates from.

In Manitoba the granting of degrees is governed by The Degree Granting Act. Only the schools listed below are permitted to grant degrees in Manitoba:

"If they don't present themselves on certain lists issued by the minister of education in each jurisdiction, we know there is something fishy going on," Hur said.

He says of the 6,000 degrees they evaluate a year, only about 20 are deemed fake. However, he says at a standard HR level, they would likely see more.

"The theory behind that is that you tend not to pass off something fraudulent to experts (such as ICES)," he said.

"We see (degrees) everyday, however HR professionals may not necessarily do the same sort due diligence with regards to credential checking, nor do they have the expertise with international education. So those things may fall through the cracks."

Do you have a tip or more information about phoney diplomas? Email iteam@cbc.ca or call the confidential tip line at 204-788-3744.

with files from Eric Szeto