The union representing 1,500 employees at Red River College is calling for a leadership review. 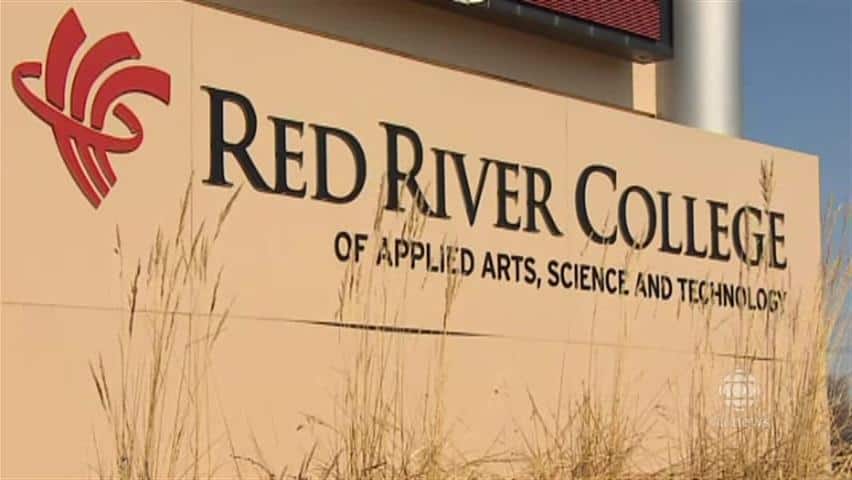 7 years ago
1:25
Manitoba's largest college is facing a $2-million budget shortfall as it loses its 12th senior official in the past three years. 1:25

The union representing 1,500 employees at Red River College is calling for a leadership review.

In a letter to the college's board obtained by CBC, the Manitoba Government Employees Union (MGEU) said workers at the College are suffering from "exceedingly low morale and a lack of confidence in the ability of the current administration to shape a successful future."

The letter cited uncertainty caused by the college's potential $2 million shortfall and the exodus of 12 senior staff over the past three years.

The letter called for the Chair of the Board of Directors to initiate a leadership review before the end of June.

Red River College stated the board will review issues identified in the letter.

Last week the province ordered an investigation into the college's financial management and human resources.

The province said it will not be in a position to comment until its review is complete.

Read the MGEU's letter to the college's board below.