Emancipation Day commemorates the abolition of slavery across the British Empire on Aug. 1. On that historic day in 1834, the Slavery Abolition Act came into effect, freeing more than 800,000 people of African descent in Canada and throughout the British Empire.

House of Commons voted this year to designate Aug. 1 as annual commemoration of abolition of slavery

As Canada officially observes Emancipation Day for the first time on Sunday, Judy Williams thinks about how her own ancestors' lives were changed on that historic day in 1834.

On Aug. 1 of that year, the Slavery Abolition Act came into effect and freed more than 800,000 people of African descent from slavery in Canada and throughout the British Empire.

That included Williams's great-great maternal grandmother, then only 12 years old, and her two younger sisters.

"That was not even 200 years ago — three, four, five generations for most of us," Williams said at a virtual gathering organized by Winnipeg's Bilal Community and Family Centre on Thursday.

"Today, I think about my ancestors who were enslaved and wonder what hopes and dreams they held for us, their children."

Thursday's virtual event brought people from across the Prairies together ahead of Canada's first national Emancipation Day. The House of Commons voted unanimously just over four months ago to officially designate Aug. 1 as Emancipation Day, though it has long been celebrated in some jurisdictions, including parts of Canada.

Among those at Thursday's event was poet Sappfyre Mcleod, who read a poem and spoke about how Black liberation is connected to Indigenous sovereignty in Canada.

"There is so much power in who we are, how we've come to these lands and who we share these lands with," said Mcleod, a first-generation Jamaican Canadian.

"It's making space for us both to coincide." 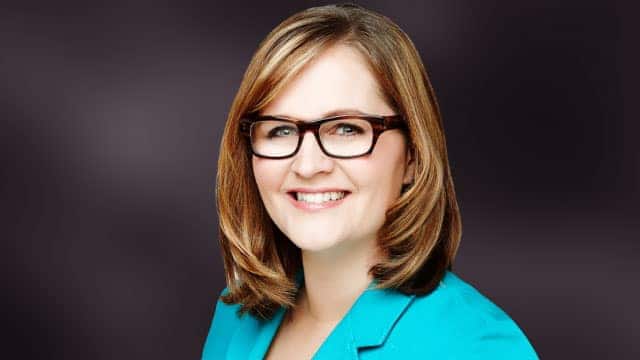 Information Radio - MB6:39Canada officially marks Emancipation Day for the 1st time this Sunday
Some parts of the world already celebrate it and this Sunday will be the first time Canada officially recognizes Emancipation Day country-wide. We'll hear more from a first generation- Jamaican Canadian who talks about on how far we've come- and the work moving forward as it is a constant struggle 6:39

Williams said Black people in Canada have persevered over the years by keeping community ties strong. That includes her father, who started a West Indian students' association at the University of Manitoba after coming to Winnipeg from Trinidad with dreams of becoming an architect.

That group, Williams said, helped spawn a thriving community in Winnipeg that grew to include a housing co-op, a teachers' association, and businesses like restaurants and food stores.

"When residents work together to make change, create welcoming spaces for others, break down barriers with a focus on creating equity for all, it makes a difference," she said.

It's that kind of work that helped the community progress and thrive, but there's still more to be done, she said.

"We are on the right track, but … emancipation cannot be realized when we still have racism in Canada," Williams said.

"We must recognize and make time to understand [the] intergenerational trauma of enslavement and its effect on each of us."