Atwell was 'a real, true gentleman and an excellent human being,' says bandmate

A Juno Award-winning musician known for his keyboards in Winnipeg band Eagle and Hawk has died.

Gerry Atwell, who was also known for his keyboards and vocals in bands Ministers of Cool, Rockalypso and Voice of Boom, died on Saturday after having a heart attack Friday night.

Atwell's bandmates remember him as a true entertainer who loved to perform and always brought energy to the stage.

"Our city lost a real, true gentleman and an excellent human being."

Eagle and Hawk won a Juno Award in 2002 in the Indigenous music album of the year category for On and On.

Such a tremendous loss for our community, a leader, an elder, and such a compassionate and empathetic human being. Everyone I know, myself included love you very much Gerry Atwell, we will continue your great work. ❤️ <a href="https://t.co/L5hxGWz3Jn">pic.twitter.com/L5hxGWz3Jn</a>

"I don't think there's one corner of the city that has not been touched by some kind of encounter or interaction or influence with Gerry," Bodner said.

"His kindness and his presence and hard work is quite unparalleled. He's been a connector of people and is probably one of the truest, hardest-working men in the arts community in this city."

Bodner said he visited Atwell in hospital, and heard about his death from their bandmates later on Saturday.

Atwell had been at the Pony Corral getting ready to perform when he collapsed and was taken to hospital, he said.

Winnipeg 'won't be the same'

Bodner said he got to know Atwell in the 1990s, and saw him around Winnipeg's music scene before either of them played in a band together.

Even then, Bodner said Atwell's warm personality and passion shone through.

"He just had that ability to make everybody kind of feel special and worthwhile of his audience and time," he said. "He was a true entertainer and he loved to perform. He brought a lot of energy to the stage."

That energy is what led Bodner to give Atwell the nickname "Sizzler," which the late musician originally hated.

"He brought a lot of passion and certainly humour, and there's times where he's just an absolute show stealer," said Bodner. "He's just so versatile musically, and he sings and he's just quite a creative human."

Bodner said for many people in Winnipeg, the news of Atwell's death is hitting hard.

"The city won't be the same," he said. "We've lost a musical icon, but his touch went way beyond simply just music."

Bodner said Atwell was also known as an artistic director at several music spots across Winnipeg, and his talents eventually made him a sought-after grant writer for community organizations.

"He was just able to see the bigger picture and what the needs are," said Bodner. "He was so successful because he really understood how to connect with people." 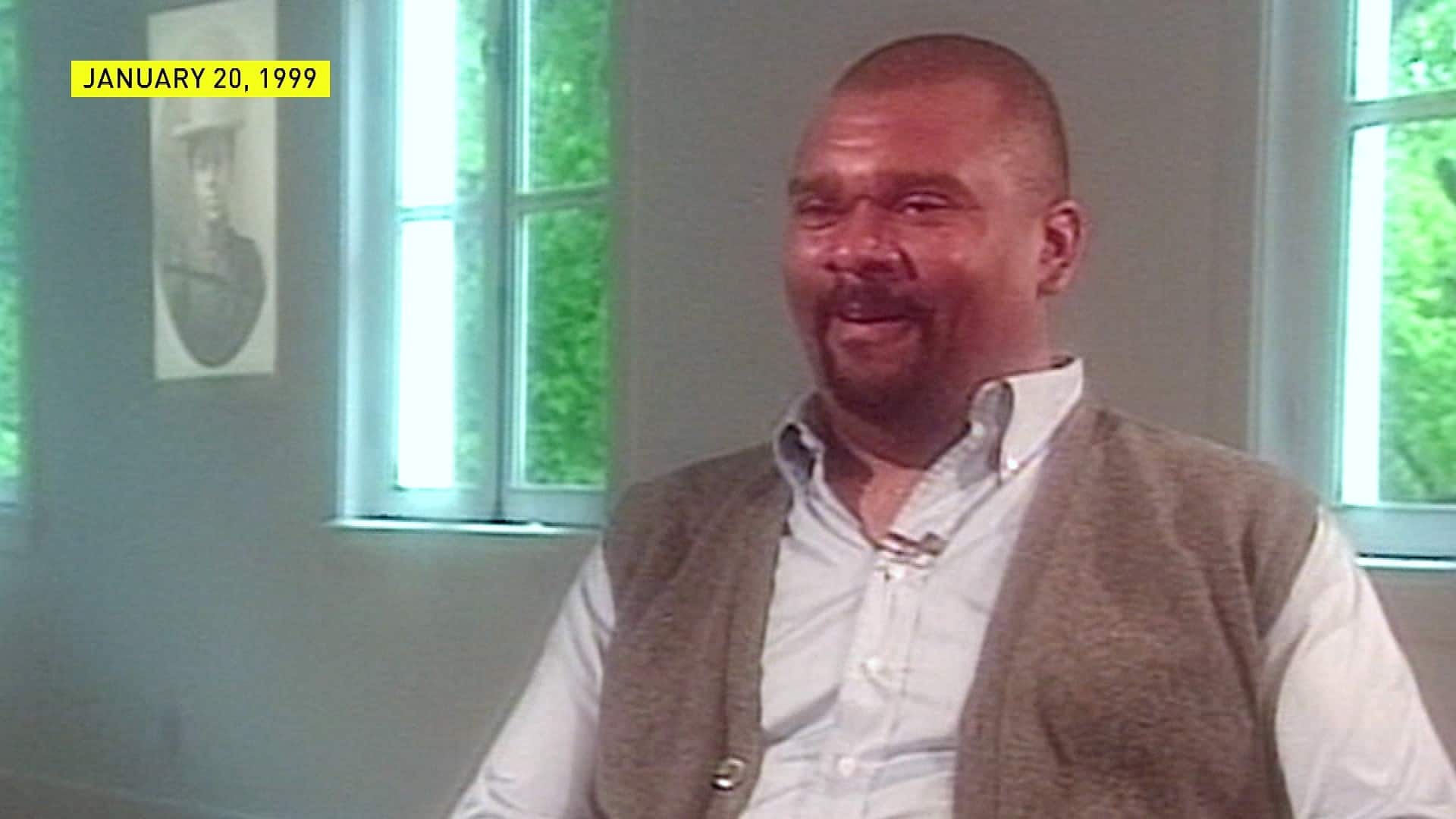