Manitoba RCMP have confirmed that a young woman whose body was found surrounded by dozens of dogs died from an animal attack.

Manitoba RCMP have confirmed that a young woman whose body was found surrounded by dozens of dogs died from an animal attack.

Family told CBC News that Eaglestick's body was surrounded by roughly 30 stray dogs. She is believed to have died between 1:30 a.m. and 3:30 a.m., her uncle, Roderick Mayham, said Sunday.

After a "thorough" investigation, forensic investigators and police officers with Little Grand Rapids RCMP determined Eaglestick died from an animal attack and her death was not suspicious, a police news release said.

One dog was shot by police after acting aggressively toward officers, RCMP said.

"A young mother was taken from us far too soon. The community is in a state of shock, a state of sadness," said Kewatinook MLA Judy Klassen, interim leader of the Manitoba Liberals in the Manitoba Legislature Monday.

Eaglestick leaves behind a five-year-old daughter, now an orphan. The girl's father died previously of exposure. 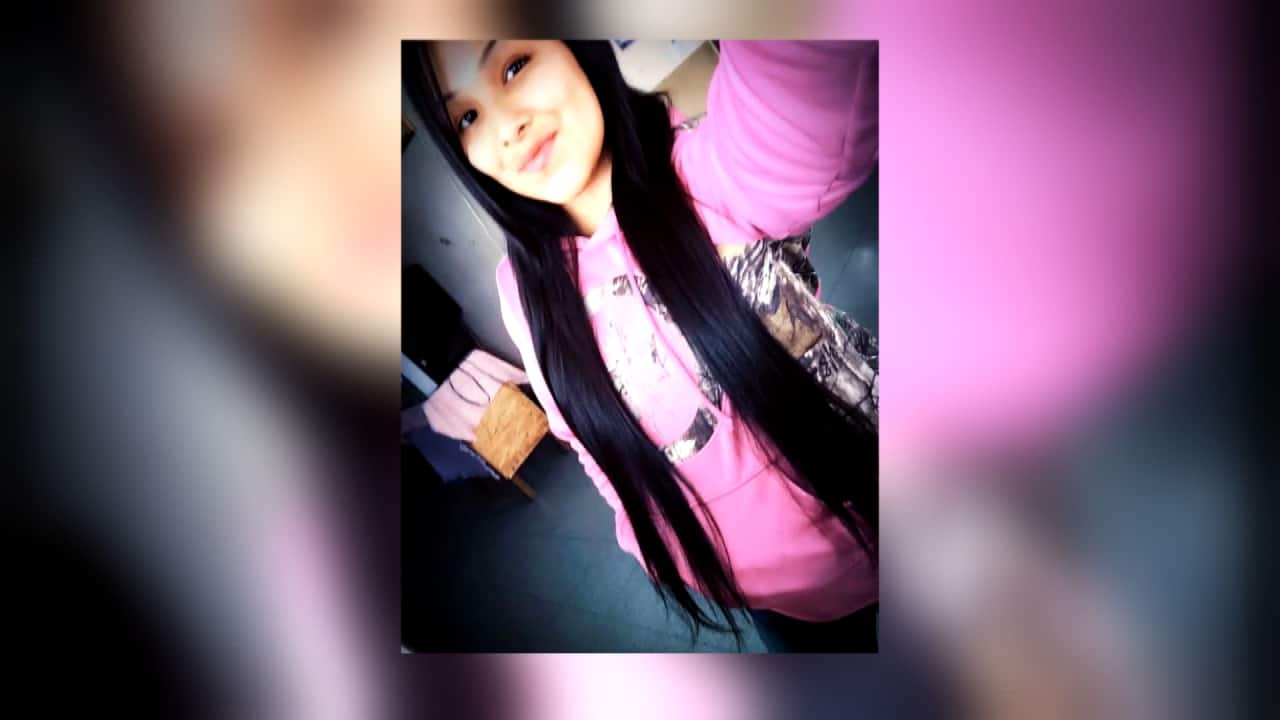 4 years ago
1:27
Manitoba RCMP have confirmed that a young woman whose body was found surrounded by dozens of dogs died from an animal attack. Donnelly Rose Eaglestick, 24, of Little Grand Rapids First Nation, was found dead Saturday morning at a construction site for the community's new water treatment plant. 1:27

"We need to work together so that every Manitoban feels cared for in the wake of a tragedy," said Klassen.

"We stand by willing to offer assistance," Goertzen said.

Band councillor Robert Leveque said a meeting was held Monday to discuss how to deal with the "seriously dangerous" dogs. Council is considering putting them down next week, he said.

In the meantime, people are being asked to keep a close eye on children.

"We have to watch our little ones," Leveque said.

Little Grand Rapids Chief Roy Dunsford said Sunday residents nearby heard dogs barking around 3 a.m. the morning Eaglestick died, but thought the commotion was due to a bear.

Eaglestick's family remembers the young mother as a fun, loving person who never held a grudge.

"I can't believe she's gone ... she was a nice person. Loving and caring," said Eaglestick's friend Millie Jasmine Pascal, on the weekend. "I can't stop crying."