Theodore Herntier has been handed a life sentence for the 2004 second-degree murder of Divas Boulanger, a transgender woman also known as Divas B.

Theodore Herntier has been handed a life sentence for the 2004 second-degree murder of Divas Boulanger, a transgender woman also known as Divas B.

Herntier will not be able to apply for parole for 15 years, which is what the Crown had been seeking. The defence requested 10.

Justice Rick Saull called the murder of Boulanger "truly a senseless killing," and said the vulnerable must be protected "regardless of how some people feel about the lifestyle."

"The court must send a strong message to denounce such behaviour," he said.

Boulanger was formerly named David Joseph Boulanger and was originally from Berens River, a fly-in Aboriginal community on the east side of Lake Winnipeg, about 275 kilometres north of Winnipeg.

Boulanger's beaten body was found by a rest stop near Portage la Prairie, Man. An autopsy revealed the 28-year-old died of blunt-force trauma.

Herntier was arrested and charged in 2010 and a jury found him guilty of second-degree murder in November 2015. A sentencing hearing was held June 2 but Saull reserved his decision for June 23.

"I was glad [for the sentence], glad that he got more time," Tammy Boulanger, the sister of Divas Boulanger, said outside court on Thursday.

Despite the conclusion of the case, some things remain unresolved, she said.

"[I am] still trying to understand what the motivation for the killing was," she said. "I had a lot of anxiety [and] I have been on medication, but I had faith in the government and the system." 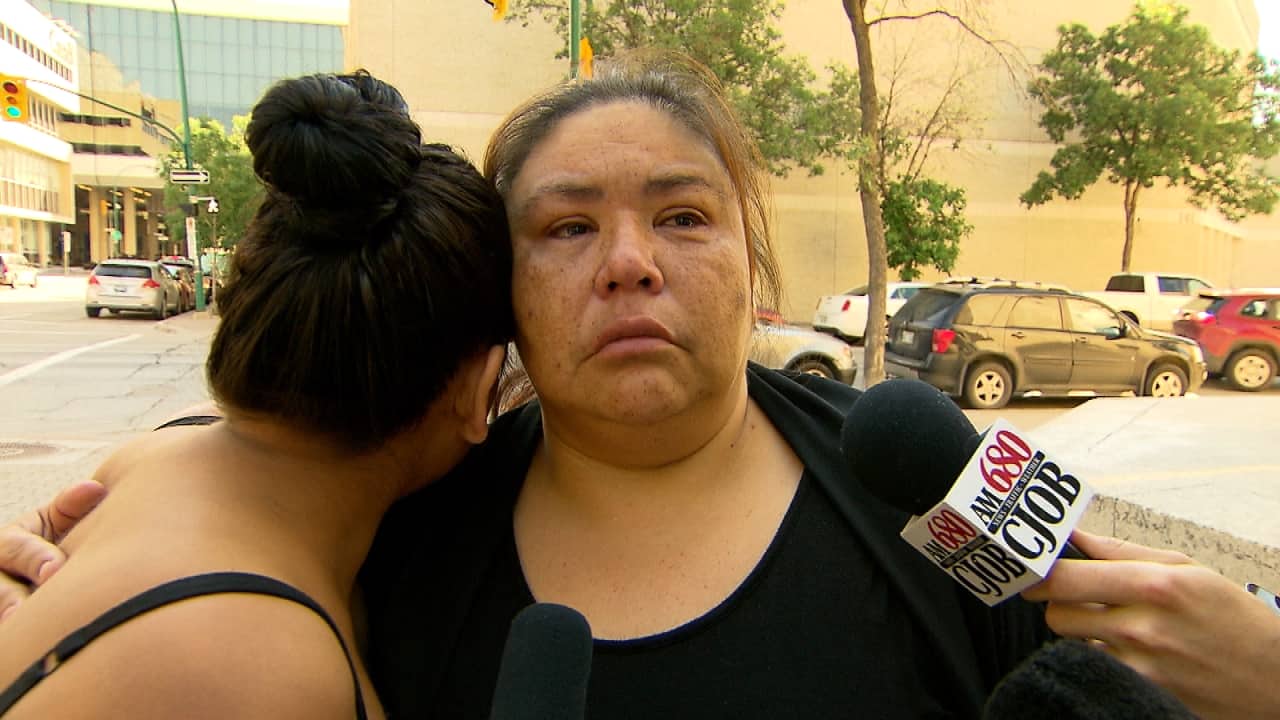 RAW: The family of Divas Boulanger react to life sentence

5 years ago
1:24
Theodore Herntier has been handed a life sentence for the 2004 second-degree murder of Divas Boulanger, a transgender woman also known as Divas B. 1:24

She is also upset Herntier never apologized for the crime.

"He's not even sorry. He's not remorseful. Nothing," she said. "I want people to know David was valued and loved, and he was human. He was my brother."