The number of confirmed COVID-19 cases connected to Manitoba's only school outbreak is nearly triple what it was last week, when school officials sent several classes home.

Investigations are still ongoing, so the total number of people connected to the outbreak could grow. An outbreak is defined as transmission between two or more people within a school.

Provincial officials also announced 24 new positive COVID-19 cases have been confirmed in Manitoba on Tuesday, including 20 in the Winnipeg health region. Two people tested positive in the Interlake-Eastern health region and two in the Southern Health region, a news release says.

The province also announced a partnership with the private testing lab Dynacare is expected to more than double Manitoba's capacity to conduct COVID-19 tests.

Dynacare is being contracted to open more testing sites, which the province says will mean capacity for an extra 1,400 tests per day, eventually ramping up to an additional 2,600 tests per day, the news release says. The province's current daily testing capacity is around 2,500.

Drive-thru testing sites will also open in Winnipeg, Brandon, Winkler, Portage and Dauphin in the coming weeks, the province said.

This comes as testing centres in Winnipeg have come under increasing strain in recent weeks due to rising demand, leading to long lines and traffic congestion at sites throughout the city.

Two previously announced cases have now been linked to Maplewood Manor, an assisted living facility in the Southern Health region. The risk of exposure is low, but outbreak protocols have been initiated out of caution, and the facility was moved to the critical "Red" category in the province's pandemic response system, the province said.

On Tuesday, the company that runs the care home, Revera, confirmed that one of the residents who tested positive had died. That death has yet to be added to the official provincial tally, which rose to 18 as of Monday.

Tuesday's cases bring the total number of cases in Manitoba to 1,632, with 380 active cases provincewide and 1,234 people recovered.

Winnipeg continues to lead the province in the number of active cases, with 305 as of Tuesday — a trend that has public health officials concerned.

The test-positivity rate — a rolling average of the COVID-19 tests that come back positive — remained unchanged from Monday, at 1.8 per cent.

The province warned passengers on Winnipeg Transit Route 47 may have been exposed to COVID-19 on Sept. 12 and 13. On both days, someone infected with COVID-19 boarded the bus at Mayfair Avenue and Queen Elizabeth Way around 11:32 a.m. and got off at Kildaire Avenue W. and Kootenay Crescent at 12:10 p.m.

On the same days, someone infected with COVID-19 boarded the Route 47 bus at Plessis Road and Rosseau Avenue around 9:45 p.m. and got off at Mayfair Avenue and Queen Elizabeth Way at 10:20 p.m.

Cases confirmed in 4 other schools

Earlier on Tuesday, health officials announced a case of COVID-19 had been confirmed at another Winnipeg school.

Health officials sent a letter to parents and guardians of students at Collège Louis Riel, alerting them to the positive case at the school.

Upon learning of the positive test, school officials immediately closed off areas used by the infected person and they were cleaned and disinfected, says the letter from the Winnipeg Regional Health Authority.

Risk of exposure is deemed to be low and the infection did not happen at school, the health authority said in the letter.

Contact tracing began within 24 hours of the positive test and close contacts will be told to self isolate. Testing may be recommended.

Parents of students at Collège Louis Riel are told that if they haven't been contacted by public health officials, their children aren't considered close contacts. They should monitor their children for symptoms and keep them home, even if symptoms are mild.

A case of COVID-19 has also been confirmed at the elementary school in Gladstone, Man., health officials said Tuesday.

The person was not symptomatic while at school, the health region said.

"Anyone who is a close contact has been contacted directly by public health," and advised to self-isolate, the letter said. "All other students and staff can continue to attend school in person."

Both cases were not acquired at school and have been deemed to have a low risk of exposure, health officials said.

The schools are among several to identify positive cases since students returned to class this month. Over the weekend, public health officials announced positive cases at Gordon Bell High School and Garden City Collegiate in Winnipeg, as well as Meadows School in Brandon.

Positive cases have also been announced at several other Winnipeg schools, including Churchill High School, where a student tested positive on the first day of class.

Health officials recommend parents get their children tested as soon as possible if they develop symptoms. If they don't get tested, they must wait at least 10 days and can return to class if they've been symptom-free for at least 24 hours. 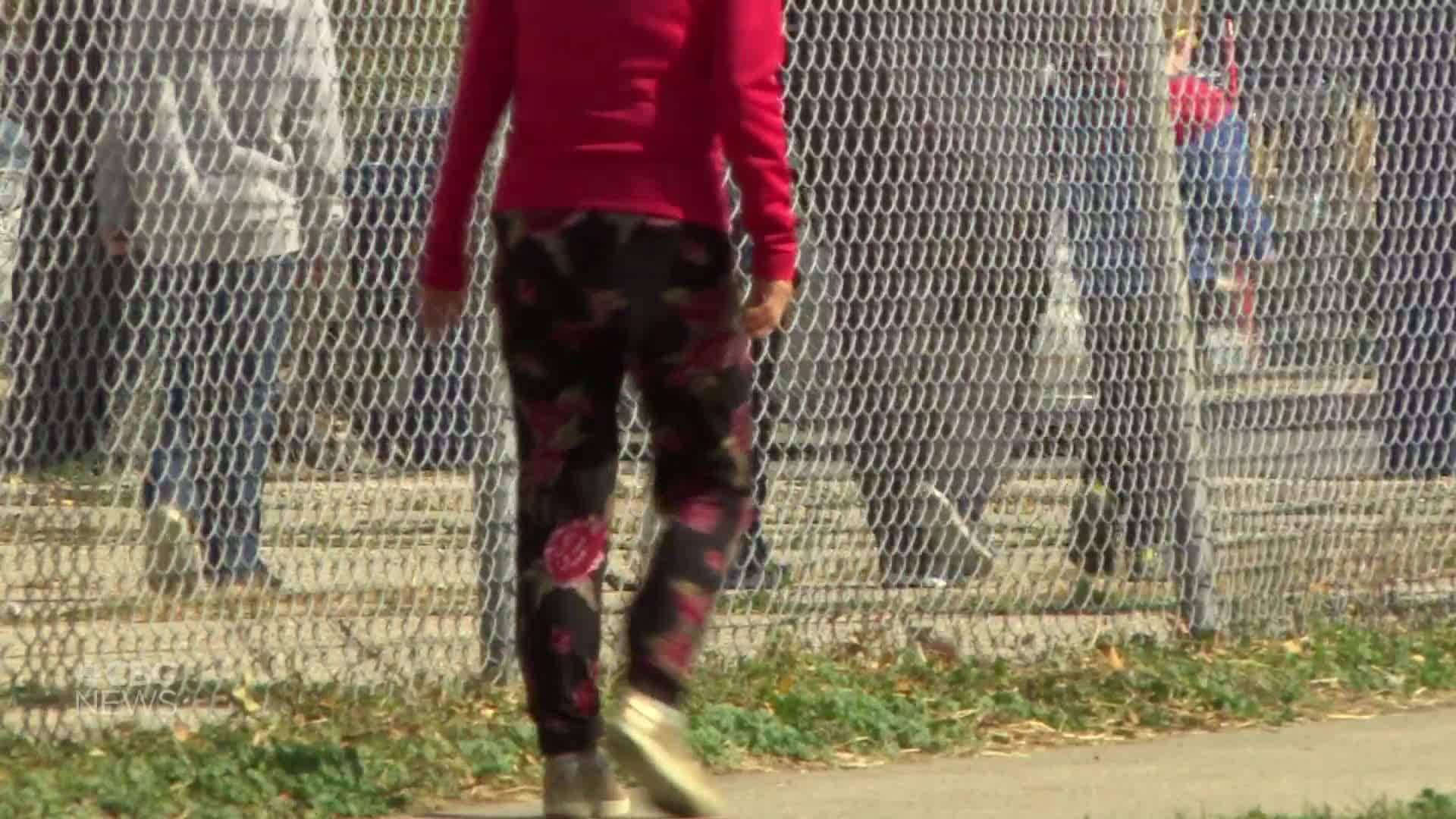 1 month ago
2:04
The number of confirmed COVID-19 cases connected to Manitoba's only school outbreak is nearly triple what it was last week, when school officials sent several classes home. 2:04