Manitoba will reintroduce restrictions on travel to the north effective Thursday after a rise in COVID-19 cases in the southern parts of the province, including 28 new cases announced Monday.

Another outbreak declared at Fairview Personal Care Home in Brandon

Manitoba will reintroduce restrictions on travel to the north effective Thursday after a rise in COVID-19 cases in the southern parts of the province, including 28 new cases announced Monday.

"We know that if this virus gets into a remote, isolated community, we've seen in the past, there's a real chance of it spreading and causing significant issues. These [restrictions] are in place to protect those communities," Chief Provincial Public Health Officer Dr. Brent Roussin said.

The Northern Health Region currently doesn't have any active cases, but Fox Lake Cree Nation locked down its Bird reserve on Aug. 22 after a person from the Prairie Mountain Health region who had travelled to nearby Gillam, Man., later tested positive for COVID-19.

Roussin said he's been communicating with First Nations leaders who have been calling for the northern travel ban. A previous northern travel restriction ended on June 26.

"As we saw increasing numbers in many of the southern regions in Manitoba, we just decided we'd move forward with that. I think we moved forward with it pretty expeditiously this time, and they will be in effect by Thursday," Roussin said.

There will be a number of exemptions to the travel restrictions, including people who live in northern Manitoba or plan to move there; people who travel to lodges or campgrounds directly, including travel directly to Churchill; government or Crown corporation workers, or those who work for a government or child and family services agency; health-care providers; those travelling for emergency health reasons; people who own or operate businesses and travel to provide goods, services or operate that business; and travel related to parenting arrangements.

These restrictions are in place for the area above the 53rd parallel, the province confirms.

Roussin also asked Manitobans to respect any restrictions that individual First Nation communities have in place.

"I want to commend Dr. Roussin for working closely with MKO and northern First Nations in working to protect our citizens from the COVID-19 virus," MKO Grand Chief Garrison Settee said in a news release Monday.

"We are fortunate that to date, our measures have been effective in keeping COVID-19 out of the First Nations in northern Manitoba."

Among the cases announced Monday, 14 are close contacts of previously announced cases and one was related to travel, Roussin said.

The active case count is now 469, the highest it's been in the province, and 731 people have recovered.

The current five-day COVID-19 test positivity rate is 2.1 per cent.

There are 11 people in hospital as of Monday, and one person is in intensive care, Roussin said.

In the last seven days, public health officials haven't been able to determine the source of infection for 32 cases — 16 in Prairie Mountain Health, 14 in Winnipeg and two in Southern Health. Case investigations continue and are updated as more information is available.

A patient contracted the novel coronavirus while staying at Brandon Regional Health Centre's Assiniboine Centre, Roussin said. There are also two health-care workers sick with the virus at the centre, where an outbreak has been declared.

Another outbreak at a health facility in the Prairie Mountain Health region was declared on Monday, the fourth in the area since Thursday.

A health-care worker at Fairview Personal Care Home in Brandon has COVID-19, so the facility has brought in outbreak protocols, Roussin said.

Health officials believed the worker contracted the virus through close contact with another previously identified case.

An outbreak was reported on Saturday at Hillcrest Place, a personal care home, after a health-care worker tested positive. Rideau Park Personal Care Home, where a case was announced Thursday, is the fourth Brandon health-care site where an outbreak has been declared.

"There's a lot of fatigue out there with adhering to the fundamentals, adhering to a lot of the guidelines that are in place that did such an excellent job at protecting us in that first wave," Roussin said.

"When we see the spread within some of these personal care homes, we can see that — that it's challenging to be using PPE consistently, it's challenging to do it for so long. We have to get back to that fundamentals where we're not going to work when, you're sick wearing that PPE, even though it's tough."

There are currently 250 active cases in the Prairie Mountain Health region, Roussin said.

There are 115 active cases in communal living situations.

While the risk of transmission is considered low, information is being provided to help people assess their risk and seek testing if symptoms appear. 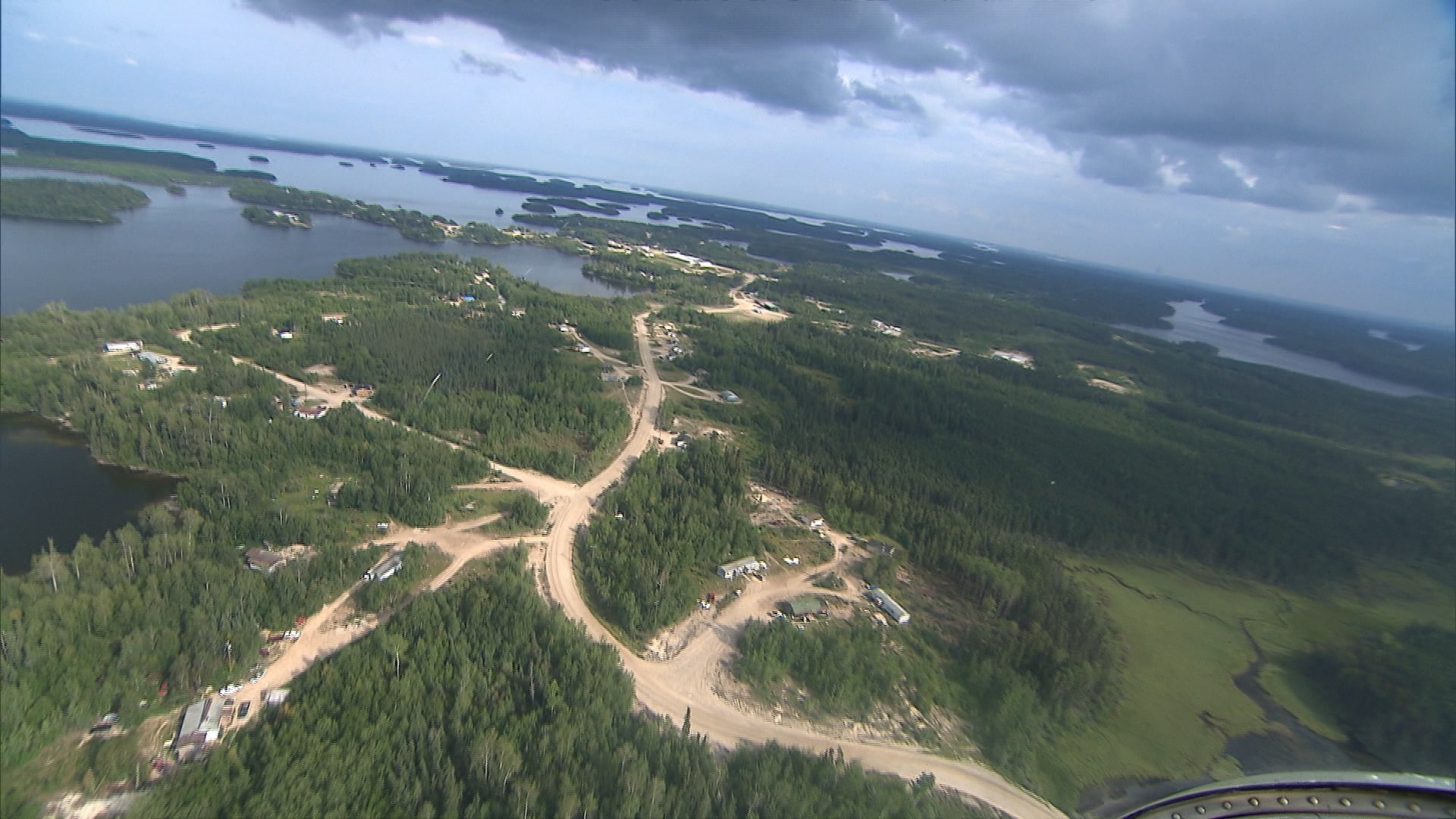 5 months agoVideo
2:09
Manitoba will reintroduce restrictions on travel to the north effective Thursday after a rise in COVID-19 cases in the southern parts of the province, including 28 new cases announced Monday. 2:09
CBC's Journalistic Standards and Practices|About CBC News