Manitoba public health officials are working to prevent the spread of COVID-19 as clusters are popping up in communal groups throughout the province, but Hutterite leaders are noting not all of these cases are linked to their colonies.

More than a third of all active cases of COVID-19 in Manitoba are in tight-knit communities, including Hutterite colonies, according to public health officials.

Communal-group cases currently account for 148 of the province's 395 active cases, Dr. Brent Roussin, the province's chief public health officer, said Monday, though he did not specify how many are on Hutterite colonies.

Many of those cases — 99 in total — were announced in the last three days, Roussin added, after mobile testing sites were set up in some communities. More cases are expected to be identified because of the ongoing testing, he said.

"I think as we're reaching out, working with the communities … then we're going to see cases that are related to that," Roussin said.

Kenny Wollmann, who sits on the COVID-19 task force of the Hutterian Safety Council, says several colonies have had community-wide testing, while other people will go get tested of their own accord. However, some people have been resistant to testing, just like in the general public, he said.

"At the [Hutterian Safety Council], we have been working very hard to talk people through the ins and outs of testing, trying to educate, to confront these conspiracy theories and to find ways of responding with wisdom and to just encourage everybody to take this as seriously as we ought to," he said.

But that doesn't mean all these new cases are tied to Hutterites, Wollman says.

"We are still quite sensitive to potential stigmatization. That's still a very real thing that we need to be, perhaps, overly sensitive to," he said.

Since the pandemic began, nearly a quarter of all cases (236 out of 993) have been attributed to communal-living settings, Roussin said Monday.

The Hutterian Safety Council isn't collecting or sharing data of how many colonies have positive cases, nor how many deaths are linked to Hutterites.

"At this point, we have not identified a good reason for the broader community in Manitoba to be aware of these types of statistics. Should the time come when that becomes important, then we'll revisit that idea again," Wollmann said.

"For now, we are confident that the cases in Hutterites communities are adequately contained and reliably isolated to ensure the safety of broader society in Manitoba."

Wollmann says the council knows the government has a responsibility to report this information to the public.

"Of course, this more granular reporting might make it more difficult for Hutterites," he said. 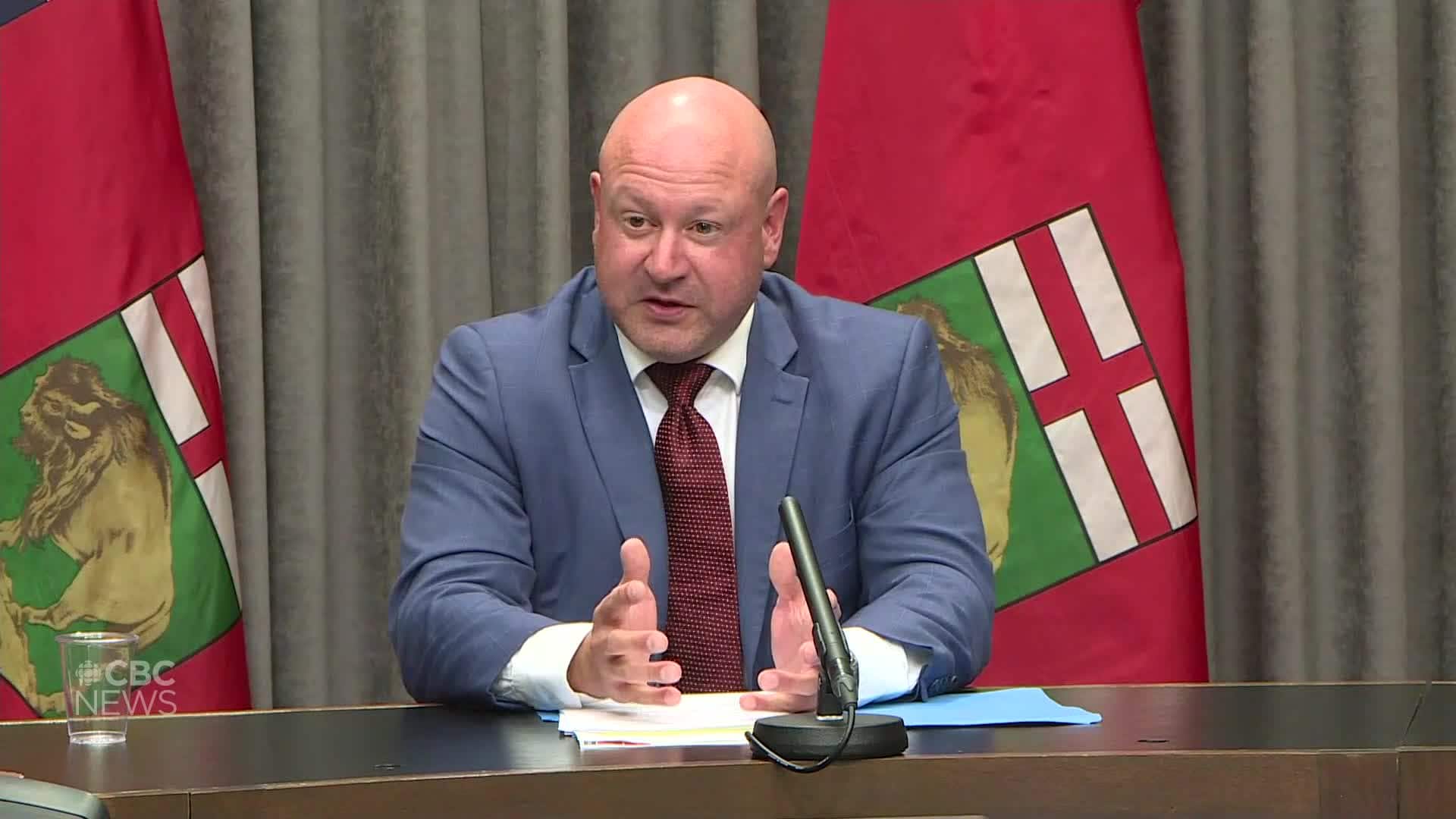 The jump in cases in the last month, especially in the Prairie Mountain Health region, is concerning, says Cynthia Carr, a Winnipeg-based epidemiologist and founder of EPI Research Inc. Carr calculates the cumulative caseload in that health region has increased sevenfold in that time period, as compared to Manitoba overall, which was just over two times the increase in cumulative cases during the same.

"It shows again how this disease spreads exponentially and it likes proximity," she said.

Carr says public health officials have a difficult task of managing outbreaks that occur in different settings. COVID-19 cases in personal care homes will look different than cases a meat packing facilities or in Hutterite colonies, she said.

"You've got to look at the type of outbreak and how we can manage that and inform people that are associated with those outbreaks, and then stop it from becoming community spread," she said.

"But you've got to have the people in the original outbreak on board to start with."

Meanwhile, Wollmann says the Hutterite Safety Council is doing its best to bolster the advice from Roussin to ensure all colony members are "doing the right thing" for the sake of all Manitobans.