Winnipeg student with COVID-19 'did everything they were supposed to do,' top doctor says

A Churchill High School student who attended the first day of class on Tuesday had gone for a test before school started and was asymptomatic, Dr. Brent Roussin says.

The first positive COVID-19 case identified in Manitoba's school system is a student who attended the first day of class on Tuesday while asymptomatic and "did everything that they were supposed to do," says Manitoba's top doctor.

"Everything in this situation was done correctly," Chief Provincial Public Health Officer Dr. Brent Roussin said. "There wasn't anything that this individual did wrong, and so I would encourage people to accept that."

The Grade 7 student at Churchill High School was one of the 16 cases identified by the province on Wednesday.

Roussin said at a news conference Thursday the student attended the school briefly on Tuesday, the first day of classes, but did not acquire the virus there.

The student had gone for a test before Tuesday and was asymptomatic, Roussin said. Asymptomatic people aren't required to self-isolate after testing.

"Everything in this situation was done correctly," Roussin said. "There wasn't anything that this individual did wrong, and so I would encourage people to accept that." 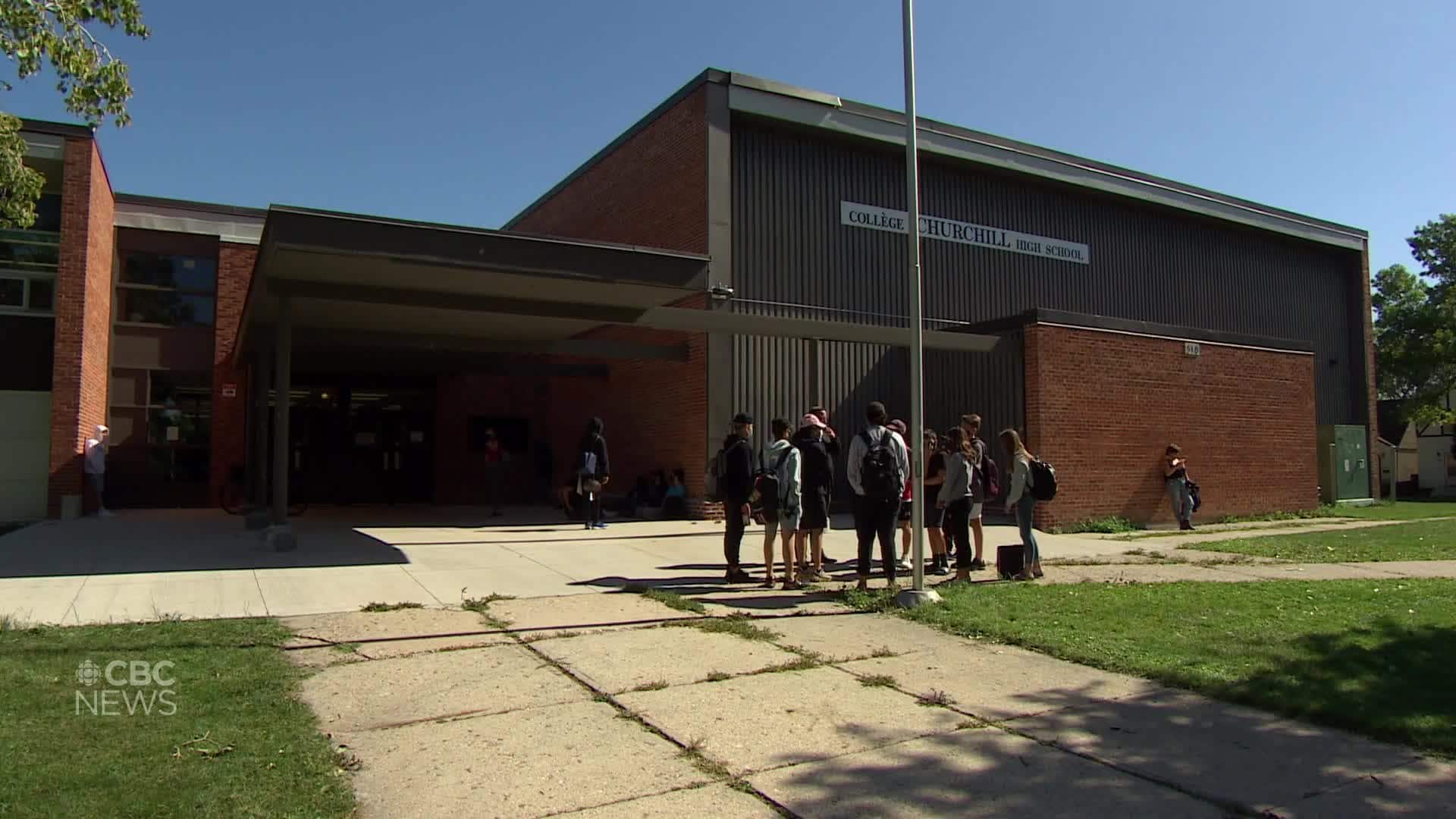 3 months agoVideo
2:10
A Churchill High School student who attended the first day of class on Tuesday had gone for a test before school started and was asymptomatic, Dr. Brent Roussin says. 2:10

Roussin repeated in the weeks leading up to September that it was inevitable COVID-19 would surface in the school system.

Five other children and youth were added to the provincial COVID-19 case totals Thursday. Roussin said one was from August and has completed the incubation period. Asked whether any of those cases attended school Thursday, Roussin said not to his knowledge.

The Churchill High School student was not a close contact of a known case, but Roussin would not say whether the case is technically an example of community transmission.

'A sense of calmness'

Churchill High School principal Ryan Hughes said there were 13 students in the class on Tuesday. The student left around lunch time, he said.

The school found out early Wednesday afternoon from public health and followed up with staff in small groups, he said. Health officials notified the broader public a few hours later.

The student had worn a mask on a Winnipeg Transit bus to school and did so while in class as well, officials said. The student had no close contacts, so no one has been told to self-isolate.

The student who tested positive and their household contacts are now self-isolating, said Roussin.

The school underwent sanitization and remained open Thursday because public health officials and the division deemed the risk of transmission to others as low.

"We were assured over and over again about the minimal exposure that had occurred," said Hughes. 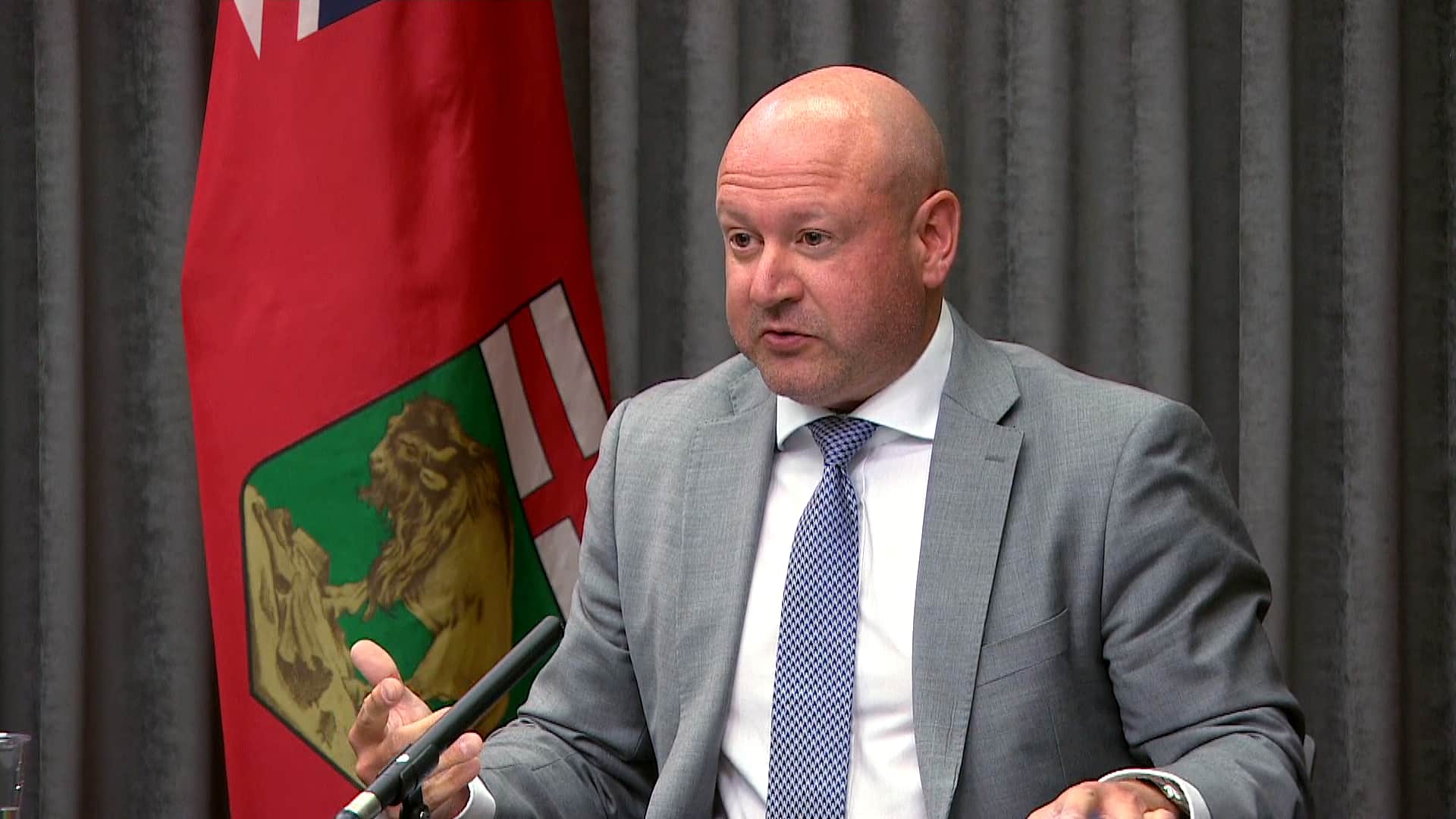 3 months agoVideo
0:41
The first positive COVID-19 case identified in Manitoba's school system is a student who attended the first day of class on Tuesday while asymptomatic and "did everything that they were supposed to do," says Manitoba's top doctor. 0:41

Under the cleaning protocols in place, the class had already been disinfected three times before the school was notified of the positive case, Hughes said. It was then disinfected once more and an aerosol fogging machine owned by the Winnipeg School Division was brought in to further disinfect the space, he said.

"This morning there's a sense of calmness in the building," Hughes said. "We've been talking to students as they've been coming in, and for the most part, they're very understanding of the situation.

"They're still learning the processes and this helped to really reinforce why it's so important to respect the measures we put in place."

The mother of another student at Churchill High School said she was initially startled by the news, but felt comfortable with her child heading back to class Thursday.

CBC News isn't naming the mother to protect the identity of her child, who is in care.

Her daughter is in Grade 7 and was in a class next door to the student who tested positive.

An email on the second day of class notifying parents that a student tested positive caused her some alarm at first, she said, but that resolved as she read on.

The letter outlined the measures that were in place and said the risk of transmission was low.

"The wording calmed me down. Panic at first quickly, and then I felt better by what they reported," she said.

Hughes said a few families planned to keep their students at home Thursday, but attendance was generally unaffected.

Churchill High School's status has not been elevated under Manitoba's colour-coded COVID-19 response system due to the low risk and lack of close contacts, provincial officials said. 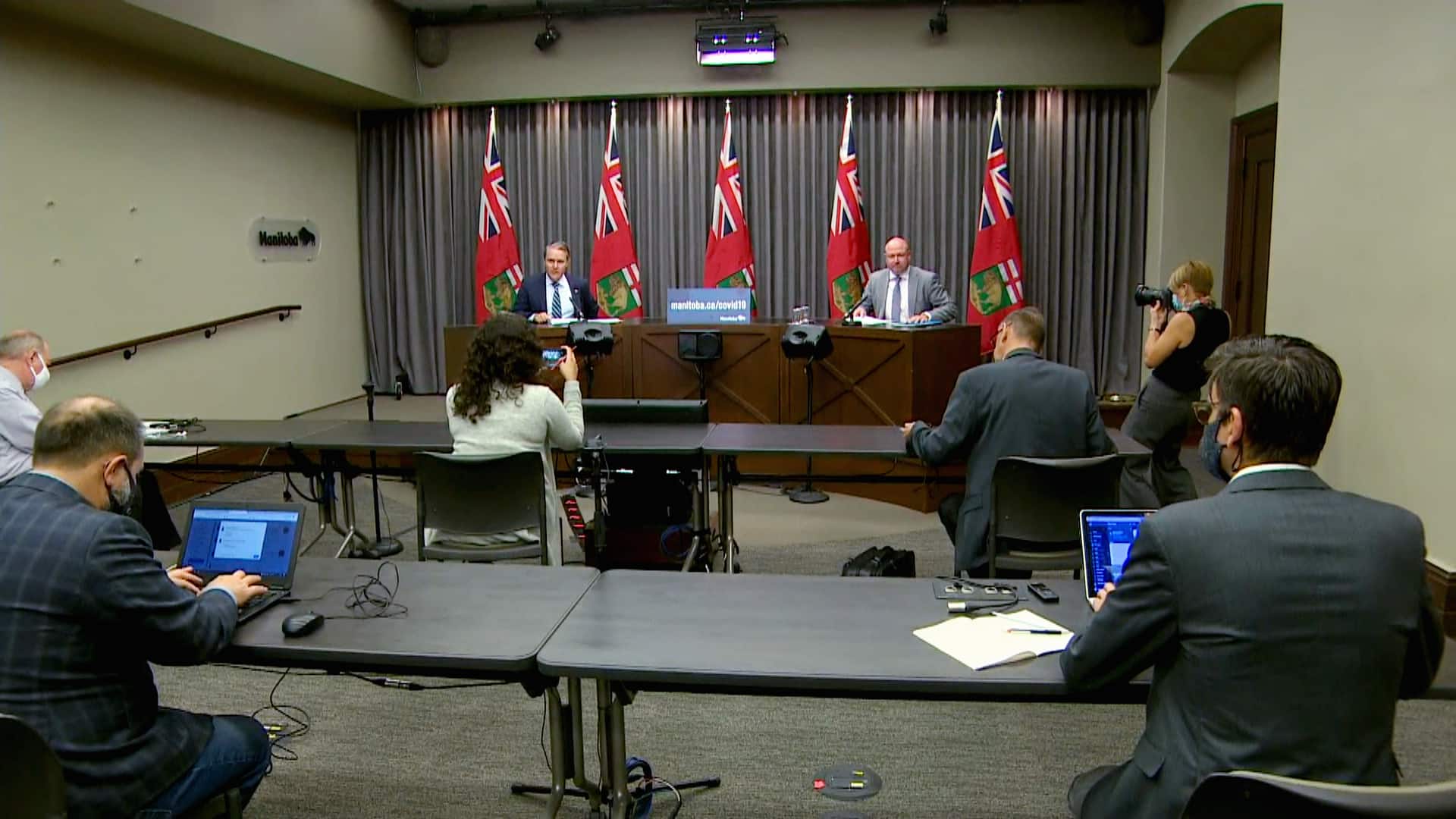 With files from Jill Coubrough, Meaghan Ketcheson and Rachel Bergen