People concerned about the coronavirus for both themselves and their families overseas have bought up all inventory at three medical supply stores in Winnipeg. Hundreds of boxes are on back order.

As Canada's first case of coronavirus has been confirmed in Ontario, at least three major medical supply stores in Winnipeg say they are sold out of the N95 face mask.

"We can't keep any on the shelf. We are completely out of inventory. Out of 10 calls coming in, nine are going to be in respect to face mask inventory," said Stephens.

The N95 offers the best protection and has the highest filtration, he says. All of his boxes of surgical procedure masks that don't offer as high a level of protection as the N95 are also gone. 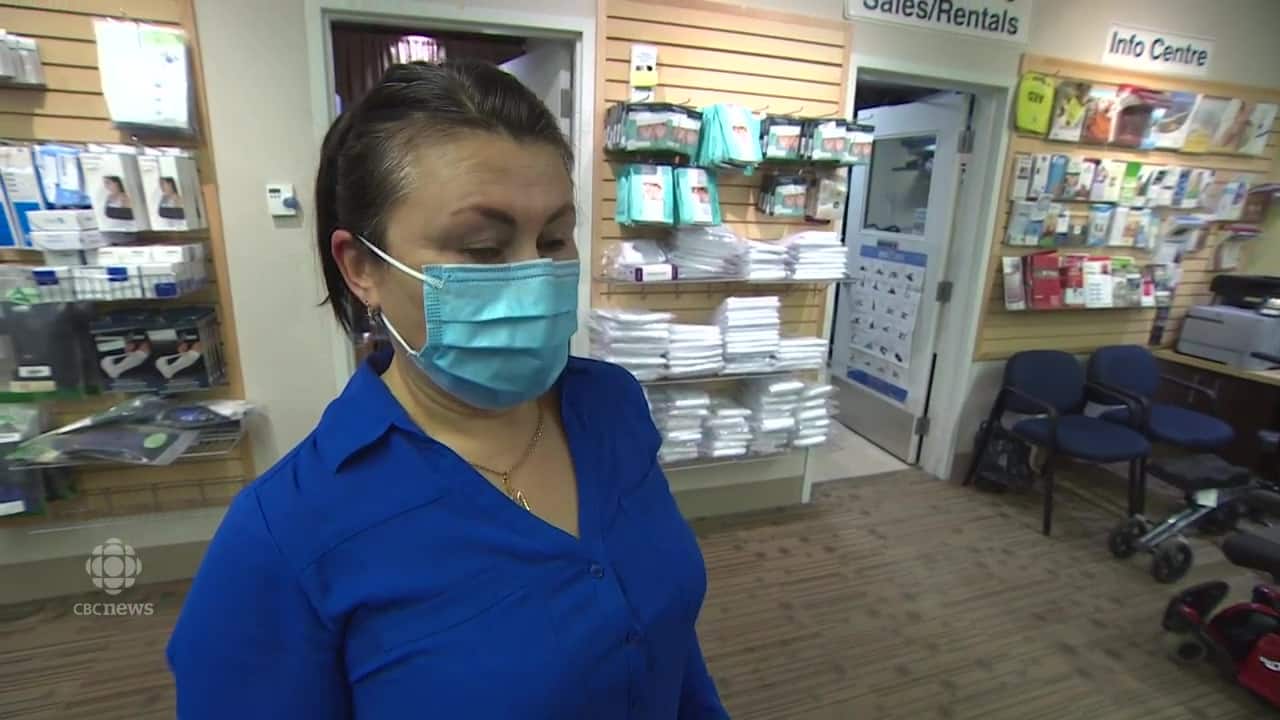 Stephens says most of his customers are looking to purchase masks to send to family in China, because of shortages there.

"One gentleman was very distraught over the whole issue of not being able to get masks. He was very tearful about the issue," said Stephens.

"We have a huge empathy toward their needs but our hands are bound to what we can get for them."

Stephens says a couple of customers wanted to buy his entire inventory, but company policy prevents him from selling large volumes to one individual.

He says retailers learned from the H1N1 crisis in 2009 where companies bought up all the masks and then resold them for huge profit.

Stephens compares what he sees happening now to the H1N1 crisis.

"We are starting to see the same ramping up we saw exactly during H1N1. We had people coming in looking for product themselves for their own protection. And then all of a sudden we had others coming in wanting to buy everything in sight. And that is exactly in Canada the direction we are going again. And yet nothing actually has been declared in terms of a pandemic here in Canada," said Stephens.

Stevens Home Medical has 100 cases of each mask on back order.

Customer April Scott noticed the sold out sign on the door of the business. She was glad to have gotten a mask from the respiratory clinic where she had an appointment.

"Having a respiratory illness, I have to be more cautious," she said.

Over at Innovative Medical Supplies on Henderson Highway the story is similar; manager Albert Amante says both mask types are also sold out.

"Someone wanted to order 2000 masks. One hundred boxes of isolated face masks or surgical procedure masks and 40 boxes of N95. I told her they were on back order," said Amante.

He said some of his orders are destined for China, others to the Philippines because of the recent volcanic eruption.

Amante says while he isn't hearing panic, he is hearing urgency.

"They want to get their hands on a physical barrier. People need to realize the N95 does offer protection, but it's ... not 100 percent foolproof that it will prevent this flu," said Amante.

In a written statement a provincial spokesperson says the risk of coronavirus in Manitoba is considered low. The statement goes on to say, "It is not clear there is any significant benefit to wearing masks to prevent influenza or influenza-like illnesses including the coronavirus in the community setting."

Good hand hygiene is known to provide significant protection from viral respiratory illnesses, the province said. People are encouraged to regularly wash their hands with soap and water or an alcohol-based hand cleaner after coughing, sneezing, caring for a sick person, while preparing food ,and after using the toilet.

Other measures include avoiding close contact with anyone showing signs of a respiratory illness such as coughing or sneezing. 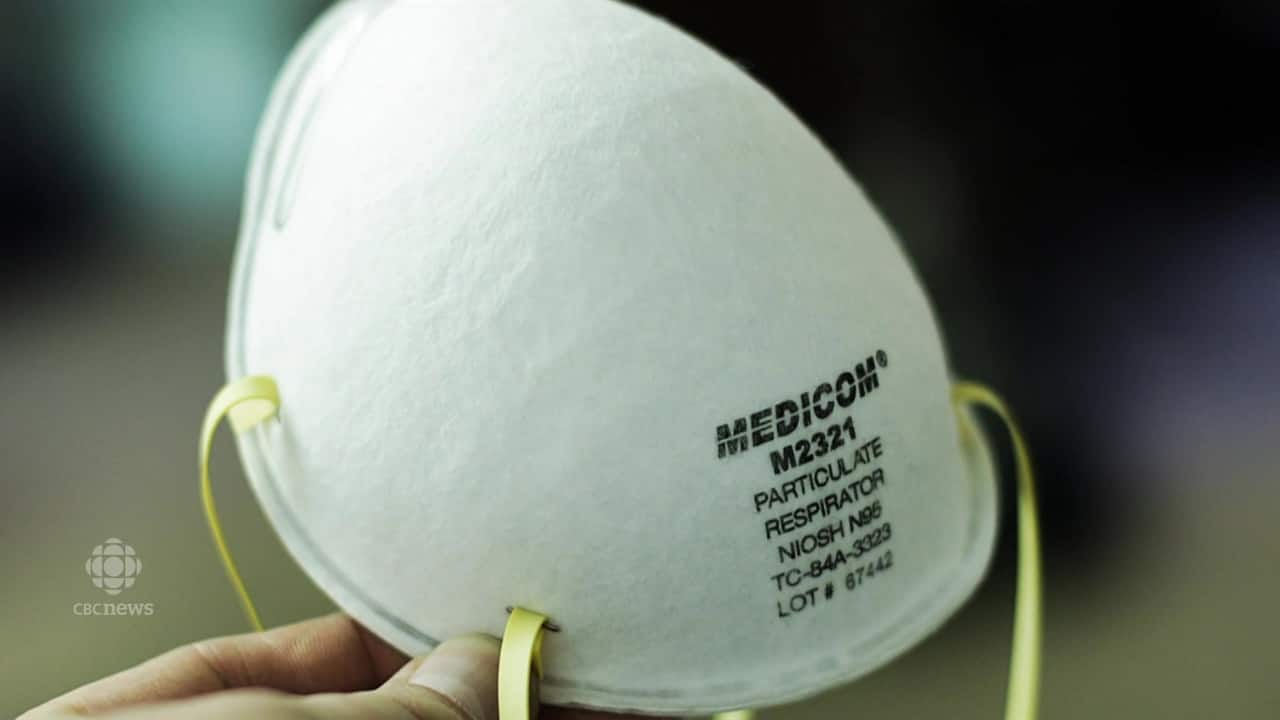 10 months agoVideo
2:06
At least three major medical supply stores in Winnipeg say they are sold out of the protective N95 face mask. Most of them have been bought to send to family members overseas. 2:06
CBC's Journalistic Standards and Practices|About CBC News
now