Winnipeg's new code of conduct for city council may resemble the old code in broad strokes but it contains key enhancements, especially around enforcement of rules, says the city's integrity commissioner.

Winnipeg city council's new code of conduct may resemble the old rule book in broad strokes but it contains key enhancements, especially around enforcement of rules and consequences for breaches, says the city's integrity commissioner.

"It sets out the obligations for member of council in a more clearer way," said Sherri Walsh.

The document is the result of researching ethical oversight in other cities and extensive meetings with members of Winnipeg's city council on how politicians should behave, she said.

Walsh, a human rights lawyer, was appointed as Winnipeg's first integrity commissioner last February. Her position was the result of a 2015 resolution to create an office to serve as an ethical check for council.

Members of Winnipeg's governance committee will discuss the new code of conduct next Tuesday. Council has final say on whether to implement the new rules, which cover both councillors and the mayor.

Walsh said it's important to ensure these rules are "self-imposed."

Among the changes Walsh proposes are guidelines on how to report bad behaviour. The current code, drafted in 1994, lacks any kind of mechanism for lodging a complaint or sanctions for breaking the rules, she said. 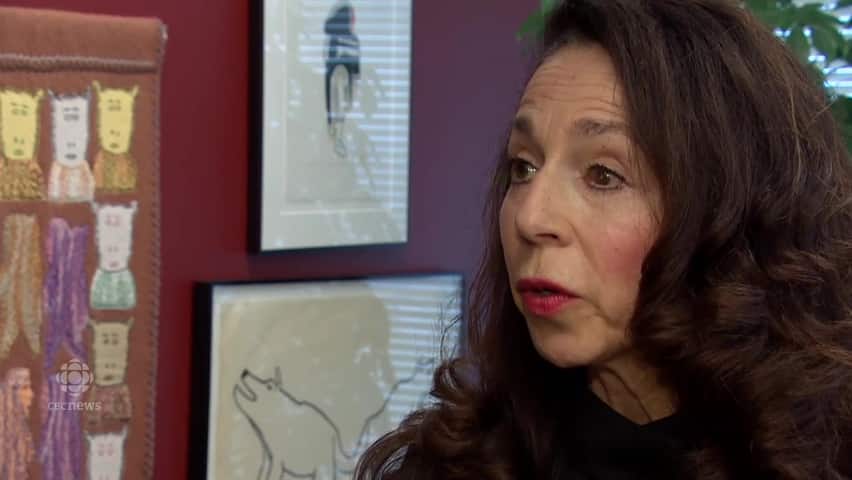 Under the new code, reports can be filed to Walsh's office by email or fax. The office of the integrity commissioner will then investigate complaints and if they have merit, will report them directly to council and make its findings public.

Walsh's code of conduct lists five possible repercussions: a reprimand, a forced public apology, recommending a member return any questionable gifts, removal from a committee, or removal as chairperson of a committee.

"The big effect is the reputational impact," she said.

Walsh acknowledges the punishments are not "overly onerous" and notes any complaint that is potentially criminal, like fraud or corruption, would be forwarded to police and dealt with by the justice system.

Punishments for breaching the code of conduct are designed to ultimately leave it up to voters to decide whether misdeeds justify being fired, she said.

"Next time they go to the ballot box they may remember that the member did not act in a way that was consistent with their ethical obligations and may not vote for them."

Walsh sees her proposal as an enhancement of the 1994 code of conduct rather than a total rewrite. Her goal was to ensure the rules are easy to understand.

A supplementary version of the code, for instance, includes commentary that describes real-world examples so readers can grasp the intent behind the rules.

"It's important that the code be clear for members of council that have to adhere to it, but also for the public," she said.

Many of the rules contained in the 1994 code, like bans on councillors leaking confidential information or using their office for personal gain, were kept in Walsh's new proposed code.

But there are some additions.

Walsh said her rules have more clarity on what is respectful conduct and on conduct concerning staff.

There are also, for the first time, provisions to prevent members of council from politicizing city staff — by making them work on election campaigns during hours they're working for the city, for example.

She said the change reflects a shift in public perception with regard to the types of benefit and gifts politicians are entitled to.

While the code of conduct is intended to apply to the mayor and members of council, Walsh said it is important that staff who work with council, like executive assistants, be required to comply with the provisions of the code as well.

The code of conduct would come into effect upon a majority vote by council.

Walsh, however, has asked council to authorize her office to investigate complaints that predate the enactment of the code, if the actions occurred after the announcement of her appointment in February 2016.