Current and former employees of the Canadian Museum for Human Rights in Winnipeg say its management would sometimes ask staff not to show any gay content on tours at the request of certain guests, including religious school groups.

Current and former employees of the Canadian Museum for Human Rights in Winnipeg say its management would sometimes ask staff not to show any gay content on tours at the request of certain guests, including religious school groups.

The employees say the practice was common for at least two years and in one case a staff member from the LGBT community was asked to physically block a same-sex marriage display from a passing group.

Late Thursday, after this story was originally published, museum CEO John Young said he would not be seeking reappointment when his term ends in August. He made the announcement to staff in an internal email that was obtained by CBC News.

The email addressed this story and said the idea the museum has been intentionally hiding LGBT content is painful.

"While this is not the museum's policy, clearly there have been instances that are at odds with our 'come and see approach.' That is a failure on our part, and as the head of the museum, accountability for these shortcomings at the museum lie on my shoulders, and I acknowledge the consequences that follow from that."

Gabriela Agüero, a former program developer and tour guide, had gone public to CBC News with allegations of censorship. She said she was told by her superiors at times to not show the same-sex display.

"When I complained about it, [management said], 'Well, that's what we request and we have to honour the requests from the schools because they pay us for those tours,'" said Agüero.

"It was horrendous because then I had to go sit with my gay friends on staff and tell them I did that. It was a horrific sense of guilt and very painful."

The museum confirmed that from January 2015 until the middle of 2017, schools and classes could make a request for content to be excluded. That included stories about diverse sexual orientations and gender identities.

"We no longer adapt any of our education programs at the request of schools," said CMHR spokesperson Maureen Fitzhenry.

Agüero worked at the national museum in Winnipeg from September 2017 until June 2019.

A current employee says LGBT tour guides were among staff who were asked to not speak about gay content.

The staffer said the organization stopped requesting employees shield homosexual content following an internal uproar after a staff member from the LGBT community was asked to physically block an alcove in the Canadian Journeys exhibit that has photos of same-sex couples displayed in the shape of a cake and items from two same-sex weddings.

"The staff member was outraged. And there was a lot of outrage within the team," said the current employee, who CBC has agreed not to identify because the staffer fears losing their job for speaking out.

"There [was] a lot of upset that they would ask somebody to do that and especially ... somebody [who] did identify that way as an LGBT person." 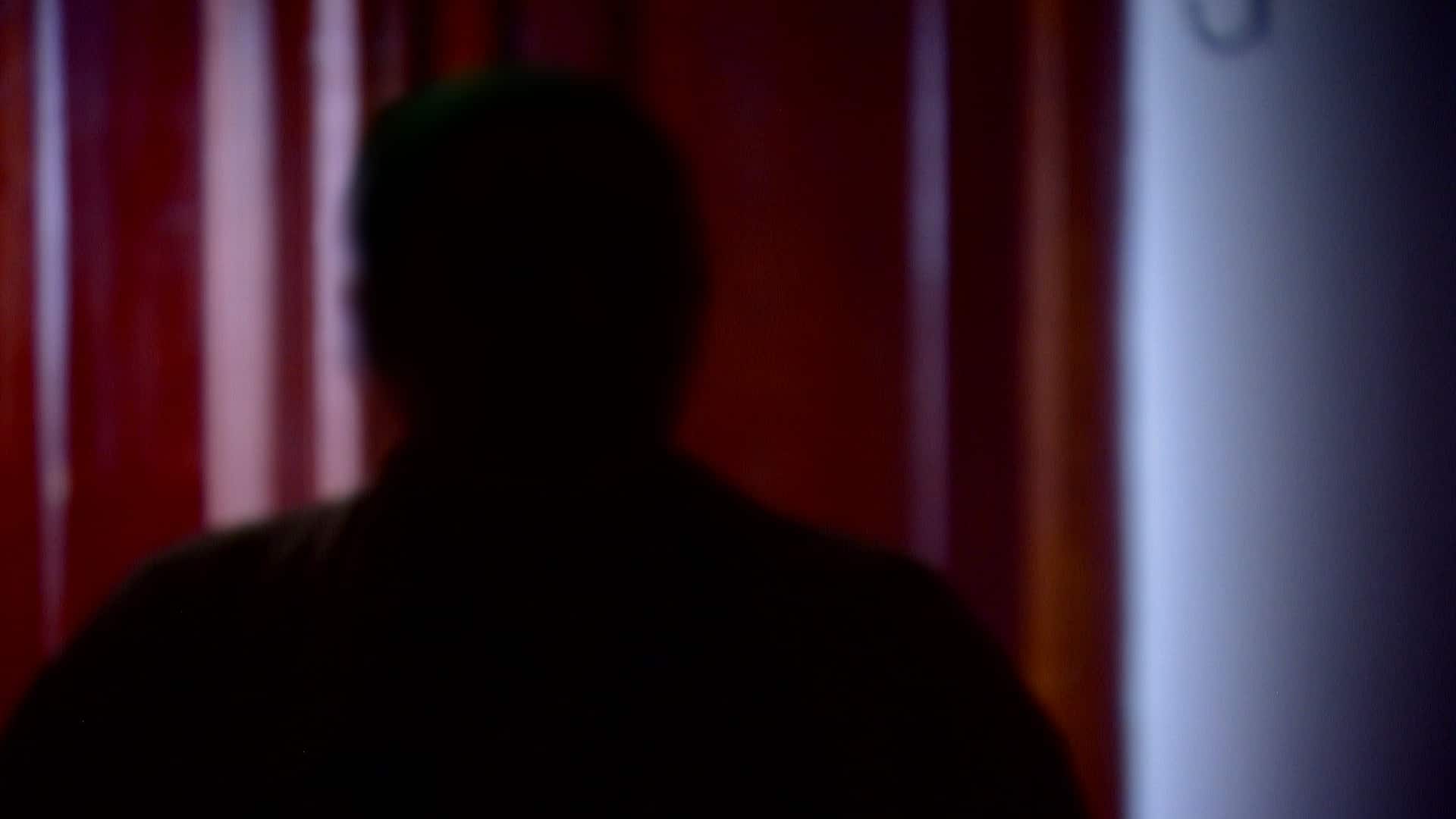 8 months ago
1:00
Current and former employees of the Canadian Museum for Human Rights are speaking out about a workplace culture they say is homophobic and racist. 1:00

The staff member said the practice was done with groups of all ages, including high school students from Hutterite colonies. "It was definitely an erasure thing rather than a worry about young children."

The employee said that after the museum stopped allowing requests for gay content to be hidden, school staff members started standing in front of the alcove to block it from students.

The staffer said it's not just school groups that would request certain content be omitted from a tour.

"These special visitors could be diplomats, they could be donors.

"There have been people in our communications department that have said things like ... 'all groups are special, some groups are just a bit more special and there are some things that shouldn't be put on paper. So we have to meet in person to discuss what guides can say to these special visitors.' "

Agüero said sometimes staff wouldn't comply with a request made in a morning meeting to not talk about same-sex marriage and would verbally mention it to visitors.

"We would sometimes cheat and say there is other people who have a different sexuality and love other people in different ways and we would point at [the same-sex wedding display]. That was breaking the rules."

Former employee Liam Green started working at the museum in 2016 and left in 2018. The programming assistant said it was well-known internally that adjustments would be made on certain tours to exclude gay content.

"Unfortunately I wasn't surprised because it was in line with everything else that I saw that the museum was doing, which was trying to make money," he said in a phone interview from Victoria.

"It felt very disingenuous. It felt unfortunately like just their way of operating."

Young declined to be interviewed for this story.

Fitzhenry said the museum has hired Winnipeg lawyer Laurelle Harris, who has expertise in women's and Black studies and mediation, to lead a review of complaints of racism and other forms of discrimination at the museum.

Numerous allegations about racism and homophobia at the museum have surfaced online in recent weeks from former employees who have gone public on social media.

Harris started Tuesday and will report directly to the CMHR's board of trustees and will provide an initial report by the end of July, including recommendations on how to move forward, Fitzhenry said.

The external review will be used to create an action plan and the museum is committed to a transparent process that will include updates posted online, she said.

"In keeping with its mandate and mission, this museum must be a role model that reflects the highest standards of diversity and inclusion, both internally and externally."

She provided CBC News with a long list of museum content related to the rights of people with diverse sexual orientations and gender identities.

Federal Heritage Minister Steven Guilbeault said in a statement he's been informed about apparent cases of self-censorship of LGBTQ realities at the museum.

He said the federal government expects national museums to be held to the highest standards of inclusiveness, social awareness and respect.

"An institution like the Canadian Museum for Human Rights should not be perceived as condoning homophobia or engaging in self-censorship. Its role is to expose the realities of those whose voices have been silenced, not to silence them even more."