With no avenues left, families take fight for school-trip refunds to court months into pandemic

Lawyers representing hundreds of frustrated families across Canada have filed class-action lawsuits against an educational tour company and two insurance companies, hoping to get refunds for school trips cancelled last spring because of the coronavirus pandemic.

'We all have a common goal,' says woman who started Facebook group to connect frustrated families

Lawyers representing hundreds of frustrated families across Canada have filed class-action lawsuits against an educational tour company and two insurance companies, hoping to get refunds for school trips cancelled last spring because of the coronavirus pandemic.

"I'm in it for the long haul. You know, if the insurance companies are looking for a fight, they're going to get one," said Lucinda Mungy, one of the four plaintiffs in one class-action suit filed jointly Tuesday by Curtis Dawe Lawyers in St. John's and Sotos LLP in Toronto.

Her son, Owen, fund-raised for a trip to Europe that would take place during his 18th birthday.

"When you're in a place like Prague, with a legal drinking age of 18, what teenager doesn't want to say that they drank legally on a high school trip?" said Owen Mungy from his home in Fenelon Falls, Ont.

However on March 13, the Canadian government issued an official global travel advisory to avoid non-essential travel abroad. Schools and divisions cancelled their trips.

Seven months later, many families have not seen any refunds, despite buying insurance. They've received correspondence from the insurance companies, saying they need more information from the tour company, Explorica Canada, including any refunds it has received from airlines or hotels.

However, Explorica maintains it has provided all the necessary documentation to the insurance companies so they can process the claims. The company also says it has fulfilled its portion of refunds owed to customers under its program terms. It has also created a website to answer questions raised by families.

Lucinda Mungy said she's one of the lucky ones: Explorica has repaid about half of their $3,500 trip cost. However, she purchased travel insurance from Old Republic Insurance Company of Canada (ORIC) and wants it to repay the remainder.

The other plaintiffs are Ottawa family Dawn Molot and daughter Tandia, who purchased insurance from Arch Insurance Canada. They have not received any of the $4,600 they paid for their trip.

The class-action names both insurance companies, as well as WorldStrides Canada Inc., the parent company of Explorica Canada.

The class-action is asking for full refunds for all families involved, as well as $5 million in "aggravated punitive damages" against the insurance companies.

Lawyer Travis Payne with Curtis Dawe has been working for months with members of the Facebook group, Explorica Canada - Trying to get our refunds. He has held Zoom question-and-answer sessions and collected the names of schools and families involved.

"We have been in continuous contact with various parents on the Facebook group, and also we have received over 750 emails from parents. So I do think we are attuned to the issues and have put our best foot forward with this filing," he said.

The Facebook group now has more than 1,700 members representing 170 schools from across the country and estimates they're owed $16 million, said Anne Nichol, a parent from Saint John, N.B., who started the group in August.

"We all have a common goal. We would all like to get our money back," she said, adding parents feel the regulatory bodies and federal government should be doing more to help them. Now, they believe court action is their only option. 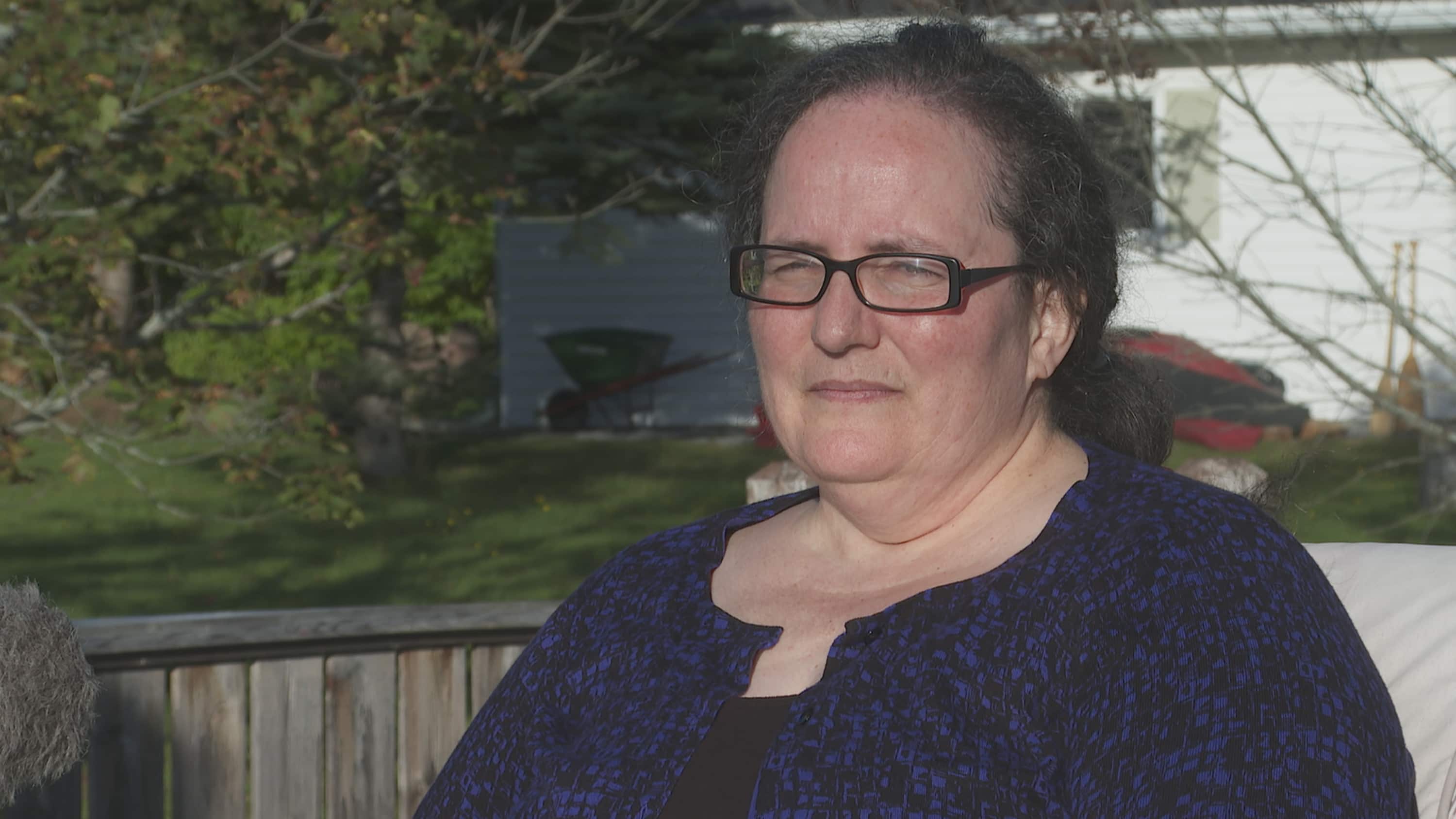 2 months agoVideo
2:27
Anne Nichol says parents of kids whose school trips were cancelled because of COVID-19 are caught between the insurance companies and the company that sold the trips when trying to get refunds. 2:27

'Forced to do what is right'

Lawyer Sivan Tumarkin said he was contacted several weeks ago by Scott Adnams, a former member of the Facebook group.

Last week, Tumarkin filed a class-action against Arch Insurance with Adnams and his son, Carter, as the plaintiffs. On Tuesday, he filed one against ORIC, with other plaintiffs. Neither suit names Explorica or WorldStrides because Tumarkin said the insurance companies are the ones on the hook.

"I have never seen this, in all my years of practice, where you have giant corporations pointing the finger at each other," Tumarkin said, adding no one is disputing the families are owed refunds.

"My philosophy and certainly the philosophy of my firm is we don't sit. We don't talk.… My experience with insurance companies, there is no negotiation with them. They either do what is right, or they have to be forced to do what is right."

Adnams's son, Carter, said he was excited about a service trip to help others in Costa Rica in April and was disappointed when it had to be cancelled.

He raised nearly all of the $3,100 cost working part-time at McDonald's.

"We'd been planning for a really long time, close to a year. We were doing a lot of team building at that point. We all had become a pretty close-knit group, so it was really hard the day before to find out we were not going," Carter said from his home in Guelph, Ont.

Adnams said he contacted Tumarkin because he had exhausted all the avenues — appealing to the companies, filing complaints with regulatory bodies and writing politicians for help.

He has not received any refund to date.

"I wasn't really sure where that [Facebook group] was headed. There were some unknown variables. In the meantime, I spoke to Sivan, and he saw a really clear path forward so that seemed like the the best solution for Carter at the time," Adnams said.

"This isn't about one law firm or another. It's about trying to get money back that we're entitled to from the various insurers."

That may all be true, said Nichol, but many members of the Facebook group are unhappy Adnams went out on his own and found a different law firm — one that members of the group had reached out to earlier in the summer but never got a response from.

"The feeling from most of us is that when they [Tumarkin LLP] thought it was primarily an Atlantic Canada thing, they were not interested. And, you know, we've spent the last couple of months, we've built up our numbers … and now all of a sudden, this other company is coming in," she said.

And because there are now two legal groups involved, it will slow down the process because a judge will have to decide which class-action should be certified, she said.

Once it is certified, all eligible families are automatically members, no matter which province they live in, unless they opt out.

A spokesperson for the Financial Services Regulatory Authority of Ontario said it is not ignoring the concerns of the families. However, Serena Yau said families should make sure their insurers have the information they need to assess their claims under the terms of the policy. 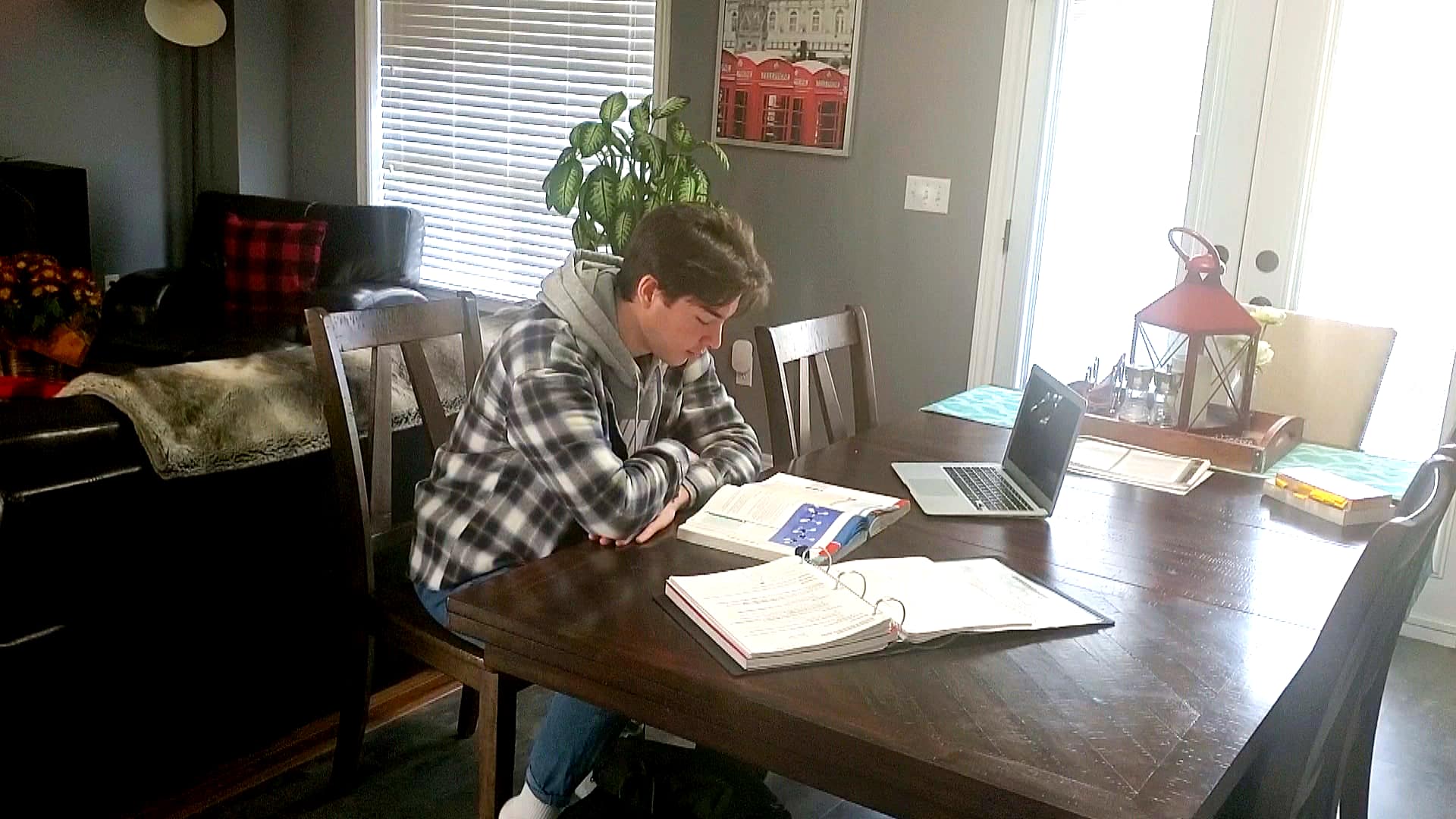 1 month agoVideo
2:13
Lawyers representing hundreds of frustrated families across Canada have filed class-action lawsuits against an educational tour company and two insurance firms. They're fighting to get refunds for school trips cancelled last spring because of the pandemic. 2:13