The City of Winnipeg and the construction industry are circling warily around changes to specifications for concrete in roadwork. Costs, life expectancy and environmental impact are all in play with the new guidelines.

Changes to the city's construction guidelines on concrete could improve the lifespan of some new streets by up to 25 per cent.

The new guidelines, which spell out specifications for the types of aggregate used as foundation for pavement in city projects, could extend the life of some roads.

But there are concerns from construction and concrete industries that the specifications could have unintended impacts.

The changes to Winnipeg's construction specifications — some of which are already being piloted, and some of which will be gradually implemented — drew a number of members of the road-building industry to a meeting of the city's infrastructure and public works committee on Tuesday.

Both the city and the province of Manitoba have been reviewing specifications for roadwork.

The City of Winnipeg has been reviewing its guidelines since 2014, and will make inspections of materials to build roads more stringent in hopes of improving quality and durability.

"The previous specs for the city of Winnipeg did not set sufficient controls on the base materials [limestone, gravel or recycled concrete] and it is a good opportunity for the city today to improve those specifications," said Ahmed Shalaby, an engineering professor at the University of Manitoba who has done a decade of research on the subject at his lab.

He is also the chair of Municipal Infrastructure — a committee supported by the City of Winnipeg, the province of Manitoba, and 12 construction industry contractors, suppliers and associations.

The goal is to build roads on top of aggregate that is not as fine, drains better and is more durable.

"The changes will make these materials stiffer and more drainable," Shalaby said.

Chris Lorenc, president of the Manitoba Heavy Construction Association, wasn't as confident about the specification changes as Shalaby. He raised concerns about "uncertainty" with the proposed changes, including how they might affect the use of recycled concrete in road construction and how testing the materials would affect the industry.

He says recycled concrete, as a reusable resource, should be given more value.

He also suggested some of the research done for the city wasn't made available to his industry partners.

"What we can't live with — what is difficult for us to live with — is uncertainty and uncertain risk. And those are issues that plague what we've been dealing with" in discussions with the city over the new guidelines, Lorenc told reporters.

Lorenc's concerns were echoed by other industry representatives, including the Cement Association of Manitoba and the Urban Development Institute of Manitoba, representing land developers.

'A lot of testing done'

Senior staff for the city told councillors they appreciated the industry concerns and have been working with their representatives for some time.

"It is very important we are all on the same page to find the best possible design so we can start to build more effective pavement. That's the goal of all this," said Jim Berezowsky, the city's director of public works.

The city's manager of engineering, Brad Neirinck, told the councillors the city looked at best practices across Canada and the United States, as well as getting data from two trials last year.

"We are not just cooking this up ourselves.… There has been a lot of testing done. The specification changes were based on a lot of research done by a lot of different groups," Neirinck said.

He said the city has attempted to address the concerns raised by industry over using recycled aggregate by creating three separate categories of specifications: one that requires the best possible aggregate, for use in high-volume roads; a second for lower-volume roads; and a third that would use the poorest grade of aggregate for sidewalks and rehabilitation work.

The second category of aggregate would use material from recycled concrete, and would account for approximately half of the material required by the city for roadwork.

The city will allow developers who are building roads in projects this year to use the previous specifications.

Infrastructure and public works chair Matt Allard calls this year a "testing year" for parts of the new specifications.

His committee voted for an update on the changes to be delivered in October. 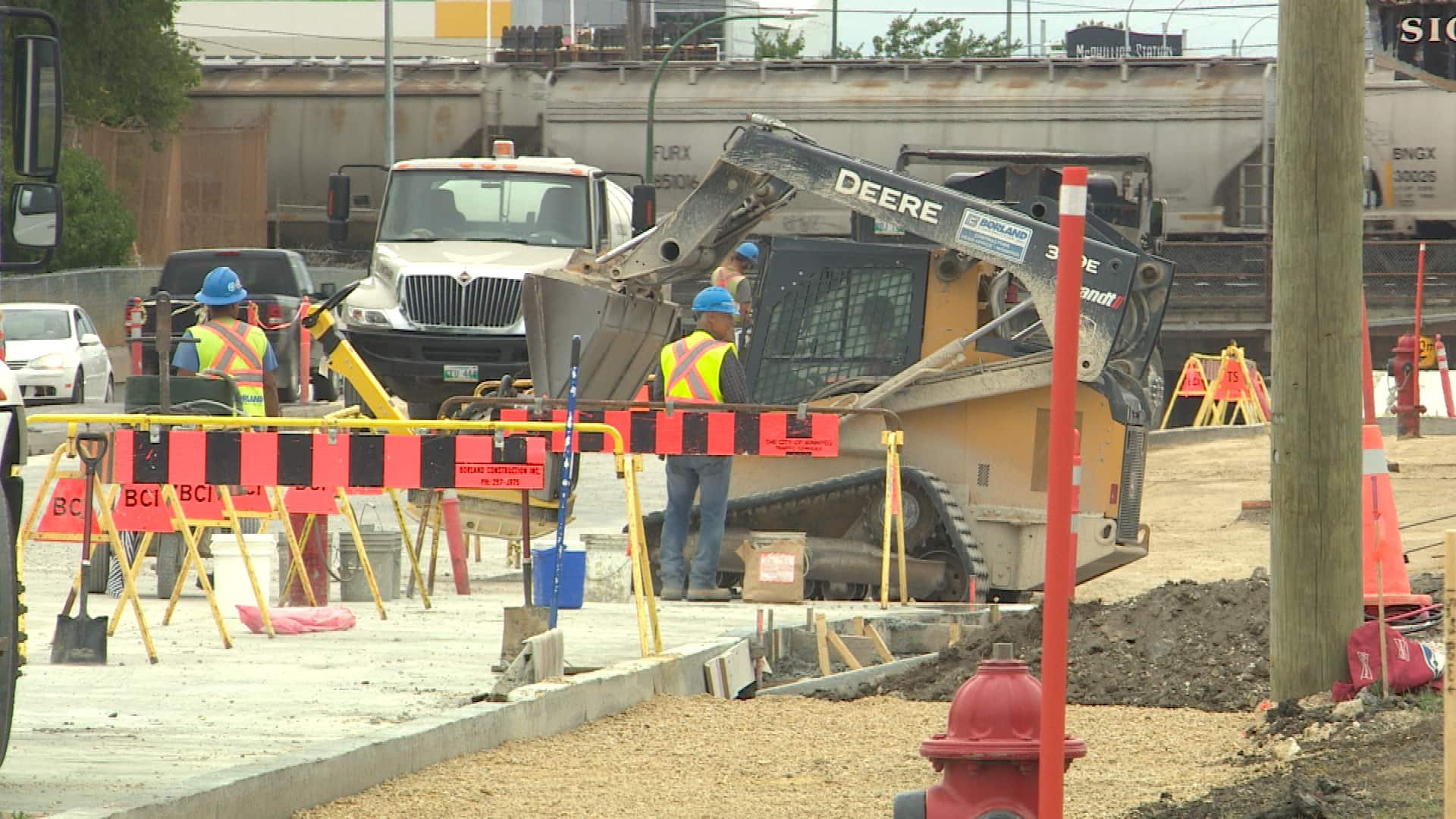 1 year ago
2:07
Changes to the city's construction guidelines on concrete could improve the lifespan of some new streets by up to 25 per cent. 2:07
CBC's Journalistic Standards and Practices|About CBC News