In 1969, the Age of Aquarius was experiencing a change in culture and music, it was the dawn of the Information Age and CBC Radio was poised for a drastic change.

Breakfast radio was a little different back in the late 1960s. It was a mix of music and newscasts, with nary a long-form interview to be found.

But the so-called Age of Aquarius was causing a change in culture and music.

It was the dawn of the Information Age, and CBC Radio was poised for change as well — a drastic one.

Tired of being in the radio ratings basement in most Canadian cities, management decided it was time to shake things up.

The increase in current affairs and documentaries became known as the Radio Revolution and Winnipeg was the epicentre.

One of the architects of the revolution was Ernie Mutimer, program director at CBW 990 AM in Winnipeg.

"The whole objective was to make CBC Radio in Winnipeg something, anything. People either liked us or they didn't but at least they knew we were there," Mutimer told CBC in 1998, during the 50th anniversary of CBC Radio in Manitoba.

Information Radio signed onto the air for the first time on Monday, Sept. 15, 1969. Bill Guest, a staple at CBC Manitoba, was the first host of the CBC Manitoba morning show.

He led a team of well-known announcers and reporters into the 1970s. One of them was Ernie Nairn, whose long career is marked mostly by award-winning CBC-TV sports coverage in the '70s and '80s.

But on that September day in 1969, Nairn was the very first newsreader for Information Radio.

Radio staff weren't sure about the new, untried format, he said in a recent interview.

"We all wondered what the reaction would be in terms of us doing an InfoRad format with news and interviews and everything else. And surprisingly it took off because, if I remember correctly, we became … the No. 1 station in Winnipeg for news and information," said Nairn, 81, who retired in 1992.

"I guess other [CBC] stations realized that and eventually it expanded across the country."

The ratings for CBC's morning show jumped, much to the dismay of private radio station owners, Mutimer told CBC in 2001.

"One of the owners actually brought up in Parliament the fact that the CBC Radio system actually dared to go after an audience."

CBC management was concerned listeners would be upset losing their morning music show so it shifted that programming, along with host Lee Major, over to the newer FM band at 98.3.

Before Information Radio signed on, CBC wasn't thought of as a local radio station because of the amount of network programming with limited local appeal, said radio historian Garry Moir.

"There had never been any radio format quite like it. The idea of having a morning show without music? Unheard of in public radio and private radio," he said.

"And the success, of course. is self-evident because it's lasted for 50 years," said Moir, who taught radio at Red River College and authored a 2015 book, On the Air: The Golden Age of Manitoba Radio.

Bill Guest would host Info Rad, as it was referred to inside CBC Manitoba's Portage Avenue headquarters, into the '70s.

A succession of hosts over the next 20 years would include a future provincial politician and lieutenant-governor in John Harvard and the first female host, Agatha Moir, in 1981.

A responsibility to listeners

Moir said she knew she had a responsibility to listeners to ask questions they wanted answered, to be fair and to tell both sides of the story — something she says is still done to this day.

"It's pretty amazing that after all these years it's basically stayed much the same. It's endured, which is really quite amazing in this day and age when radio changes with the snap of a finger all the time," she said. 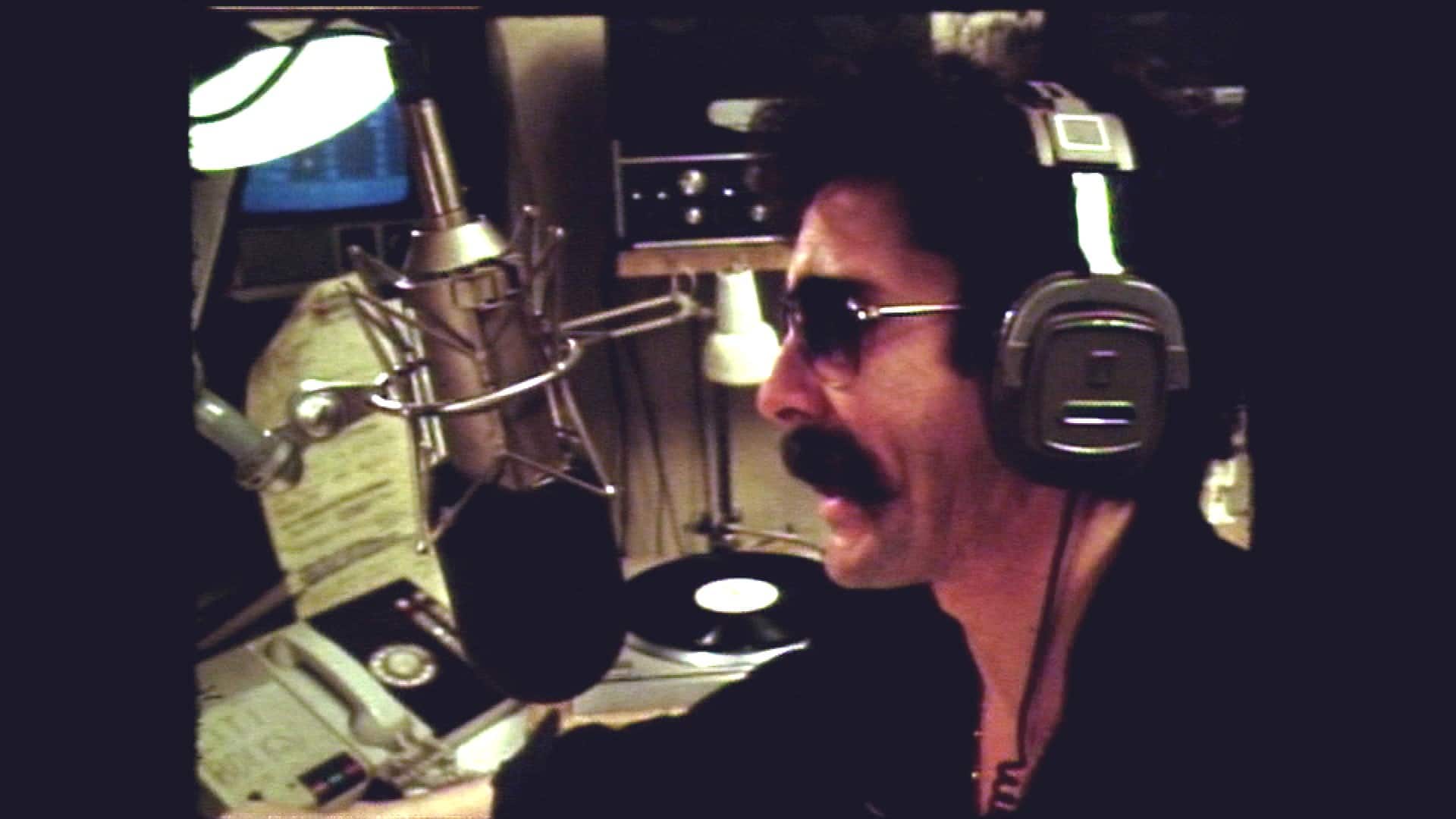 Hughes became known for her tough accountability interviews on the big stories and with newsmakers of the day. Looking back recently, she called hosting the morning show for Canada's public broadcaster an ever-changing education.

"The memories are complex. It was intimidating and exhausting and isolating because of the hours, but also uniquely enriching," she said.

Her everlasting memories from the job include the time she spilled hot coffee in David Suzuki's lap, when she inadvertently insulted Tony Bennett and when she was brought to tears by Mother Teresa.

Hughes called her hosting job the opportunity to witness many lives and to learn through the experiences — both triumphant and tragic — of people she would have otherwise never known.

"I still approach the world with the skills I had to develop to do that job, the first being empathic listening. I'm very thankful for that," she said.

Every past radio personality contacted about Info Rad's 50th, such as Nairn, agreed their time on air is cherished to this day.

"This was the greatest opportunity I could have ever had in my life," said Nairn.

Information Radio with current host Marcy Markusa and show director Pat Kaniuga will look back all week at 50 years on air with interviews and memories from former personalities.

Pat Kaniuga has been a CBC journalist for 25 years. He directs Information Radio early every morning. And when he's not working on radio, he's listening to it.