Canada is doing little to ensure that workers are not exploited or enslaved in the production of your seafood, and one victim of slave labour in the fishing industry is among those calling on the Canadian government to do more to protect workers' rights.

'I was working day and night ... and the food was scarce': Former fisheries worker

Here's something to think about the next time you tuck into a seafood feast: How did that food get onto your plate? And did it involve slave labour?

Canada is doing little to ensure that workers are not exploited or enslaved in the production of your seafood, and one victim of forced labour in the fishing industry is among those calling on the Canadian government to do more to protect workers' rights — no matter where they live.

"All the workers are working hard and going through hardships and need rescue," said the 45-year-old man from Cambodia, who is not being identified to protect him and his family. CBC News interviewed him from Phnom Penh via Skype, using a translator.

The Cambodian man's story echoes those of many other men who are lured by dishonest recruiters and brokers promising good work and pay.

He is one of the tens of thousands of victims of the fishing industry in Thailand — one of the world's worst examples of modern slavery, according to the 2018 Global Slavery Index.

Fish is one of the top five products imported across all G20 countries, and Canada imports more than $390 million US worth of fish from countries suspected of having modern slavery in their fishing industry supply chains, according to advocacy group International Justice Mission (IJM).

'My passport was confiscated'

A Canadian lawyer working for IJM in Bangkok says it's virtually impossible to isolate one boat or one shipment, so there's a good chance someone was exploited along the way.

"So, if you're a buyer of fish that comes from pretty much any country where there's no really strong rule of law, you have a pretty high likelihood that there is some level of forced labour going on at some part of your supply chain," said Andrey Sawchenko, who is responsible for IJM's file on slavery in the Thai fishing industry.

Men like the Cambodian worker CBC News spoke to find themselves trapped on fishing vessels, hundreds of miles off the nearest coast, and subject to violence and harsh working conditions by the captains and owners.

"My passport was confiscated by the captain, and I wasn't allowed to leave," the man told CBC News.

"I was working day and night and not getting a lot of rest, and the food was scarce and I wasn't well taken care of.… It affected my health."

The man said he saw his co-workers abused, and none of them were paid. He and several others escaped in 2017 when their boat went into port at Tanjung Manis, Malaysia.

"I was feeling desperate and I resolve[d] to run for my life. I was being chased but I managed to escape into the forest." 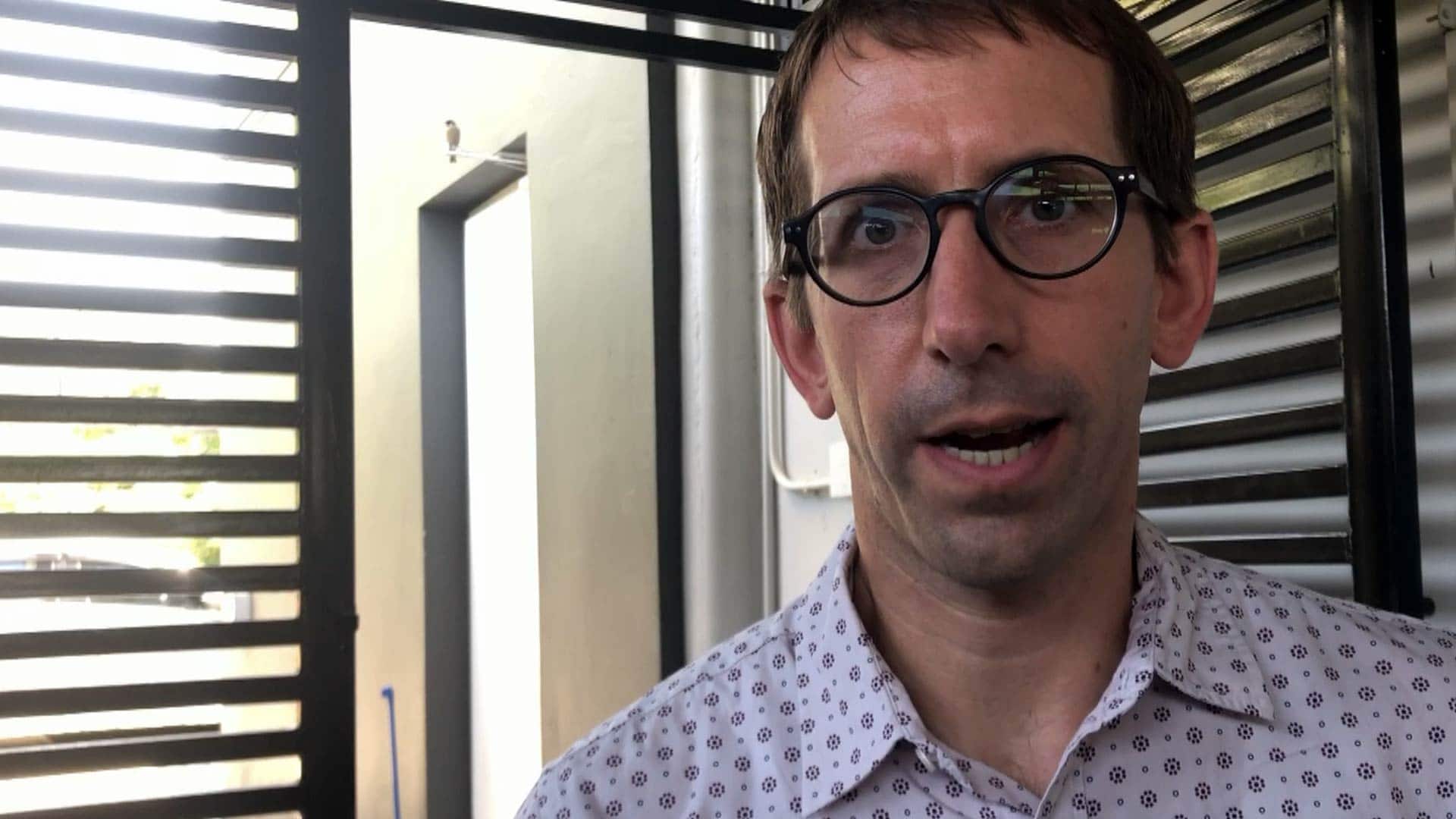 Sawchenko and his team have heard stories of men being drugged so they can work longer hours. The cost of the drugs is then added to their "debt," so they have to work longer with no pay.

Other labourers have described seeing bodies in the water — men who tried to escape by jumping off fishing vessels when they got close to shore.

"Fishing work is known to be the hardest, the most difficult, the worst kind of work that a low-skilled labourer would get involved in doing, and many of these guys feel when they're on the boats that their lives are ended," Sawchenko said in Bangkok recently.

Sawchenko's office recently supported victims in a landmark conviction of a human trafficker.

In May, Cambodian national Sam Vanna was sentenced to nine years in prison for trafficking five men. (His sentence was reduced to six years for his co-operation during the investigation.) The court also ordered Vanna to pay the equivalent of about $15,000 Cdn to each victim.

"Their family ended up with virtually no money, and they came back broken humans who have taken years to heal and be restored," Sawchenko said. "This process of the prosecutions has been really empowering for them."

In Thailand, prosecutions of forced labour trafficking on Thai fishing boats are rare — and convictions even rarer — so this one is a cause for celebration, said police Lt.-Col. Supat Thamthanarug, director of the Department of Special Investigations Bureau of Human Trafficking Crime in Bangkok.

"I want to explain to the Canadians that the trafficking in Thailand right now still exists, but we hope the number of the trafficking [victims] is going down," he said via Skype from Bangkok.

"We also want more networks around the world to tackle, to combat this problem, because the human trafficking isn't just my country, Thailand's problem, it's a global problem."

Sawchenko hopes Canadians will put pressure on the federal government and companies importing seafood from countries like Thailand.

The 2018 Global Slavery Index found Canada has no laws to minimize the risk of modern slavery in public supply chains, and no requirement for supply chain transparency from businesses.

Last December, Ontario Liberal MP John McKay tabled a private members' bill known as the Modern Slavery Act, which would require Canadian companies of a certain size to file an annual statement saying they've examined their supply chain and are satisfied it doesn't involve child or forced labour. Violators could be fined up to $250,000.

The bill followed an earlier Senate report that called on the Canada to create legislation to end all child and forced labour in supply chains.

"I'm rather hoping that over the course of the next two months that this might occupy some political space and that Canadians and their political leadership at large would commit themselves to being leaders in terms of evolution of modern slavery," McKay said.

His bill will die when Parliament is dissolved for the fall election, but McKay, who represents the riding of Scarborough–​​​​​​Guildwood, says he'll re-introduce it if he's re-elected.

"I have faith in Canadians that they would, if given the choice, buy products and use goods and services that are made in conditions that are not slave-like conditions," he said.

The government has taken some steps to address the issue of modern slave labour.

In 2018, the federal government established an independent Ombudsperson for Responsible Enterprise.

The office is not up and running yet, but it will have the power to investigate, report, recommend and remediate.

However, the office told CBC News that forced labour in the Thai and Cambodian fisheries is not its jurisdiction.

"Our mandate is to review alleged human rights violations arising from Canadian company operations abroad in the oil and gas, mining and garment sectors," communications director Nelson Kalil said in an email. 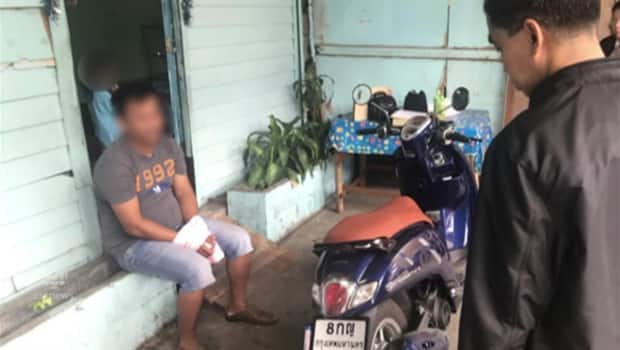 1 year agoVideo
2:38
A victim of forced labour in the fishing industry is among those calling on the Canadian government to do more to protect workers' rights — no matter where they live. 2:38