Manitobans looking to help others during the COVID-19 pandemic now have access to an online tool that can help them do just that.

Manitobans looking to help others during the COVID-19 pandemic now have access to an online tool that can help them do just that.

The province and North Forge Technology Exchange, a tech company based in Winnipeg, announced the launch Help Next Door MB on Monday.

It matches volunteers with people seeking help with tasks or services, such as picking up groceries.

"This is the sort of thing that was being attempted by many wonderful Manitobans … using social media platforms and personal websites," said Jerin Valel, Manitoba's director of technology and transformation.

"We wanted a trusted source that Manitobans could turn to," Valel said about why the application was a developed.

A resident of a small town whose caregivers live in another province would be an example of how the tool can be used, he said. 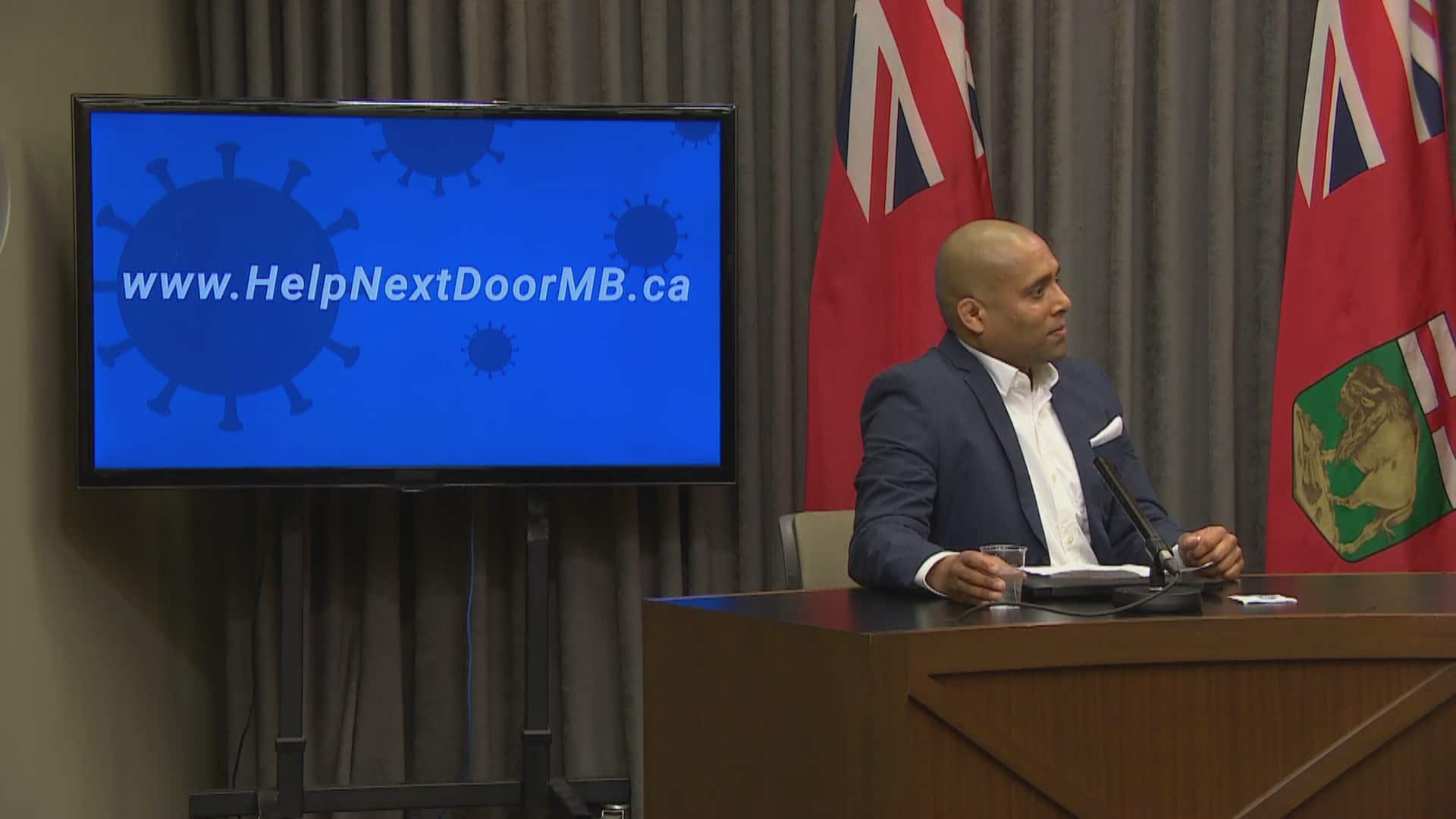 The caregivers could use the app to search for someone who could check in with the person. A background check would be done on the volunteer they match with. If everything checks out, then the volunteer can check in on the person, Valel said.

"It's in its infancy," Manitoba Premier Brian Pallister said, and that the province is looking for other potential uses.