People and businesses in Manitoba can now be handed set fines for breaking the province's public health orders.

People in Winnipeg can report rule-breakers to 311, officials say

People and businesses in Manitoba can now be handed set fines for breaking the province's public health orders.

Effective immediately, breaking those rules — which ban public and outdoor gatherings of more than 10 people, force non-essential businesses to close and require people in stores stay two metres away from each other — can cost $486 for individuals and $2,542 for businesses.

Right now, only provincial public health officers can hand out those fines. City bylaw inspectors won't be able to do that until the province passes legislation allowing it, a city spokesperson said.

On Wednesday, Premier Brian Pallister announced he is calling back the Manitoba Legislative Assembly for an emergency session on April 15 to respond to the pandemic, including discussing further measures to make sure people follow public health orders.

In the meantime, the city will still be able to hand out fines of up to $1,000 in parks under existing bylaws, but those won't be immediate — people fined by bylaw inspectors would still be entitled to appear before a magistrate. 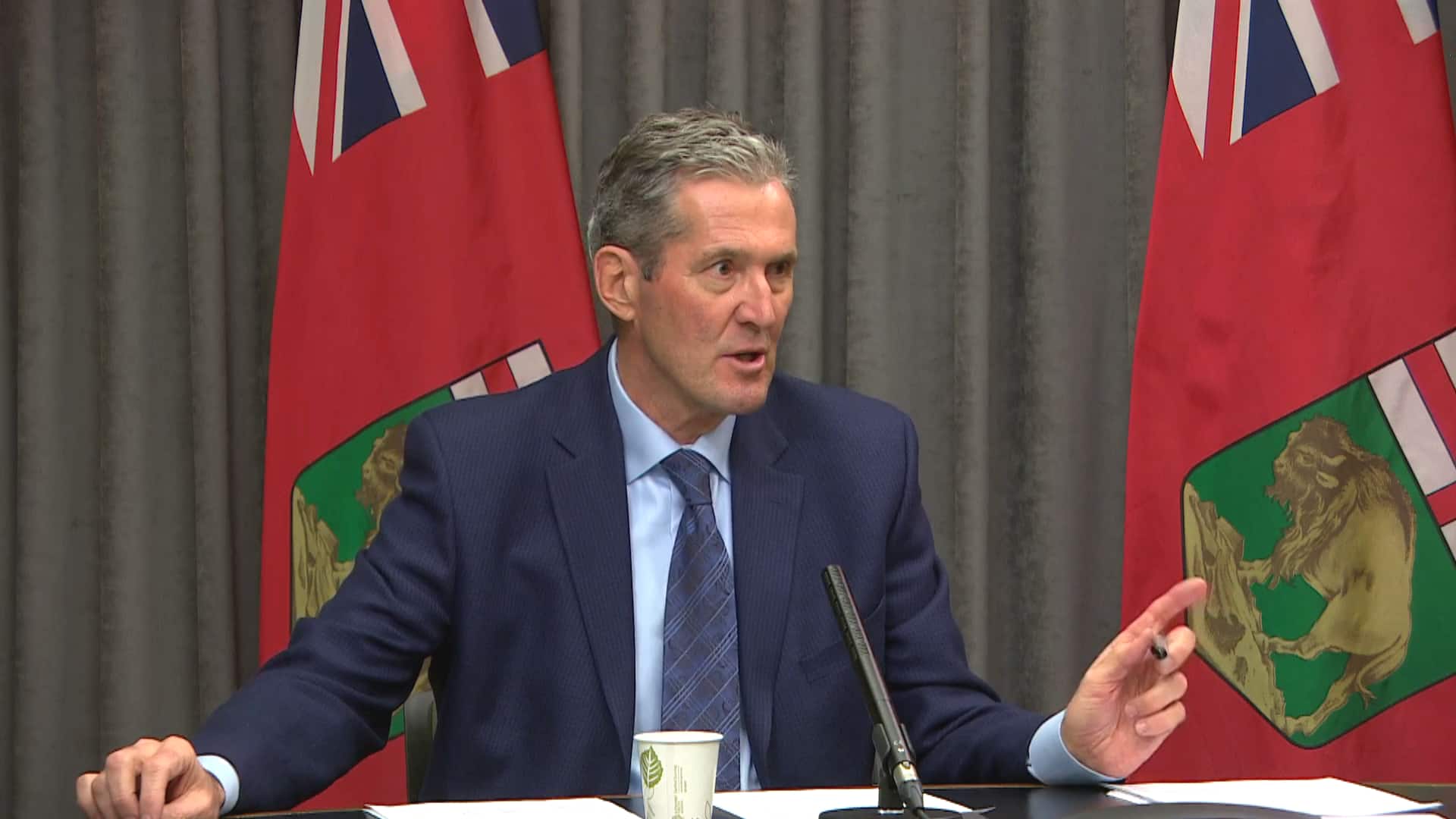 People repeatedly flouting the rules can also face possible jail time of up to six months — though Bowman said that would only be in rare circumstances.

"Law enforcement at that level is something that would be extreme and hopefully isn't necessary," he said.

Pallister announced the Manitoba Justice Department and the City of Winnipeg are creating new enforcement rules and units to make sure people are following public health orders in place to slow the spread of COVID-19.

He said most people are already following the new rules — but others need more incentive.

"Sadly, there is a small minority of people who are not doing their part," he said. "At the end of the day, it is apparent that enforcement is needed as well."

As of Thursday afternoon, there were 224 total cases of the disease caused by the new coronavirus in Manitoba. Of those cases, 145 are considered active.

Starting Saturday, Manitoba will start sending out community service ambassadors to educate the public about physical distancing orders. Bylaw officers and police could eventually be allowed to issue written warnings to rule-breakers and then hand out tickets or make arrests if necessary, Pallister said.

Bowman said the city is redeploying about 48 staff from community services to work as ambassadors. They will go to city parks, looking for people breaking public health orders, and educate them on the new rules.

WATCH | Premier Brian Pallister says now is the time to focus on limiting the spread of COVID-19: 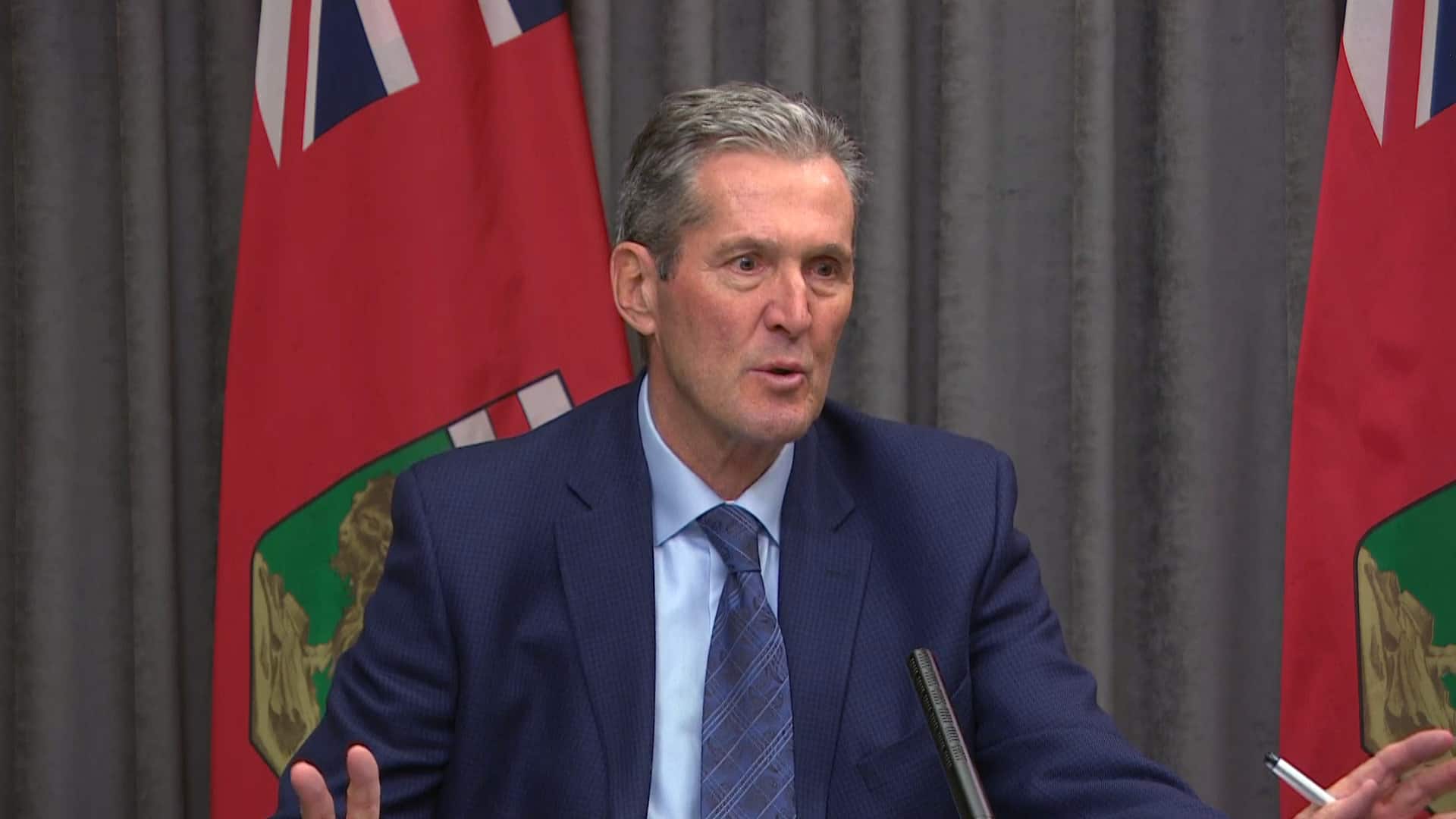 11 months ago
1:08
Manitoba Premier Brian Pallister says it's important to keep constitutional rights in mind when issuing government orders, but right now the focus is solely on slowing the spread of COVID-19. 1:08

People in Winnipeg can report those not following the public health orders by calling or emailing 311, or by contacting the City of Winnipeg on Twitter. People outside the city can make reports to the Manitoba government inquiry line at 204-945-3744 or by emailing mgi@gov.mb.ca.

Pallister did not say how many officers will be out enforcing the rules, but they will be patrolling in all parts of the city.

"They'll be everywhere, in every neighbourhood — everywhere you are," he said.

Public health officers are also working with smaller communities' police services, including First Nations police services and the RCMP. Plans are being made to adopt measures in those communities similar to the ones announced in Winnipeg.

The province is working on a plan for campgrounds and parks this spring and summer, Pallister said. Communal facilities like washrooms and play structures will be closed later Thursday.

Bowman said the city doesn't want to have to close its parks, because they want to make sure people have space to move around during the pandemic.