A worker at the Maple Leaf Foods plant in Brandon, Man., has tested positive for COVID-19, says a memo from the union that represents its workers.

A worker at the Maple Leaf Foods plant in Brandon, Man., has tested positive for COVID-19, says a memo from the union that represents the workers.

The employee has not worked at the pork processing facility since July 28, United Food and Commercial Workers Local 832 said in a memo to its members.

More than 70 people who were in contact with the employee are self-isolating at home, according to Bea Bruske, secretary-treasurer of UFCW Local 832.

"We are very hopeful that this is an isolated incident," said Bruske.

The employee, who didn't work on the production line, was not feeling sick during that July 28 shift and passed the required medical screening before starting work, Bruske said.

She said the worker became sick at work that day and hasn't been back at work since.

Maple Leaf and the union were told about the positive test on Friday and parts of the plant were deep cleaned over the long weekend, she said. 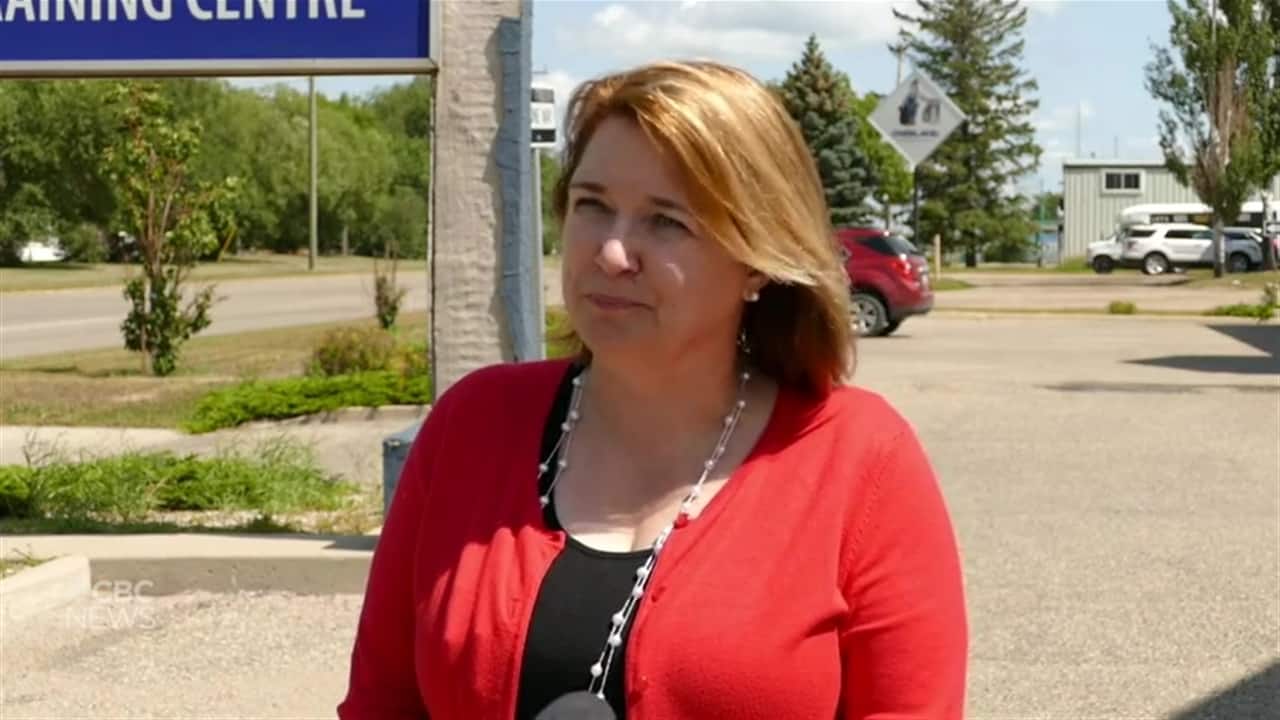 "As soon as they found out that this particular employee had test positive, they looked at every single employee that that employee may have come in contact with and asked them to get tested," Bruske said.

"Of those tests that have come back, they've all been negative, so we're hopeful that this is a very contained situation."

Maple Leaf Foods said in a statement that it is reviewing the circumstances around the case, and it appears the worker contracted COVID-19 out in the community.

"Like all Brandon team members, this team member was wearing a face covering and other personal protective equipment while at the plant," the statement says.

"We will continue with our vigilant approach to screening and protective measures to protect the health of everyone at the plant."

Maple Leaf said the worker is recovering at home.

The JBS plant in Brooks, Harmony Beef in Balzac and Cargill in High River all saw positive cases. More than 1,500 cases of COVID-19 were linked to the Cargill plant, Alberta health officials said, with more than 940 employees testing positive.

A class action lawsuit has been filed against the company.

"People are scared, of course, but at the same time, we're also hearing from some employees that they feel safer at work than if they're out and about in in town," she said.

A security guard at the Brandon plant previously tested positive for COVID-19 in May.

At the time, the union said the guard had not been at the plant for more than two weeks and believed he got sick after his last shift.

Bruske said the positive case hasn't affected operations at the plant so far, but that could change if another positive case is found in the coming days.

"If, of course, there is an additional individual at the plant that tests positive, I think it creates a further level of discussion we need to have about potentially shutting the plant for a period of time for additional cleaning before operations could resume."

With files from Shannah-Lee Vidal