The leaders of Manitoba's NDP and Liberal parties are backing the call to shut down the Maple Leaf Foods plant in Brandon, Man.

The leaders of Manitoba's opposition parties are backing a union's call to shut down the Maple Leaf Foods plant in Brandon, Man., after four cases of COVID-19 involving workers at the plant.

"We want them to shut the plant down," Jeff Traeger, president of United Food and Commercial Workers Local 832, told CBC News on Thursday morning.

The union said in a memo to workers early Thursday that three more cases had been identified among non-production unionized employees at the pork processing facility.

That came after one other worker in the plant tested positive for COVID-19, which prompted more than 70 employees who may have been exposed to go into self-isolation.

The first worker who tested positive, who also wasn't on the production line, hasn't been at work since July 28, the union said Wednesday.

The UFCW was alerted about the three new cases around 10 p.m. on Wednesday, Traeger said. Now the union, which represents nearly 2,000 workers at the plant, wants Maple Leaf to stop production until at least Aug. 10, until more information is known about any of the 60 outstanding tests among workers.

"We're looking for Maple Leaf to shut the plant down until all of those test results come back, have a proper deep-cleaning of the plant done, make sure people have time to self-isolate and then start up production again after … they can say with confidence that they have it under control," Traeger said.

"[If] the union is saying there's an issue and we have to hit the pause button, then we support that," Wab Kinew told reporters during a scrum at the Manitoba Legislature.

"This isn't necessarily just about the workers in the plant, as important as they are," said Kinew. "If the situation there gets worse, it could potentially pose a threat to the broader community."

"It's something that their union has recommended. It should be shut down temporarily because there needs to be a full screen of all the employees done," said Lamont.

CBC News asked Maple Leaf for an interview, but the company instead sent an emailed statement saying it plans to keep the plant open for now.

"After a careful and detailed review of the circumstances around the cases, it appears very likely that the [employees] contracted COVID-19 in the community," the company said in a Thursday morning statement.

"We feel confident that our plant environment is safe," Maple Leaf's statement said, citing measures such as daily health screening, temperature monitoring and use of personal protective equipment by employees.

Maple Leaf has notified the Canadian Food Inspection Agency, the union and its employees of the positive tests, the statement said.

The first worker at the plant who tested positive passed the medical screening on July 28 before starting work that day, but started feeling sick during the day, UFCW said.

Maple Leaf says all four employees are recovering at home.

Parts of the plant were deep-cleaned over the long weekend.

One other employee, a security guard at the plant, tested positive for COVID-19 in May.

Health Minister Cameron Friesen wouldn't comment on the Maple Leaf cases during a COVID-19 briefing on Thursday, but did say Maple Leaf and many other businesses have been working hard to implement COVID-19 precautions.

"We have employers and workplaces across this province who have put enormous effort into getting this right, into keeping their employees and keeping the public safe," Friesen said.

Traeger's biggest concern is having an outbreak like those at meat processing plants elsewhere in Canada earlier in the pandemic.

Three Alberta plants — the JBS plant in Brooks, the Harmony Beef plant in Balzac and the Cargill plant in High River — all saw positive cases.

"The nature of the type of work these people do is shoulder to shoulder," Traeger said. "Once the virus gets into a plant like this, it quite easily spreads, and that's what we're worried about."

In April, the Manitoba Liberals sent letters to the provincial government asking for a plan to prevent COVID-19 outbreaks at meat processing plants, Lamont said Thursday.

"Something that we would look very carefully for is if we see evidence of transmission within a facility. [That] would be concerning to us," said Roussin.

Health officials haven't seen evidence of transmission within the plant so far, he noted.

When asked if the province will order the plant to be shut down, Friesen said action will be taken based on advice from public health officials.

"It's a convenient degree of separation for the elected officials in the Pallister government to say they're just following public health advice," said Kinew.

"In this instance, I think that it's pretty clear that the government should take much more decisive action to address the situation in Brandon."

Elsewhere in Brandon, the Tim Hortons location on Middleton Avenue temporarily closed its doors after an employee tested positive for COVID-19, the company said in an emailed statement Thursday afternoon.

The employee last worked at the coffee shop on Aug. 2, and tested positive on Aug. 5.

Employees who worked closely with the positive case are now self-isolating for 14 days. All of the employees will be compensated for lost wages, the company said, and the restaurant will remain closed until it can be sanitized and a separate crew of employees can be brought in.

Meanwhile, Walmart said an employee at its Brandon store recently tested positive for COVID-19 as well. The person last worked in the store on July 26, a spokesperson for the company said.

The store is still open, but the spokesperson said it is taking measures including increased cleaning, wellness checks for all employees, and limiting the number of customers in the store at one time. 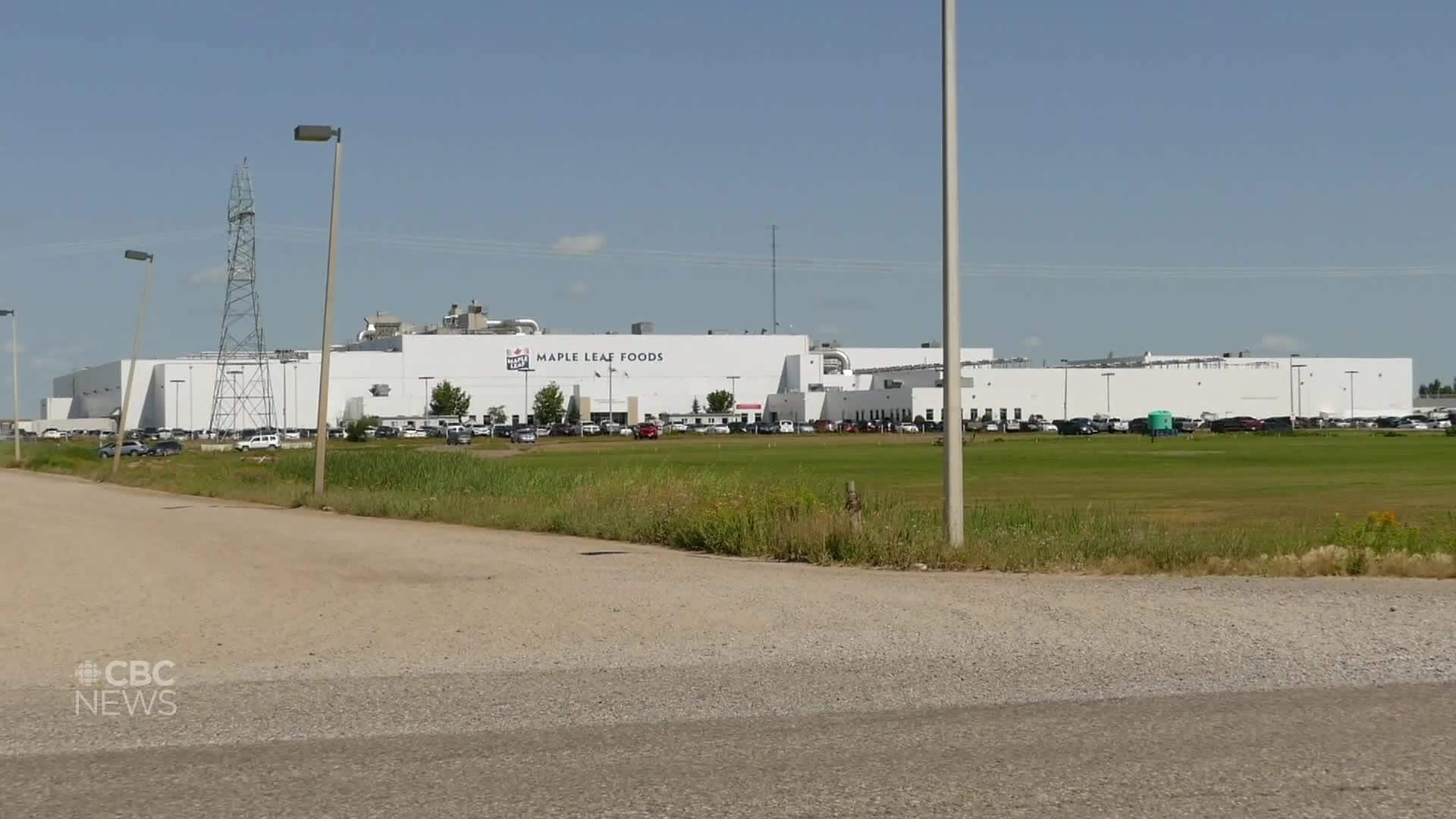 With files from Meaghan Ketcheson and Bartley Kives