Political organizers in Winnipeg are working behind the scenes to find a candidate to run for mayor next year against Brian Bowman, whose administration has alienated elements on both the city's left and right.

Daunting task, given no incumbent mayor has been defeated in Winnipeg since 1956

Political organizers in Winnipeg are working behind the scenes to find a candidate to run for mayor next year against Brian Bowman, whose administration has alienated elements on both the city's left and right.

While Winnipeggers don't go to the polls again until Oct. 24, 2018, mayoral campaigns typically organize one year in advance by securing key volunteers such as fundraisers, strategists and information technology experts capable of identifying friendly voters.

Since little of this work happens in the summer, time is running out for organizers to find a candidate willing and able to challenge Bowman, who won his first race for mayor in a landslide in 2014.

South Winnipeg-St. Norbert Coun. Janice Lukes, who was kicked off the mayor's executive policy committee last year for opposing Winnipeg's new growth fees, said she has been approached to run several times by people she declined to name.

Lukes said she turned down the offers.

"There's a lot of different groups out there that are maybe not as pleased, that are looking for change and are actively looking to see who they can support," Lukes said last week in an interview.

Lukes said she voted for Bowman in 2014 because she wanted to see change at city hall. But she said she is disappointed with what she describes as inactivity, as well as the absence of the transparency promised by the mayor.

"People were expecting more. I know expectations were set higher," she said.

CBC News has learned North Kildonan Coun. Jeff Browaty — who was kicked out of the mayor's inner circle last fall along with Lukes — has also been approached to run for mayor.

Browaty would not confirm this, but said he is aware of efforts to locate someone to run against Bowman.

"I'm hearing there's people looking for an alternative right now. It's very rare an incumbent mayor is elected out, but then again, we don't know if Brian Bowman is going to run again. So we'll have to see," he said.

Bowman said he's not surprised to hear about efforts to unseat him.

"There's no secret many Winnipeggers, myself included, felt that city hall was run by special interests in the past," Bowman said in an interview last week.

"There will always be special interests who will want to have their candidate in the office of the mayor and councillor positions. That's something that shouldn't be a surprise."

The mayor, who did not enjoy the support of most city unions in 2014, has further alienated Winnipeg's labour movement in a year when most of the city's workers are without collective bargaining agreements.

The mayor has also upset two industrial sectors whose members supported his 2014 mayoral run. Flat city spending on road construction this year annoyed the heavy construction industry, while the mayor enraged developers by bringing in growth fees without consulting them.

Bowman said while he is enjoying being mayor, he has yet to commit to a re-election campaign and has no campaign infrastructure in place right now.

"I've always thought that if you are seeking to reapply for a job, the best thing you should do is just focus on doing your job. Should my name be on the ballot, obviously Winnipeggers will be able to look at the results we've been able to deliver," he said.

No incumbent mayor has been defeated in Winnipeg since 1956, when Stephen Juba knocked out George Sharpe. Juba, Bill Norrie, Susan Thompson, Glen Murray and Sam Katz all succeeded in winning a second term. 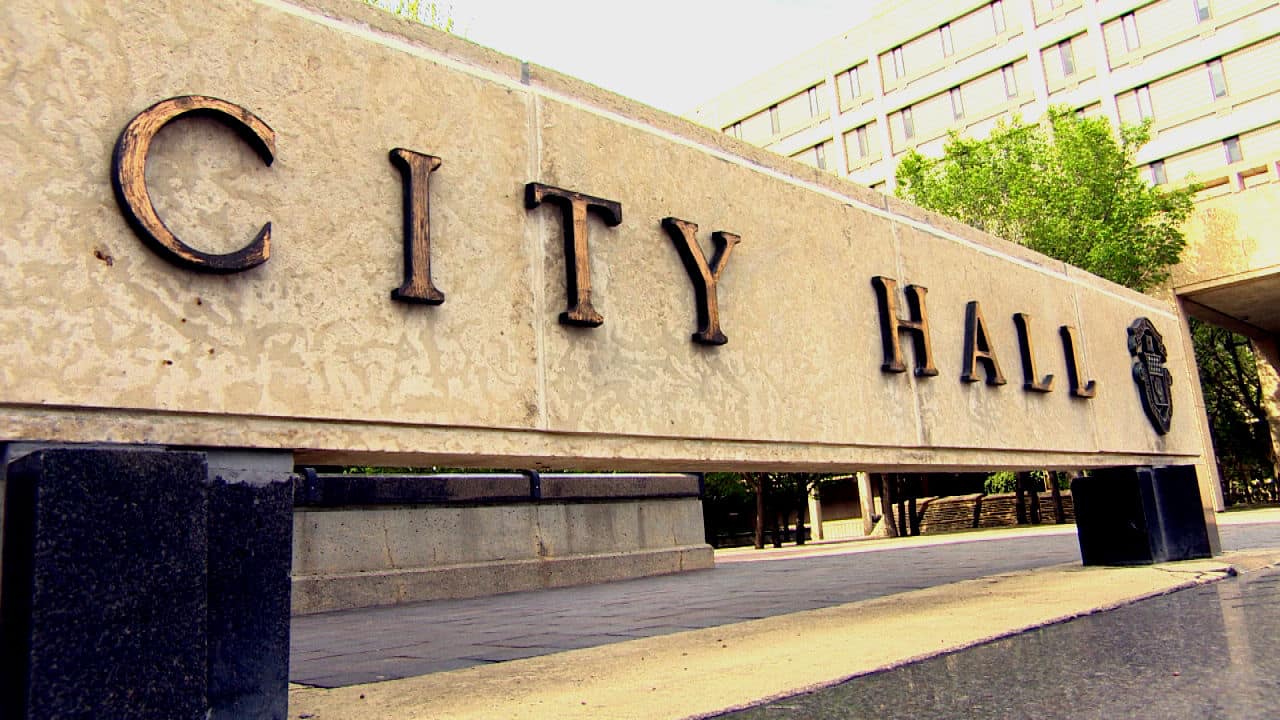 Who will run against Brian Bowman in 2018?

4 years ago
1:46
Political organizers in Winnipeg are working behind the scenes to find a candidate to run for mayor next year against Brian Bowman, whose administration has alienated elements on both the city's left and right. 1:46