Focus will be on keeping mothers and babies together, families minister says

Birth alerts are warnings from social services agencies to hospitals, intended to flag the history of a mother who is considered "high risk." The alerts may lead to a baby being apprehended in the hospital by Child and Family Services.

"Moms are hesitant to seek out the help they need because they're afraid their kids are going to be apprehended when they give birth in a hospital," Stefanson said Friday.

"What we want to do is end those birth alerts to ensure moms are seeking the help they need in the community, so there's more of a chance for keeping those families together in the end."

The province says its decision comes after recommendations from the child welfare legislative review committee, as well as Indigenous leadership, including the Southern Chiefs' Organization, Manitoba Keewatinowi Okimakanak and the Assembly of Manitoba Chiefs.

"We were very, very excited to hear the news," he said. "We applaud the province for listening to us." 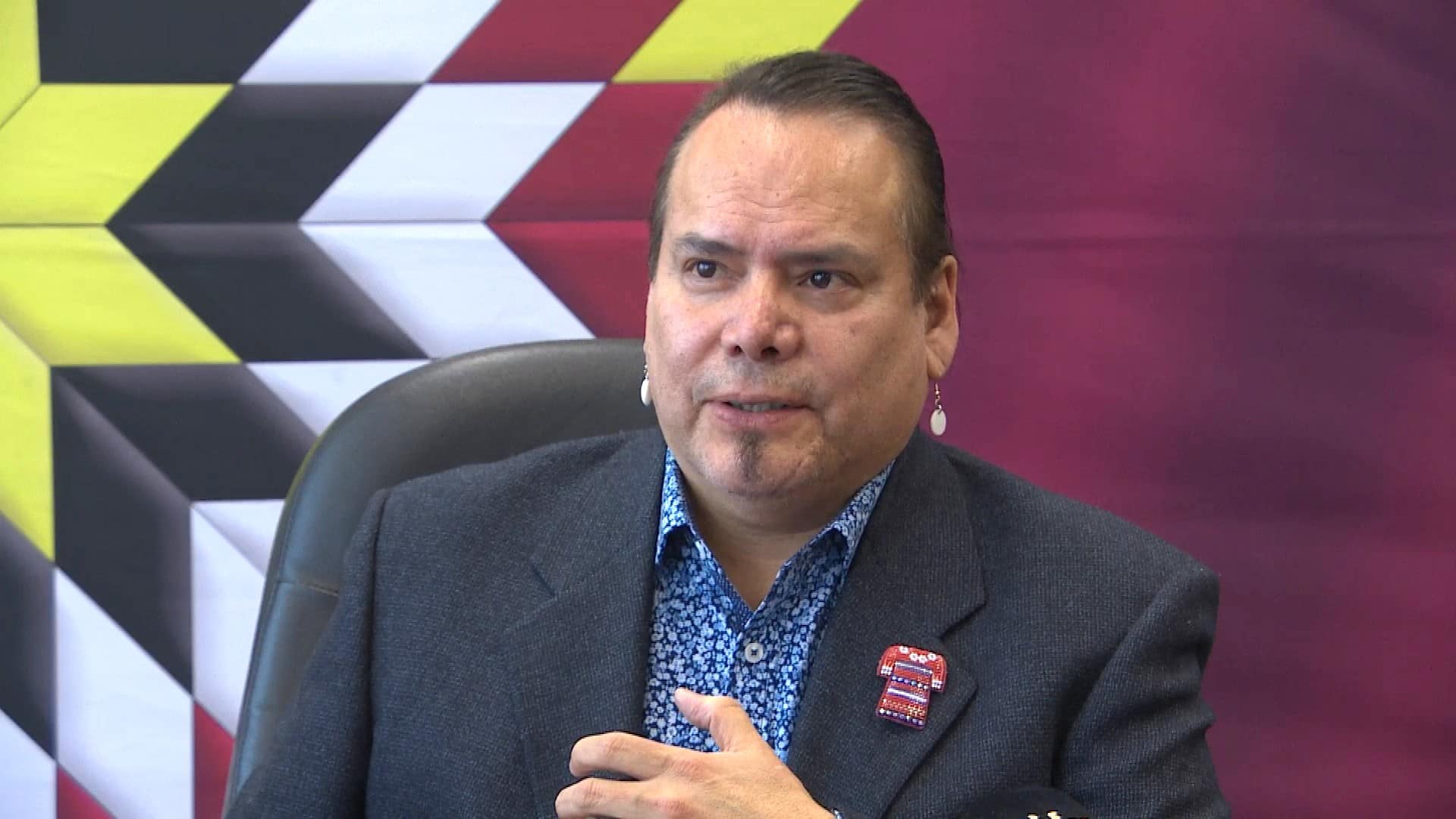 1 year ago
1:07
MKO Grand Chief Garrison Settee talks about how happy he is to see the end of birth alerts. 1:07

Southern Chiefs Organization Grand Chief Jerry Daniels said in a news release he welcomes the announcement but wonders why the change is not immediate.

"Our children are most resilient when they are surrounded by family and community, not by strangers in emergency shelters and foster care," he said.

Stefanson said the process of doing away with the program will take a few months.

"This has been around for decades, and it takes time to put the CFS system to work with the health-care system to make sure we put all the mechanisms in place to make sure kids don't fall through the cracks in the meantime," she said.

Manitoba has the highest per capita rate of children in care in Canada, with an average of approximately one newborn being apprehended every day.

The alerts aren't doing what the system intended, Stefanson said.

"They were originally put in place to increase the safety of children. We found no evidence that was taking place," she said.

"There are many young people I am connected to who say they're afraid to even have children because they've been in child welfare," he said.

"They're afraid that if they have kids, it doesn't matter how great of a parent they are, if they're Indigenous and they've been in child welfare, CFS is going to be triggered by a birth alert and they are going to have to fight to keep their own child."

The committee released a report in September 2018 calling for an end to birth alerts and for the program to be replaced by "community-based and culturally safe services to identify and assist at-risk parents during and after pregnancies."

"It reduces the likelihood that a parent is even going to ask for help, should they need it."

For Winnipeg mother of two Shaylese Monkman, the news is a relief. She was the subject of a birth alert when her son was one month old. It was issued by her social worker to the hospital after a domestic incident with her former partner.

When she got pregnant with her daughter, Anastasia, she was worried her baby would be apprehended.

"I almost wanted to hide my pregnancy, but I knew that would've been bad because eventually they were going to find out," Monkman said.

"I was at the point where I almost didn't want to continue with my pregnancy because I knew there was going to be a birth alert on me."

That alert was eventually lifted and she's now caring for both her children.

The controversial practice of birth alerts and apprehensions came under scrutiny in the past.

In a high profile case, a video of a 10-week-old baby girl being apprehended by Manitoba child protection workers was shared widely on Facebook. 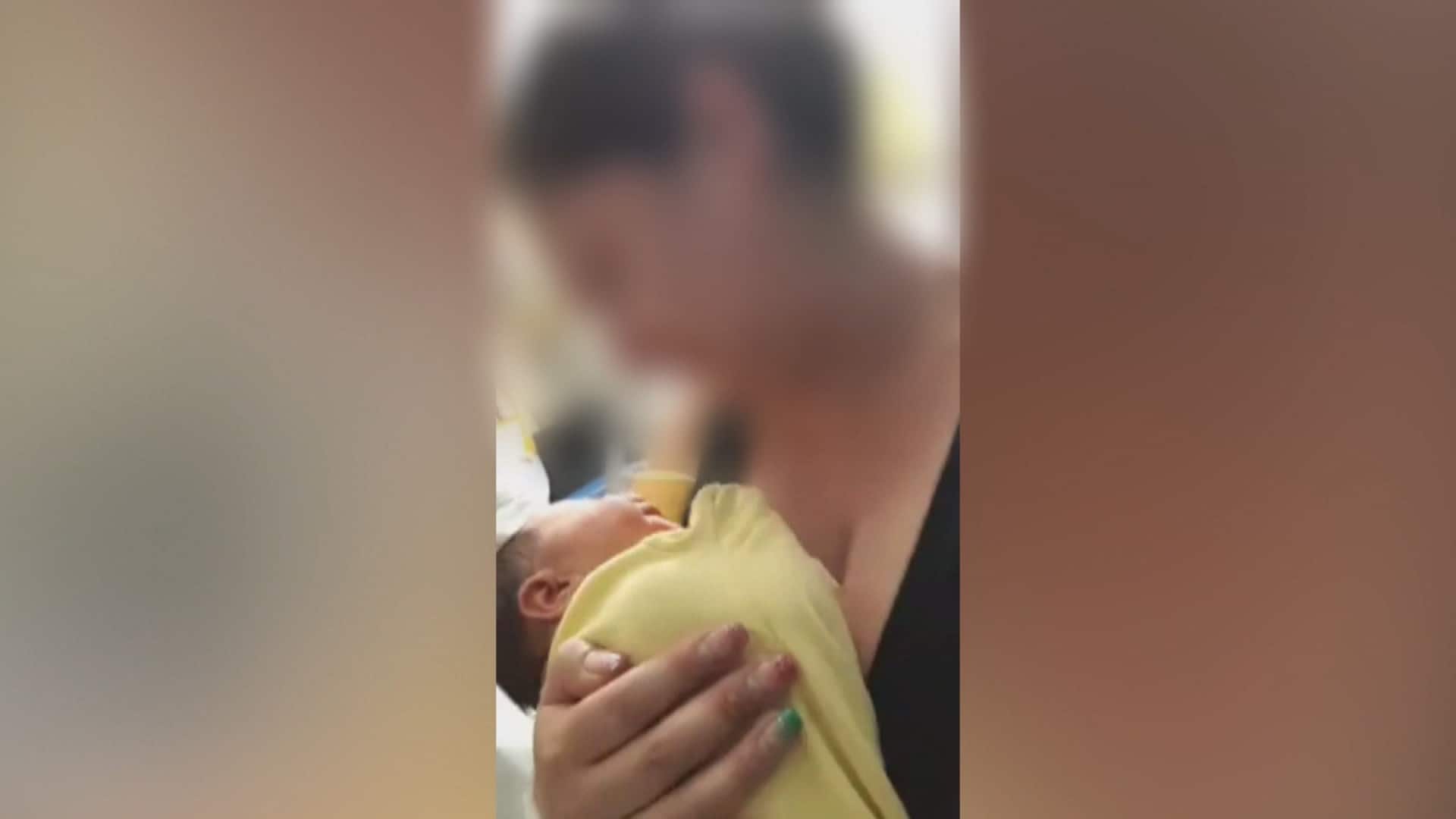 2 years ago
1:12
This is a clip of a Facebook video shot on Jan. 10, 2019 that went viral. It shows police and CFS workers apprehending a newborn. CBC has blurred the video due to a law preventing the identification of the children in care. 1:12

Winnipeg child protection workers seized the baby because of the mother's substance use and mental health issues, CFS workers said in affidavits for the hearings.

But the mother said at the time she was "blindsided" by the apprehension, because she'd made arrangements to have her aunt take guardianship.

Stefanson said the province will direct mothers to other agencies but didn't divulge details.

Although the goal of ending birth alerts is to keep families together and improve the safety of children, sometimes children will still be removed from a home, Stefanson said.

"We will always put the safety of kids first. If a child is not in a safe situation, those apprehensions will take place."

More to be done

Cora Morgan, the First Nations family advocate for the Assembly of Manitoba Chiefs, thinks the move is a good step, but is skeptical.

"So I think that this is a step in the right direction but it also needs to go further."

Morgan also hopes First Nations leadership will be involved in redesigning the child welfare system in the province.

"I think it's really critical that they need to involve us and they need to build trust to be able to ensure that our families are actually participating in engaging these services," she said.

"It can't be just another way that Manitoba imposes something different on our First Nations people." 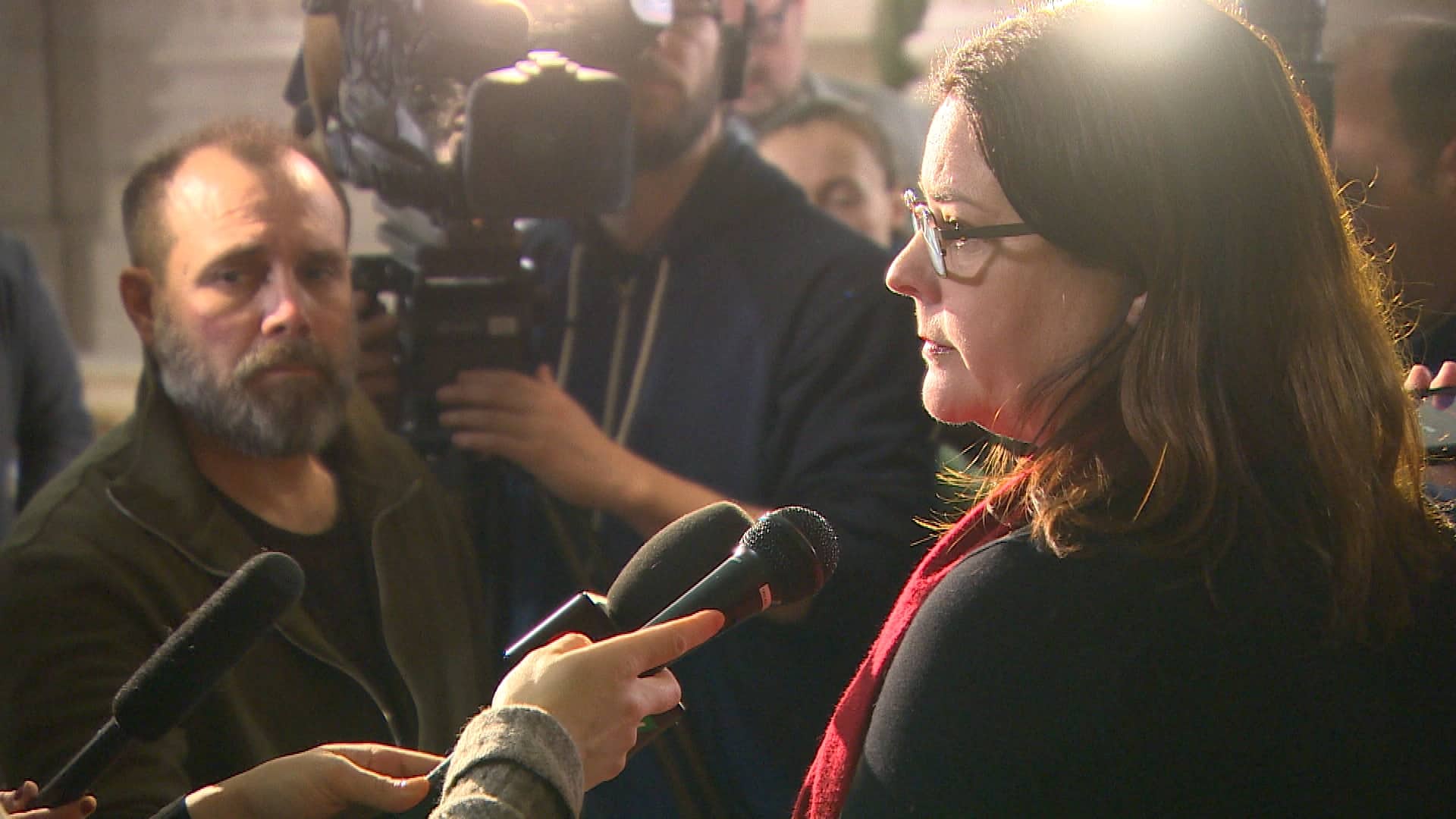 Minister explains why government gets rid of birth alerts

With files from Bartley Kives and Angela Johnston