No guarantee of big pay bumps, even after Manitoba loses court fight over wage freezes

Manitoba workers expecting a pay bump after a government-mandated wage freeze was struck down may want to temper their expectations, an economist says.

Manitoba workers expecting a pay bump after a government-mandated wage freeze was struck down in court may want to temper their expectations, an economist says.

That's because the province's hands may be tied at the bargaining table due to the economic impact of the pandemic, said Fletcher Baragar, an economics professor at the University of Manitoba.

"I think they're going to argue right now that the provincial revenues have taken an adverse hit for sure, and so the ability to finance a range of programs and labour costs in the public service is more compromised."

Unions won a decisive ruling Thursday when the Manitoba Court of Queen's Bench struck down provincial legislation mandating two years of wage freezes for public sector workers, followed by a 0.75 per cent pay increase in the third year and one per cent in the fourth.

In her condemnation, Judge Joan McKelvey slammed the bill, passed in 2017, as a "draconian measure which limits and reduces a union's bargaining power" and violates the Charter of Rights and Freedoms. 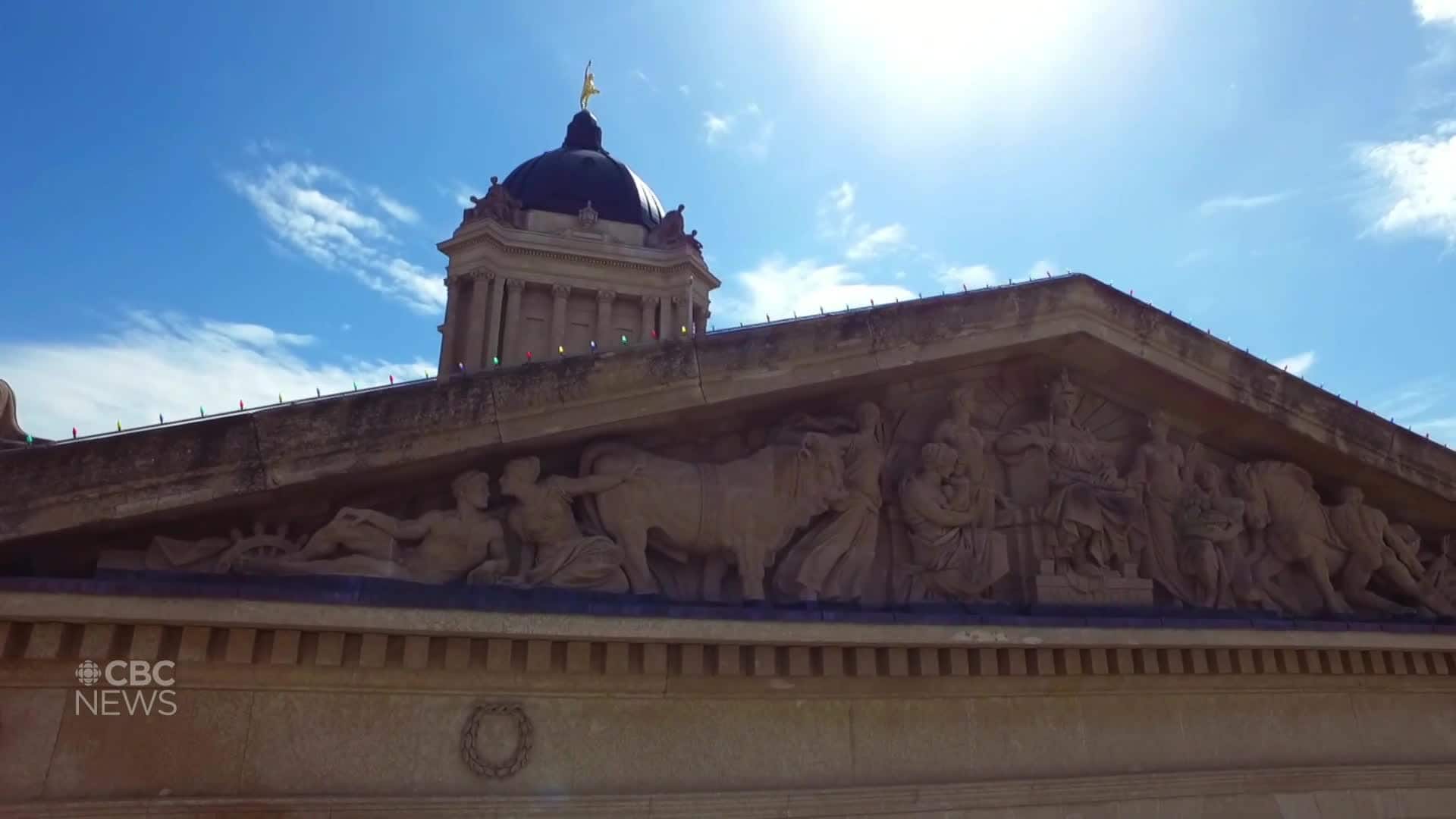 Although the bill was passed, it was never proclaimed into law, and was therefore never technically in effect. But public sector unions say government negotiators acted as though it was. The law would have applied retroactively if it was proclaimed.

A consequence of the government's bill is below-inflation wage increases for many of the province's 110,000 public sector workers.

But the court ruling "might be a bit of a hollow victory" for workers, Baragar said.

When the bill was introduced in 2017, Brian Pallister's Progressive Conservative government argued it needed to control public sector wage growth to rein in spending, and has spent the following years focused on belt-tightening.

"The arguments of a fiscal crisis, which were shown not to have much credibility three years ago, now seem to be a more realistic scenario," Baragar said, referring to the pains the economy is facing in a pandemic.

Even still, public sector unions buoyed by a court ruling confirming their Charter right to collective bargaining may be waiting to cash in.

Unions may seek back pay for earning potential they lost out on, and perhaps wage hikes.

Under the assumption that 100,000 workers, averaging a $50,000 salary, bargained for a two per cent wage hike in their next contract, that's a extra $100 million for government-funded employers to pay out, Baragar estimated.

In one recent example, Louis Riel School Division will have to scrape together $7.8 million after an arbitrator decided to award back pay and dismiss the province's wage-restraint demands.

More of those decisions could add up, Baragar said.

"For a government that's concerned about the size of their deficit, if you added that to the wage bill, then that's going to show up for sure on the bottom line."

The provincial government alluded to a possible fiscal hit in a statement released Thursday, which said the ruling will add "even deeper fiscal challenges" for a province fighting COVID-19.

The province may appeal the ruling, a spokesperson said.

Laura Brown, an economics professor at the University of Manitoba, said the government has dug itself into a hole if it didn't save money for the possibility the bill would be deemed unconstitutional.

"What Pallister should have done is listen to all the voices around him and realize that what he was doing was not legal … and put money aside to pay the piper when it came due," she said.

U of M labour studies professor David Camfield said the court's ruling illustrates the government was wrong to set the terms of collective bargaining.

In the upcoming round of negotiations, employers will be confronted by unions whose members have earned increases below the rate of inflation. More recently, some public sector employers have been ordered to cut spending during the pandemic.

"It's not clear to me that workers are actually going to get very much out of this," Camfield said. "A lot of employers are going to say they don't have the money to give significant wage increases."

Manitoba Nurses Union president Darlene Jackson acknowledges the financial constraints the province faces, but said it's time for the province to stand up.

Her union wants the chance to make their case, she said.

"It's time for Mr. Pallister, who thanks nurses on a regular basis, to actually show that he values nurses. Come to the bargaining table and bargain."

Nurses have gone without a contract for more than three years.