Autopsies on two bodies found by police in northern Manitoba during a search for B.C. fugitives Bryer Schmegelsky and Kam McLeod are complete, an RCMP spokesperson confirmed Sunday.

B.C. RCMP could release details Monday on autopsies of bodies believed to be Kam McLeod and Bryer Schmegelsky

Autopsies on two bodies found by police in northern Manitoba during a search for B.C. fugitives Bryer Schmegelsky and Kam McLeod are complete, an RCMP spokesperson confirmed Sunday.

Sgt. Paul Manaigre said RCMP have formalities to complete before they can officially identify the bodies. However, he said it's believed the bodies are those of the suspects.

More details are expected on Monday from RCMP in B.C., Manaigre said, adding it will ultimately be up to Mounties in that province to release any information.

"Under the Fatality Inquiries Act, there's a few procedures that need to be carried out in order for us to … say with absolute certainty that these are the two people," Manaigre said.

"So we're just kind of waiting on those formalities to be done and then that information will be shared."

Police said on Aug. 7 they believed they'd found the bodies of McLeod, 19, and Schmegelsky, whose 19th birthday was Aug. 4, ending a lengthy cross-Canada search that made headlines around the world.

The two men are charged with second-degree murder in the death of botanist Leonard Dyck. The 64-year-old was found dead July 19 at a highway pullout about two kilometres from a burnt-out camper truck — believed to be driven by McLeod and Schmegelsky — south of the B.C.'s Stikine River Bridge on Highway 37. 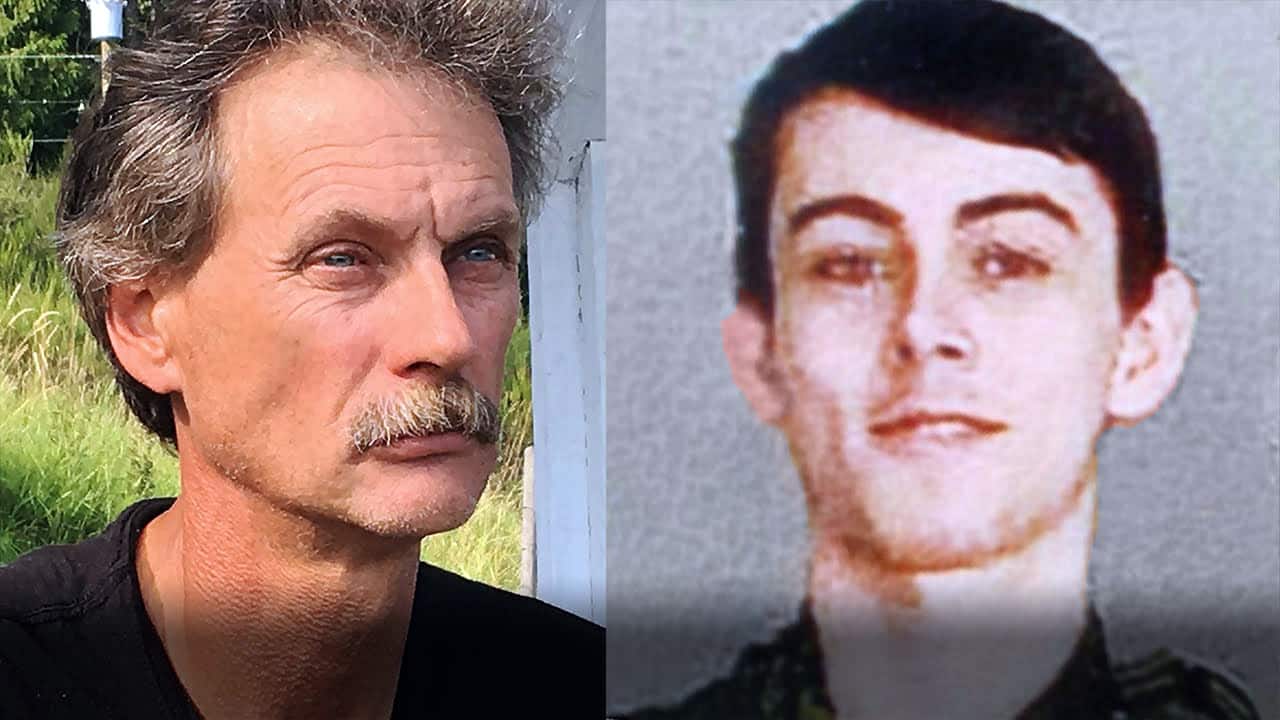 2 years agoVideo
1:58
Bryer Schmegelsky was one of the subjects of an intensive, three-week police search that ended on Aug. 7 after police recovered two bodies in northern Manitoba. His father, Alan Schmegelsky, says 'it hurts a lot' to lose his son. 1:58

The pair is also suspected in the killings of a young couple, Lucas Fowler, 23, an Australian, and Chynna Deese, 24, an American. Their bodies were found on Alaska Highway, south of Liard Hot Springs, B.C., on July 15.

Police scoured more than 11,000 square kilometres in northern Manitoba — an area about twice the size of P.E.I. — and logged more than 4,500 hours during the 16-day search for the two B.C. fugitives, after a burned-out Toyota RAV4 was found near Fox Lake Cree Nation on July 22. Police believe the suspects had been driving the vehicle and confirmed it belonged to Dyck.

Police announced they were scaling down the search on July 31, after nine days of unsuccessful searching. But two days later, on Aug. 2, a damaged boat, and several personal items linked to the fugitives were found along the Nelson River, which flows between Gillam, Man., and Fox Lake.

The bodies were found on Aug. 7 in dense brush, eight kilometres northeast of where the vehicle was found and one kilometre from where the personal items were located.

"We think we're kind of closing in on the end," he said. "Until we're certain that we're done here we've got to keep some resources in play in case they're needed."

Manaigre, who participated in police searches after the bodies were found, said the search was gruelling.

"We were describing it over the last couple of weeks as being some pretty dense bush and some pretty remarkable terrain — in my opinion that's almost an understatement," he said.

"It was incredible. The steep hills, you've got a fast moving river with very little riverbank. … It's unimaginable how … you could traverse that type of area."

Manaigre said there is still no indication of a motive in the B.C. killings.

That's going to be the biggest puzzle to solve in this investigation," he said. "And we hope we can get some answers on that question."