“We're just going to be robbed of what he didn't get to write," writer Margaret Sweatman says about her friend Jake MacDonald. "There was just so much more work he was going to do.”

‘No one could tell a story like Jake,’ says longtime friend, writer Margaret Sweatman

Award-winning Winnipeg writer Jake MacDonald has died at age 70 after falling Thursday at the house he and his partner were building in Mexico.

MacDonald was a nationally respected author of books including Houseboat Chronicles: Notes from a Life in Shield Country, which won the prestigious Hilary Weston Writers' Trust Prize for Nonfiction in 2002.

He also wrote several film scripts and short stories, and hundreds of articles for publications including the Globe and Mail, Maclean's magazine and the New York Times, his website says.

MacDonald died suddenly in Puerto Vallarta, succumbing to injuries after an accidental fall, Harvie said in a statement on behalf of his partner, Petra, his daughter, Caitlin, and his siblings and their families.

"Our grief as his family is profound and heartbreaking," Harvie said.

"We know that his many friends and readers will also be tremendously affected by this tragedy. Fortunately, we have his wonderful wit, humanity and reverence for nature embodied in his books, plays, articles and screenplays."

Harvie said their family appreciates the outpouring of support they have received in the wake of her brother's death. The family will share information about a service with his friends and supporters once they have it.

Margaret Sweatman, a writer and longtime friend of MacDonald, said they bonded as teenagers over their shared love of writing.

"We were always insane about writing and also about music, and so we just shared our ambitions and our commitment. He was a very, very disciplined writer."

2009 archives,  Author Jake MacDonald on changes to the book industry: 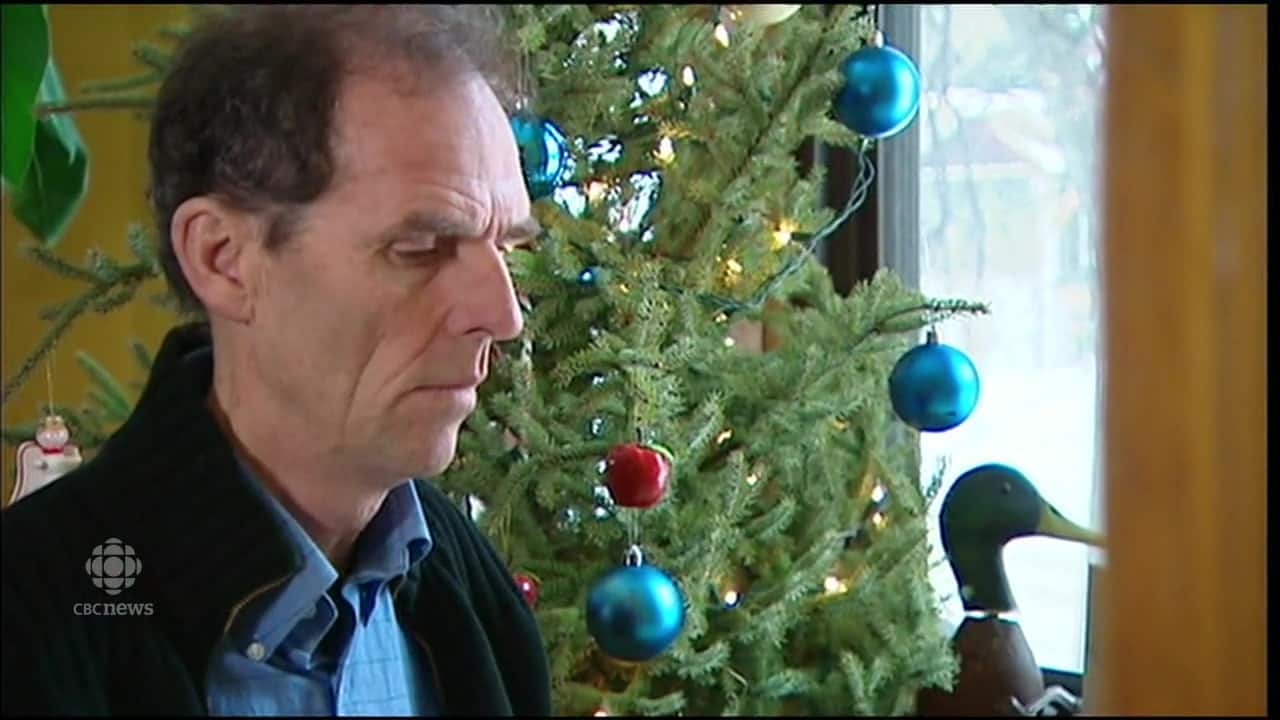 12 months agoVideo
1:35
Author Jake MacDonald talks about how people have changed the way they buy and read books. 1:35

Sweatman said she got the news of MacDonald's death Thursday night, and since then, his friends and family have been reminiscing about the extraordinary life he lived.

"There always will be stories about Jake. He was an adventurer and he was a remarkable storyteller. He had tremendous physical and intellectual courage and integrity," she said.

"He was a raconteur. And so we'll tell stories about Jake, but he was a better storyteller. No one could tell a story like Jake."

She's remembering him as an extremely skilled writer and a critical editor whose respect had to be earned — which made it mean even more when you knew you had it.

"He would not let you get away with anything," she said. "He was respectful and challenging of all of us."

Now that he's gone, Sweatman said MacDonald's friends and family, and the literary community at large, will never get to see what he would have done next.

"He was sharper than ever and was constantly developing new skills and knowledge about writing. He was a wonderful, really brilliant essayist," she said.

"We're just going to be robbed of what he didn't get to write. He was about to move on and keep developing.... There was just so much more work he was going to do."