A road trip out of the city was a rite of summer Arwinder Brar had never experienced before he and some of his pals, including Pawan Preet Brar, set off for a day in Kenora, Ont., last week.

A road trip out of the city was a rite of summer Arwinder Brar had never experienced before he and some of his pals, including Pawan Preet Brar, set off for a day in Kenora last week.

"They both were very excited and very happy when they left," said Jamil Chaudhry, a friend of the Arwinder family.

Arwinder, 19, and Pawan Preet,20, drowned on July 5 after they apparently slipped and fell into the water at Lake of the Woods.

"While we all take trips some time, we never think that something like this could happen to us," Chaudhry said. "They were having the same type of vibes to just go out there with friends, spend some time and come back to the city. I don't think anything further than that was on their mind."

The sudden deaths of two young men who did not know how to swim has renewed calls among the city's newcomer community to prioritize water safety and encourage participation in newcomer swimming classes.​

"My advice is, please, all the newcomers, I know there is Google and you can look for everything — you guys are smart and well-educated — but still you need someone's advice or somebody with you guys when you are near a lake or camping," Kaila said.

The young men worked for Kaila at the Tux Beer Store at the Hilton Garden Inn in the Seasons of Tuxedo development. They both immigrated to Canada from India six or seven years ago.

For the Arwinder family, words cannot describe the grief they're feeling, said Chaudhry, who employs Arwinder's mother at the Hotel Royal Plaza in downtown Winnipeg.

"The loss is unbearable," he said. "The father and the mother, they're still in trauma and shock, not accepting that this would happen to them."

A GoFundMe page has been established under Arwinder's name to help pay for the funeral and other costs.

"He was the only son of this family. This loss is so big to be recovered in any shape and any way," Chaudhry said.

The two men went to Kenora with five friends and were supposed to return for their shifts at the beer store last Thursday.

Chaudhry was told by Ontario Provincial Police that the young men wandered to the edge of the water to skip rocks when they slipped.

One of their friends and a nearby fisherman jumped into the water in a bid to save the men, but they did not get far. The fisherman was carried by the fast-moving current and wound up in hospital, Kaila said.

Arwinder would have wanted to learn how to swim, Chaudhry said, but he never got around to it.

"He wasn't the type of guy who would get into the water," Chaudhry said, hoping other newcomers heed the warning to be cautious around bodies of water. "All of a sudden, it happened and there's no way of surviving — even the good swimmers had a hard time."

Arwinder was an ambitious, smart and down-to-earth guy, Chaudhry said. Even at a young age, Arwinder was family-oriented and wanted to help his parents financially.

All of a sudden, it happened and there's no way of surviving — even the good swimmers had a hard time.- Jamil Chaudhry , a friend of the Arwinder   Brar family

He finished his first year at the University of Manitoba and wanted to pursue his studies in engineering.

Without their sons, the men's families are feeling a range of emotions. They were going to have good careers and make a difference in their communities, Chaudhry said.

"They were looking out at their life, and what they were going to do in the future for their families."

Watch as rescue workers searched the waters around McLeod Park in Kenora, Ont.: 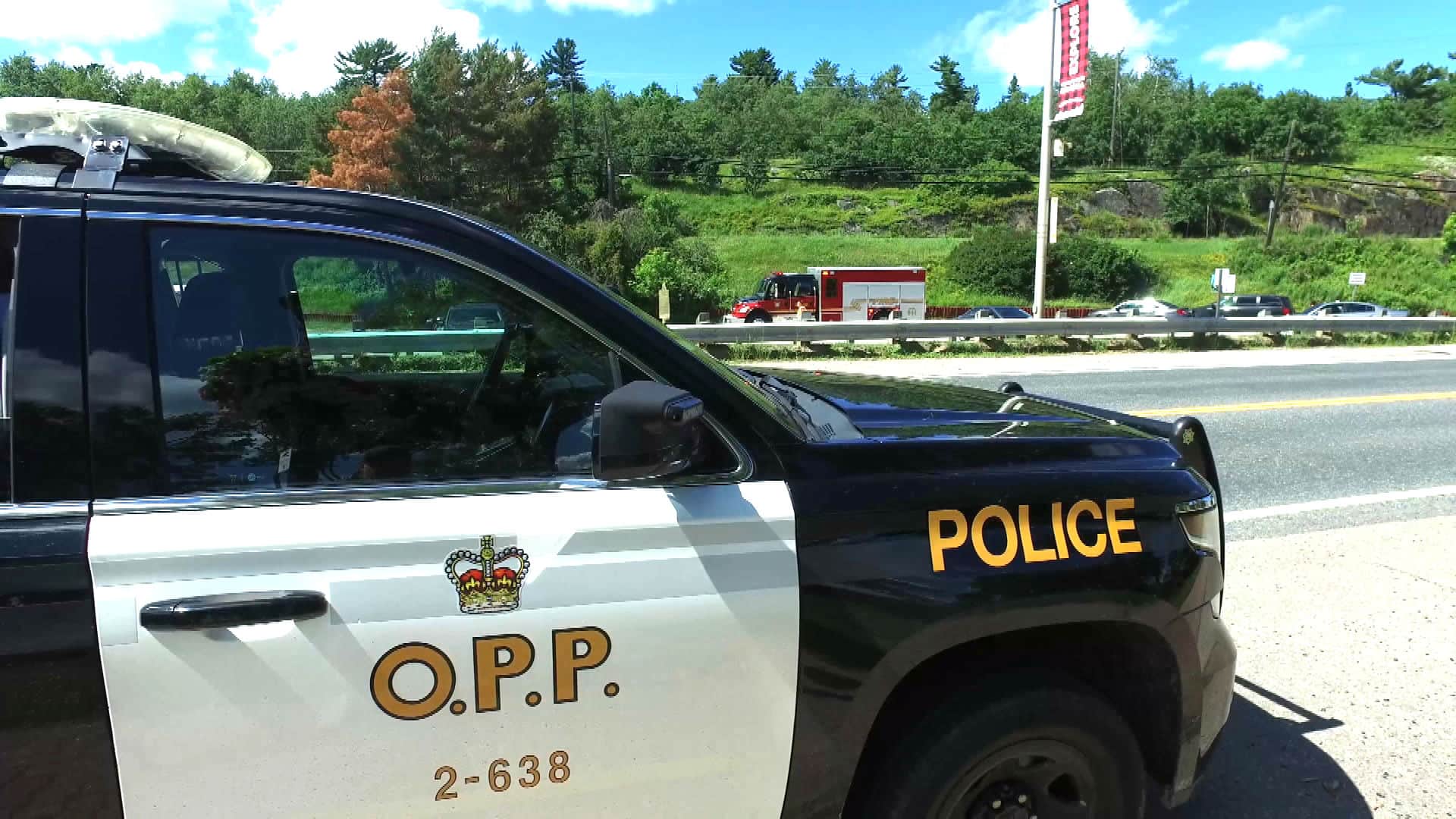