Three people are in hospital — one in unstable condition, two listed as stable — after suffering injuries in a fire that destroyed a Winnipeg apartment building. 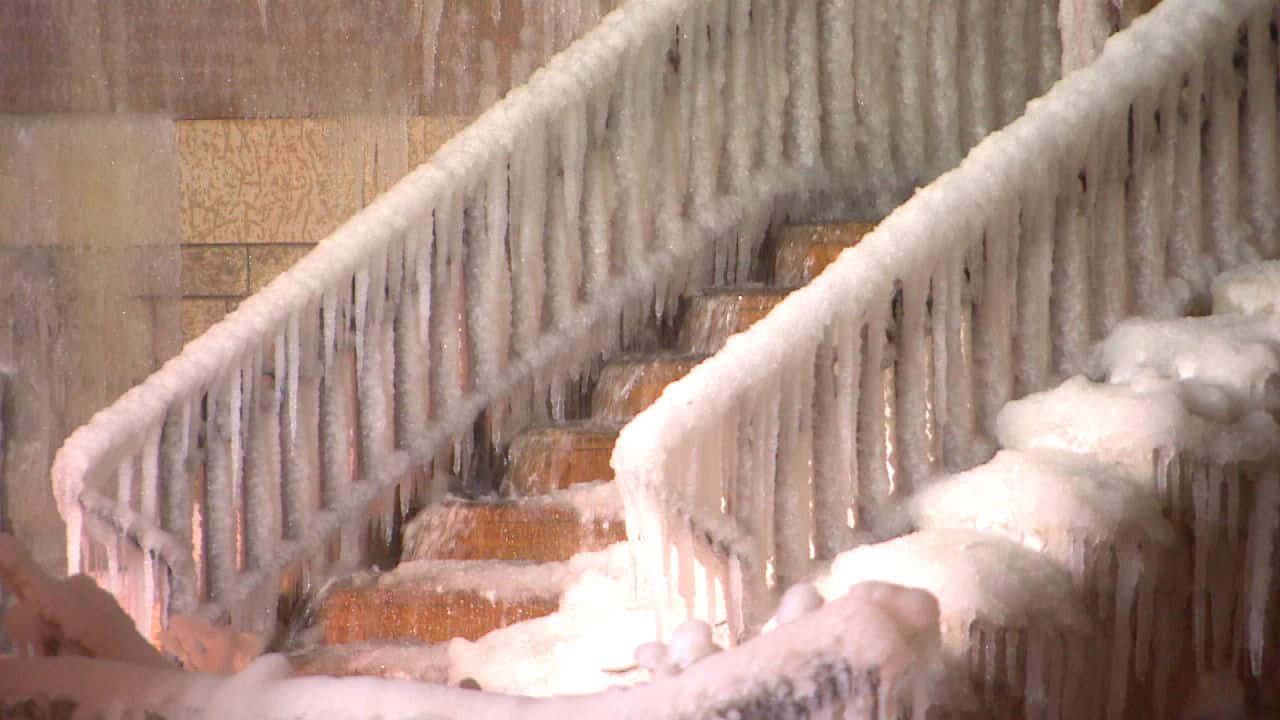 3 years ago
0:44
Three people are in hospital — two in unstable condition, one in stable — after suffering injuries in a fire that destroyed a Winnipeg apartment building. Eleven other people had to be rescued from the top floor of the three-storey structure, while six people got out on their own. 0:44

Three people are in hospital — one in unstable condition, two stable — after suffering injuries in a fire that destroyed a Winnipeg apartment building.

There were 12 people in the three-storey structure, with six rescued from the top floor and six others getting out on their own, fire officials said.

"This was a quickly evolving situation and posed significant risk of life to occupants of the building," said fire Chief John Lane, adding that without the efforts of firefighters and paramedics, "the outcome of this fire could have been much different."

Emergency crews were called just before 11 p.m. Monday to the building at 489 Furby St. near Ellice Avenue. They were still spraying water on it at 11 a.m. Tuesday, coating nearby trees in thick layers of ice.

"Often in winter there's an increase in the intensity of the fire. Air is typically more dense in colder weather, so there's more oxygen available for fires to burn," said assistant chief Ihor Holowczynsky.

"And it's a littler tougher to manage conditions. You can see it's icy, slippery, so it creates some problems for us."

One fire truck froze in place on the icy street in front of the building.

"There's some frozen apparatus, as well as frozen personnel," acting district chief Ted McDougall told CBC earlier in the morning. About 60 firefighters were used in rotation, he said.

Holowczynsky said there are still hot spots inside concealed spaces of the building and those can be difficult to get at.

In summer, crews might stop spraying the water and just monitor for smoke from the hot spots, then target them again. But on bitter cold days like Tuesday, they need to keep water flowing through the hose to prevent it from freezing up.

"If we shut it off, stuff will freeze up and it won't work anymore," Holowczynsky said.

When crews first arrived, there were people leaning out of the third floor windows and heavy flames on the second floor, McDougall said.

​"People were living above that fire suite and they couldn't get down normally, so fire crews set up ladders and got them out of there," he said.

After searching through all floors for any more people, firefighters were ordered out. They initially tried to contain the flames to a second-level suite but it spread to the third floor.

Damage to the building is so extensive it will need to be demolished, McDougall said.

The building next door also was evacuated as large amounts of smoke poured into it, as well as some water. A city transit bus was brought in to shelter evacuees.

Investigators are at the scene, trying to determine the cause of the fire, and city crews are working to clear the ice from the street.