In its first episode, the new CBC Manitoba podcast After the Deadline looks at the three fatal shootings by Winnipeg police — including that of Eishia Hudson, 16 — over a span of 10 days this month.

On April 8, William Hudson's 16-year-old daughter was shot and killed by Winnipeg police.

For the Hudson family, it's a time for mourning, but as funeral arrangements begin, so does an investigation into what caused Winnipeg Police to open fire that day.

"I've got lots of questions. I'm working on all that right now," Hudson said in an interview with Up To Speed's Ismaila Alfa.

"Me, the family, we've never been through this before. It's all new to us."

The Hudson family's story is one of those featured in a new CBC Manitoba podcast, After the Deadline, which takes a deep look into one of the week's biggest stories, exploring not just the story, but also the journalistic decisions made in how it's told.

In its first episode, After the Deadline looks at the three fatal shootings by Winnipeg police — including that of Eishia Hudson, 16 — over a span of 10 days this month. All three of those shot and killed by police were Indigenous. 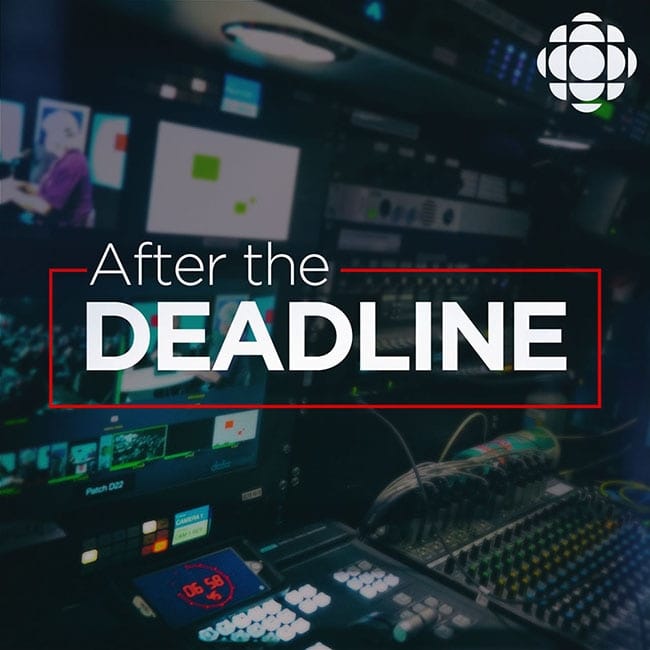 Those cases are now in the hands of the Independent Investigation Unit of Manitoba, the province's police watchdog.

The IIU's executive director, Zane Tessler, calls the number of shootings in such a short time span unprecedented.

"That is a very unusual and somewhat disturbing experience to have three significant officer-involved shooting incidents, not only occurring as they have but in such a short period of time," said Tessler.

You can hear more about this story on the first episode of After the Deadline.

Listen to the episode by clicking the player above or via the CBC Listen app, or subscribe to get new episodes weekly.