Addiction recovery support groups find out they're allowed to operate

Some addiction recovery support groups are puzzled as to why they’re just discovering they’ve been permitted to operate and hold in-person meetings.

Some addiction recovery support groups are puzzled as to why they're just discovering they've been permitted to operate and hold in-person meetings.

Advocates say in-person support groups can save lives, and if they're exempt from the latest public health orders, that should've been communicated.

A local representative from Crystal Meth Anonymous (CMA) said the group has stopped meeting in-person since October, when public health orders limited gatherings to five people — and when it was announced that in-home visits were prohibited on Dec. 22, the group believed they weren't allowed to meet.

In an email sent to CBC on Thursday, the province said that in-person recovery support is permitted, but not recommended at this time.

"Organizations providing mental health or addictions services are permitted to open under the orders and the orders allow community centres and places of worship to be open for activities permitted under the orders for meetings such as AA meetings," the statement from a provincial spokesperson said.

"I know there's a lot of people going through treatment or detox or sober living that haven't been able to to link into the community because everything's closed," he said.

"There's a big group of people there that have kind of missed an opportunity or the help that they could have gotten."

CBC is not identifying the representative from CMA to protect his privacy.

The provincial spokesperson said while these organizations are permitted to operate, it's still recommended they follow public advice, such as limiting gatherings to five or under, physical distancing, wearing masks and not having members participate if they're sick.

The province said it's not able to reach out to all types of businesses and organizations across Manitoba to clarify orders. It says if organizations have questions, they're welcome to contact the province for clarification and it's still recommended that meetings take place virtually.

Matt Wohlgemuth started a petition calling for in-person recovery meetings to be considered essential — which has garnered 850 signatures since November.

He said he has brought his petition to the province but received little response in December, so he was surprised to find out in-person recovery meetings are permitted.

"I haven't seen anything about that," he said.

"If that's what they're doing ... people need to know about it," said Wohlgemuth, who also facilitates an addictions support group and participates in one himself.

He said virtual sessions are "better than nothing" and can help people who are years into sobriety, but for people who just started their recovery journey, they can't replace in-person relationships and support.

"I just don't think you can't replicate that especially with the huge fact of isolation being such a key driver in addiction," he said.

'Meetings could save lives'

She said without in-person meetings, people who live in dangerous and enabling situations no longer have a place to go for support.

Anderson said it's difficult for people fighting addiction to trust others through a Zoom call and the possibility of strangers "Zoom-bombing" into the call doesn't help.

In addition to those barriers, she said not everybody who needs the services has access to the phone or internet.

"Having in-person meetings could save lives," Anderson said. "I think they're a much needed resource for people."

Richard M., a representative of Manitoba Alcoholics Anonymous (AA), said AA groups were told by the province they are limited to groups of five in October.

He said a majority of AA groups have lost their church spaces to gather, so they've either shut down their meetings or moved them virtually.

He said only three groups in Manitoba still hold in-person meetings — but with the limit of five people, they've had to turn people away if the group size exceeds that.

"It's difficult. It's been a challenge," he said, adding there were times someone would get up to give up their seat.

Richard said if people can't find an in-person meeting, they can still get support by calling Alcoholics Anonymous, or look for an online session through the Meeting Guide app. 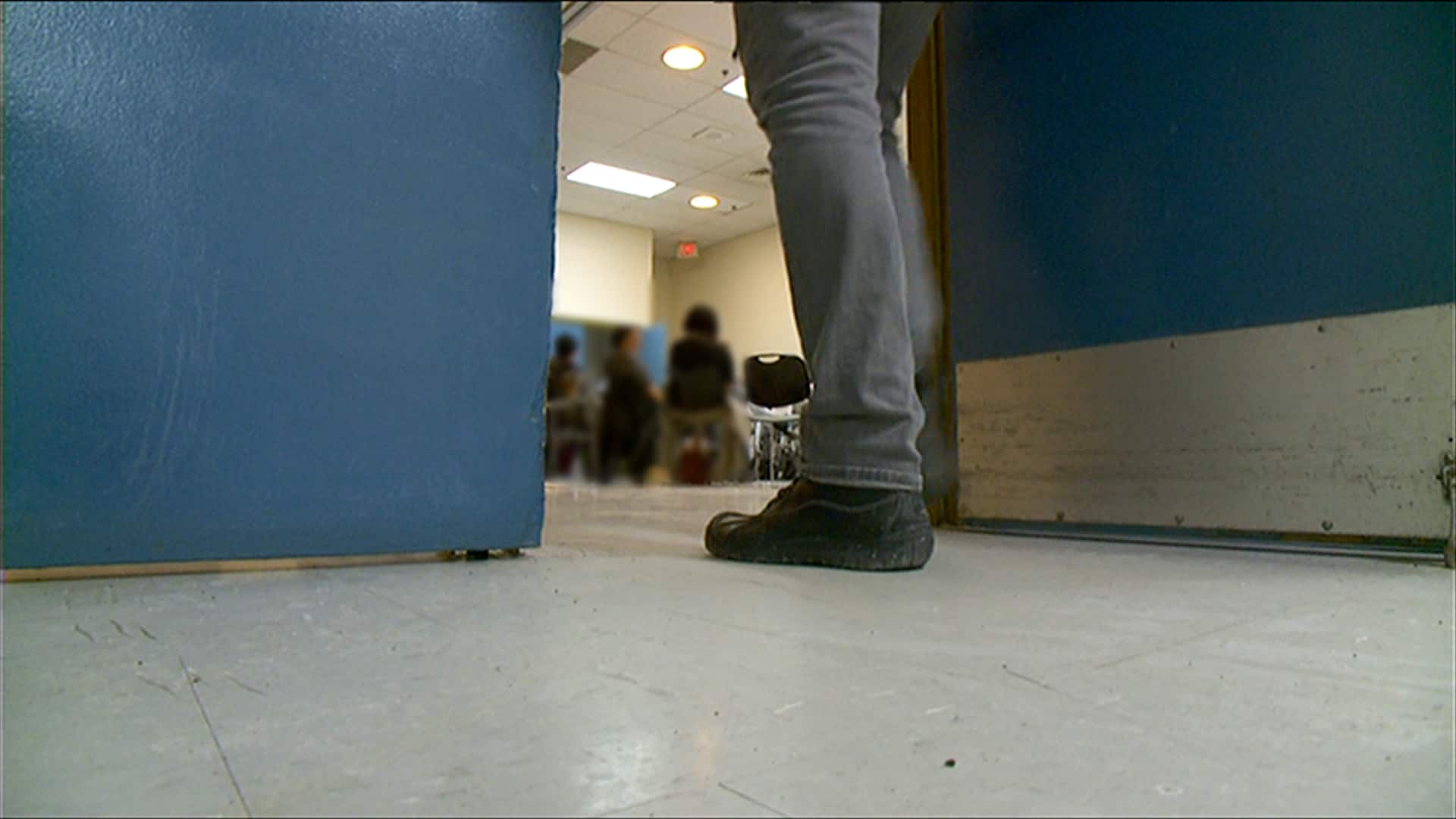 2 months agoVideo
2:11
Some addiction recovery support groups in Manitoba are puzzled as to why they're just discovering they've been permitted to operate and hold in-person meetings under current public health orders. 2:11