Based on 1st book in Louise Penny's best-selling mystery series 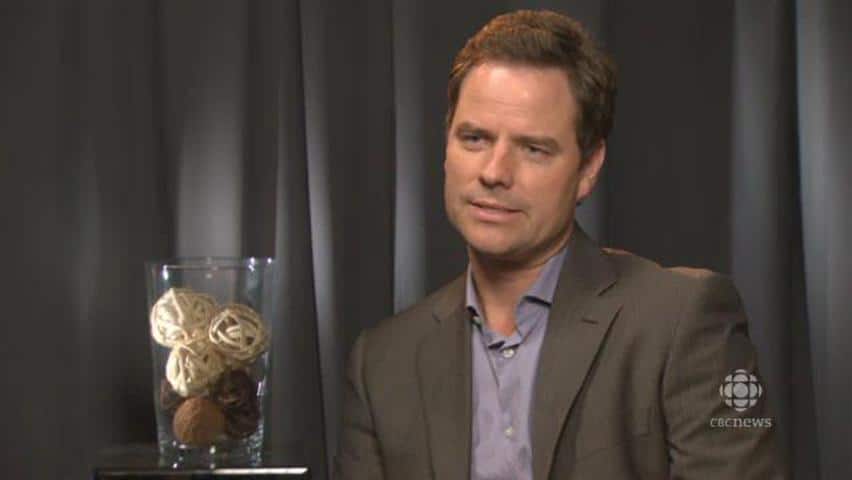 The television film Still Life, based on Quebec writer Louise Penny’s debut novel of the same name, is set to air this month on CBC Television.

The two-hour movie, produced by the CBC, PDM Entertainment and Attraction Images, centres around Insp. Armand Gamache of the Sûreté du Québec, the provincial police force. Two more films based on the series are planned.

"Still Life focuses on a picturesque small town that becomes unravelled after a beloved community member is found dead and the investigation into her death reveals layers of deceit, rage and long-simmering resentment," said the CBC.

"The whole series is so different than what you'd expect from a crime novel," said Anthony Lemke, who plays Insp. Jean-Guy Beauvoir. "Compared to what we're familiar with in crime television and crime novels, it goes in the exact opposite direction, and that's what makes it so charming.

"It's exciting to be a part of that and I really hope that folks jump on board with the movie the way they did with the books."

Still Life earned Penny an Arthur Ellis Award for best crime writing in Canada, a Dagger Award in the U.K. and the Anthony, Barry and Dilys Awards in the U.S.

Penny has since published eight more novels chronicling the adventures of Insp. Gamache. Her latest, How The Light Gets In, debuted last week at number 1 on the New York Times Best Sellers list.