The 'burble tune' mod: Why some mufflers now sound like howitzers

If you're hearing car exhausts that sound more like artillery, it might be because those vehicles have had a modification called the burble tune.

Heard for the first time or out of context, the phrase "burble tune" might sound like a new sub-genre of folk music, or something else pleasing to the ear.

Instead it's quite the opposite. It's also a big reason residents in London, Ont., and elsewhere are fed up with street racing and howitzer-sounding muffler noises from customized cars that speed around at night.

On Monday, CBC London posted a story with residents' complaints about revving engines and screeching tires at night. In dozens of complaints sent to the newsroom, they expressed frustration with noise from high-speed, late-night driving that many said robs them of sleep. Some also felt police aren't doing enough to curb the problem.

Many of the complaints mentioned muffler noise: Not just loud exhausts, but ones that emit a series of staccato pops and explosive booms that some compared to gunshots.

As the owner of Performance Unlimited, Barry Trap has spent 40 years working on custom and high-performance cars. He said those sounds are likely caused by a modification known as the burble tune.

"It has become very popular with a certain group," said Trap. "You see it on Formula One cars but these guys are taking it to a different level."

So what is a burble tune?

It's when car buffs modify the vehicle's timing so that some of the fuel ignites in the exhaust, not the engine. The modification often happens by tweaking settings on the car's computer.

As the car slows down, the result is a loud, popping sound as the unburned fuel ignites in the muffler. In some cases, cars modified in this way will shoot sparks out the tailpipes.

Customers sometimes ask, but Trap said the burble tune modification is one his shop will not do.

"It's actually detrimental to the vehicle, and annoying to people," he said.

This YouTube video features a car with the burble tune mod:

More than 10 years ago, Trapp took part in a task force of government and automotive industry people to look at new laws to address noisy vehicles. One idea was to create a maximum decibel level for car mufflers.

The idea was well-intentioned, but Trap said it became tricky when it came to how it might be enforced, even if officers were equipped with decibel meters.

"There was no simple way for the government to measure those levels," said Trap. "If you were in a soundproof room, that would work but it wasn't fair to test somebody on the side of the [highway] when a Kenworth was going by. I think the government realized this was just to hard to enforce." 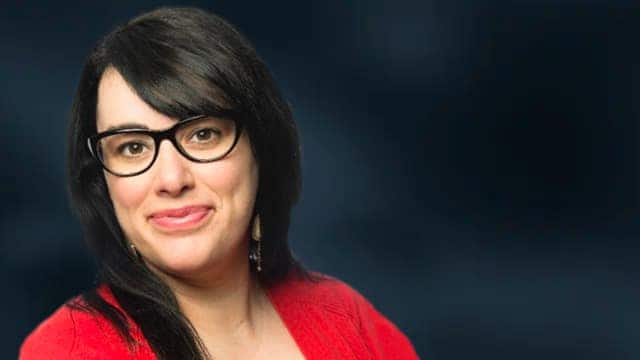 Afternoon Drive7:59Car Modification Expert Weighs in with London Vehicle Noise Concerns
Multiple complaints, emails, texts and calls came in following CBC London's look at street racing in the city. Host Allison Devereaux is joined by Jesse Henke, a car modification expert and owner of JH Restorations in Oldcastle, to discuss how he interprets this culture and what should be done about it.

The rules didn't change as a result of that working group.

Today Section 75 of Ontario's Highway Safety Act says vehicles must be equipped with a muffler in "good working order" and and that drivers can't cause their vehicles to "make any unnecessary noise."

Drivers face an $85 fine if they violate provincial rules, and some Toronto city councillors have called for higher provincial fines and limits on exhaust modifications.

Some municipalities, including London, have noise bylaws that include penalties for excessively loud vehicles and non-working mufflers.

As for street racing? Trap says Delaware Speedway and other local tracks can be rented and often stage events where noisy, customized cars are welcome.

"Street racing, there's no place for it as far as I'm concerned, we've always been supportive of the local race tracks and that's the place race."