Niloofar Mansouri was a longtime friend of Hadis Hayatavoudi who was studying electrochemistry at Western University. The two women lived together in London, Ont., but their friendship began a decade ago in Iran.

The lives of four students returning to Western University to continue their studies were cut short when their Ukrainian International Airlines flight crashed, killing all 176 people on board this week.

PhD electrochemistry student Hadis Hayatavoudi was one of the four students studying at Western who died in the crash.

The two met a decade ago in Iran, their home country. 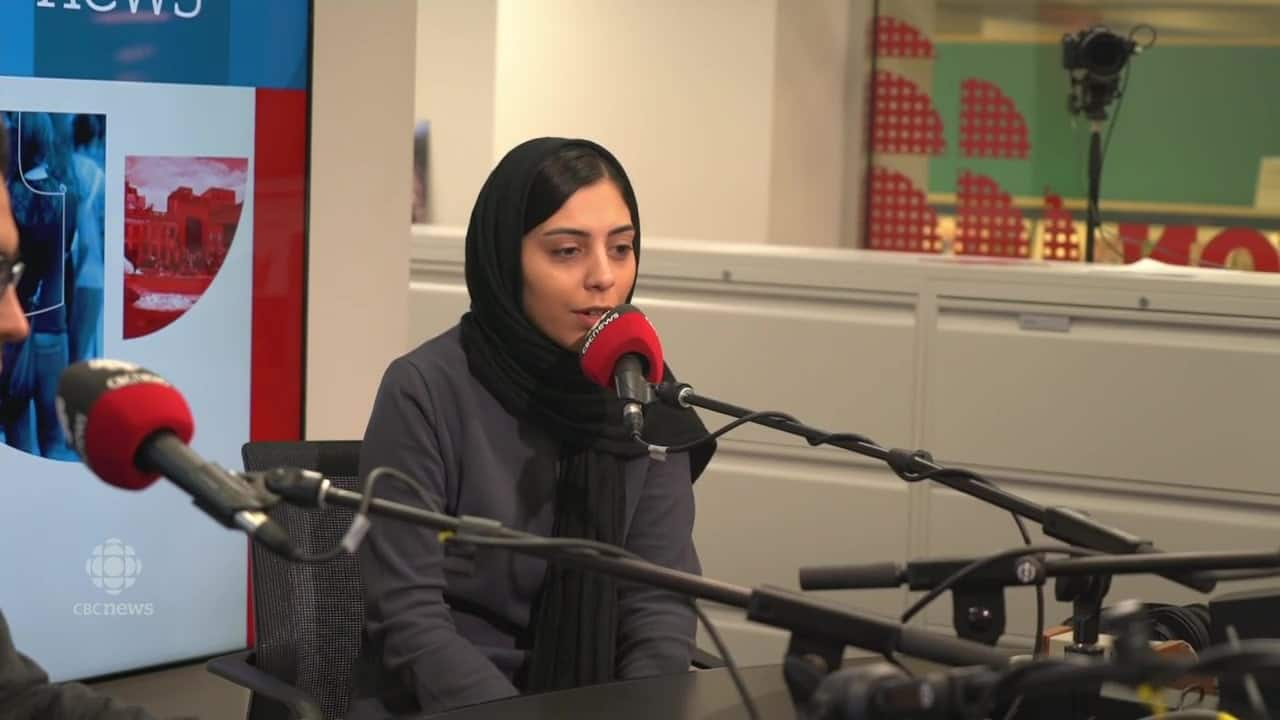 10 months ago
1:39
Niloofar Mansouri met Hadis Hayatavoudi a decade ago in Iran when they were both students. They each applied to Western University and were continuing their studies in London, Ont. 1:39 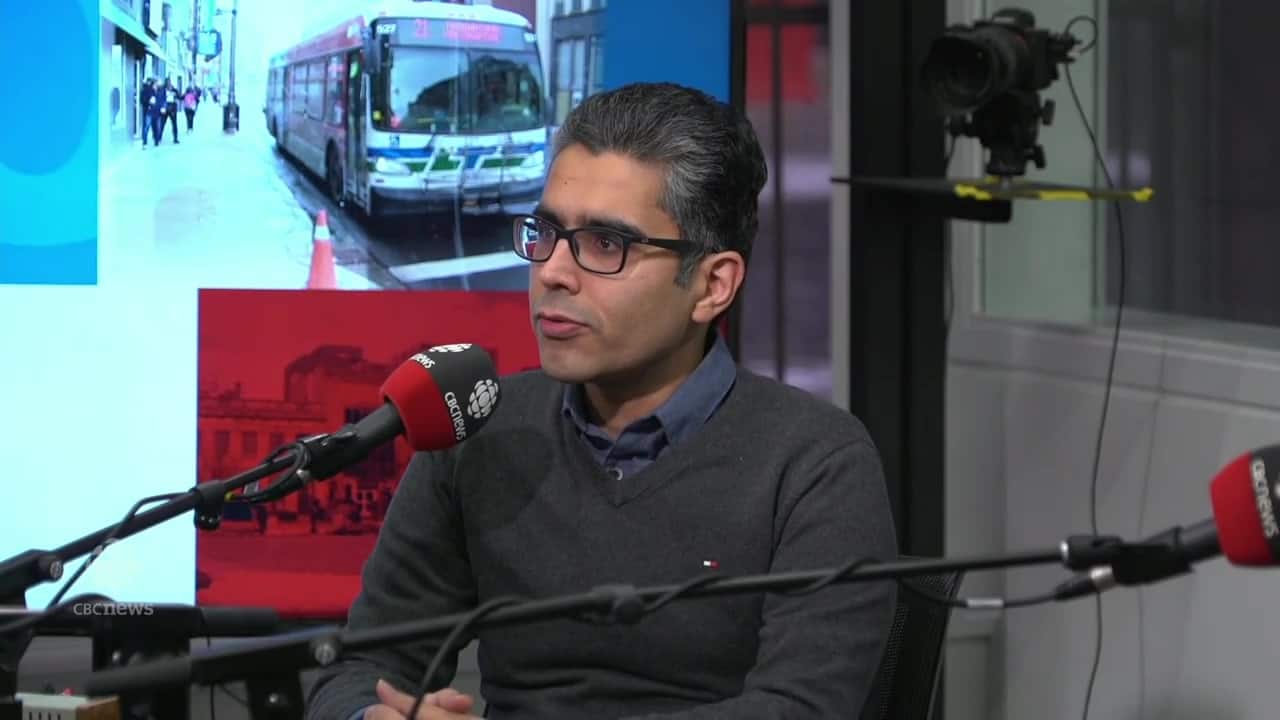