Retired respiratory therapist John Strupat said he decided to make his design open source after he failed to get any kind of serious consideration to make the life-saving device for Canadian or U.S. governments.

The London, Ont. man who came up with a potential low-cost solution to Ontario's critical shortage of ventilators is making his design for a pandemic ventilator freely available to anyone through an open source website.

Retired respiratory therapist John Strupat said he made the decision after failing to get any kind of serious consideration to make the life-saving device from federal governments in Canada or the United States.

"It's been two weeks," he said. "The pace is too slow. The [infection] numbers aren't even plateauing and I don't know what else to try."

Strupat is making his design open source at a critical time, as hospitals brace for a potential surge of Canadian COVID-19 cases and with it a cruel reckoning: there may be not enough ventilators to go around if the infection rate spirals out of control like it has in Italy or Spain.

'They're all going to have PTSD from this' 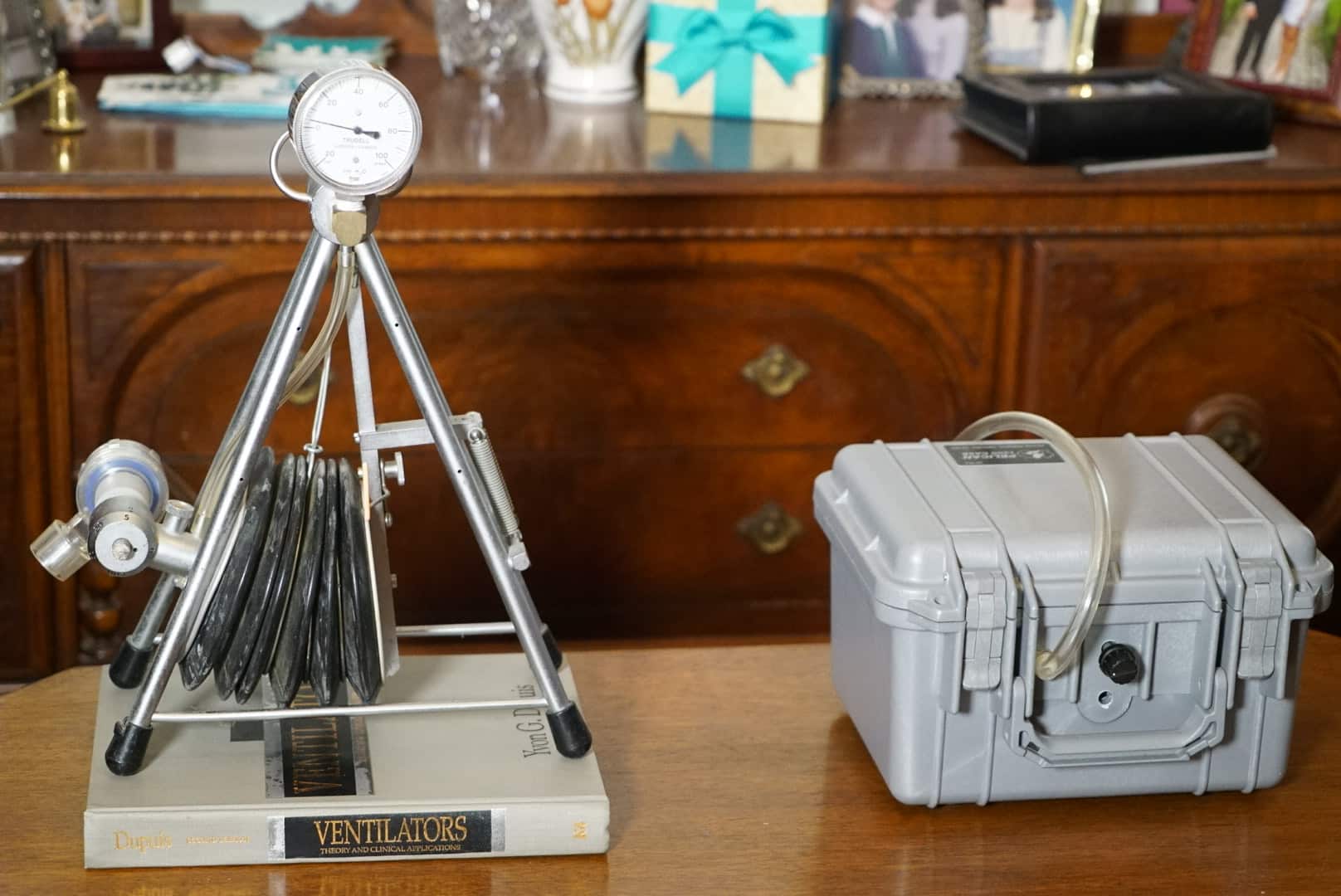 Since CBC News first reported Strupat's story two weeks ago, he's been inundated by a deluge of emails and phone calls, many of them from increasingly anxious healthcare workers battling the illness on the front lines.

Many of them have told Strupat that as waves of the infection build, they could grow into a tsunami large enough to overwhelm the healthcare system.

"They're managing right now, that's the word they use. They're very nervous it will be coming."

"You can imagine the decisions they're going to have to make soon, if there is more people than equipment," he said. "I certainly wouldn't want to be in their shoes."

"They're all going to have PTSD from this."

We don't have enough ventilators to cope

If coronavirus were to go full throttle here like it has in Italy or Spain, Canada wouldn't have enough ventilators to cope. In Ontario, there are roughly 12 ventilators per 100,000 people, one of the lowest rates in Canada during the COVID-19 pandemic.

Canadian Medical Association President Dr. Sandy Buchman has already told the nation's doctors to prepare for the possibility that, if Canada found itself in as dire a situation as Italy, many people over 65 would not be allowed to be ventilated.

Dozens of people who fall into that category also have written to Strupat, asking whether they can have his design to build their own ventilator, or in some cases buy his prototype outright so they can bring it to hospital in case they get infected.

"How scary is that? Most of those come from the U.S. because they look at healthcare a little differently than us."

Design free to 'anyone from anywhere'

Emails and phone calls such as those are the biggest impetus for Strupat to make his design freely available.

"Anyone from anywhere can look at the design and decide for themselves if they want to manufacture it or share ideas on developing this for their own country," he said.

Strupat said while his $500 design may not offer the same standard of care as the current $25,000 designs used at hospitals, his machine would save lives, even in a blackout.

"It will run three to four hours before the batteries die," he said. "If I had my choice, I'd rather be on that than nothing if it came down to it."

While federal governments in Canada and the United States might not be receptive to his invention, Strupat said he'll keep trying.

"I'm not giving up yet, I'm just a little frustrated."

Strupat hopes with the design freely available to those with the right credentials, someone somewhere can use it and hopefully save lives. He also hopes doctors and respiratory therapists will give him their feedback on the design, so it can be improved and hopefully help even more people.