A long-term care home in the small community of Paris, Ont., was so short-staffed its top manager had to care for residents despite not having any nursing background, the Wettlaufer inquiry heard Tuesday.

Elizabeth Wettlaufer worked as an 'agency nurse' when she tried to kill patient in a Paris, Ont., care home 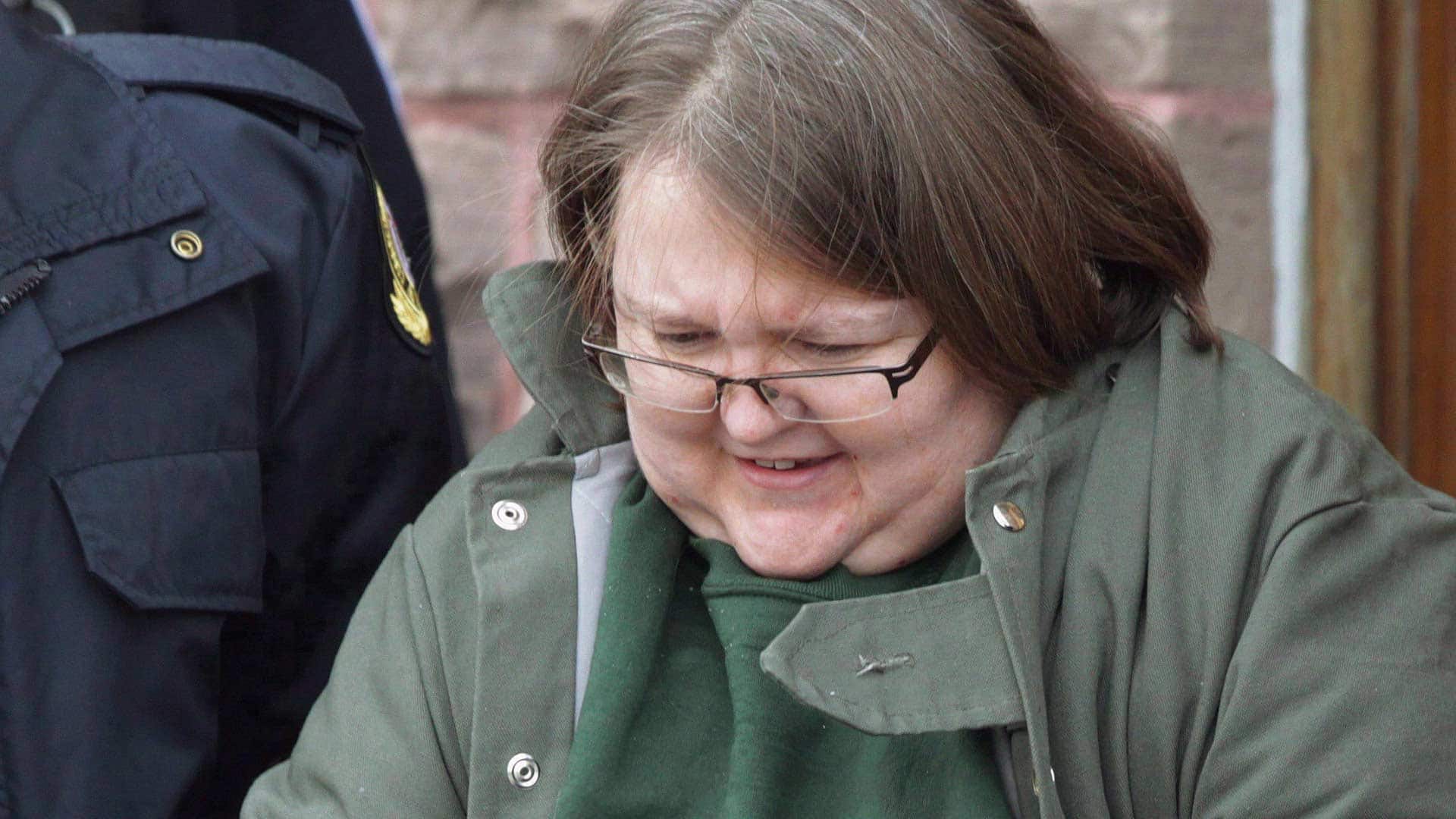 Elizabeth Wettlaufer's colleague called her 'an Angel of Death'

2 years agoVideo
1:52
At a public inquiry into long-term care homes, testimony revealed one of Elizabeth Wettlaufer's colleagues once called her 'an Angel of Death.' 1:52

A long-term care home in the small community of Paris, Ont., was so short-staffed its top manager had to care for residents despite not having any nursing background, the Wettlaufer inquiry heard Tuesday.

Telfer Place, a 45-bed nursing home, used temp agency nurses to fill in when staff called in sick because it didn't have a roster of on-call nurses to rely on, executive director Dian Shannon testified.

On one occasion, when Elizabeth Wettlaufer called in sick just minutes before her shift was to start in December 2015, the temp agency she worked for couldn't find another registered nurse to fill in.

A registered practical nurse (RPN) was available, but Shannon went in with her because she'd never been trained at Telfer Place, Shannon told the inquiry.

When the RPN was giving out medication, she got so behind residents became agitated.

Shannon gave one of the residents her medication, despite not being a nurse.

She reported herself and the home to the Ministry of Health and Long-Term Care and an inspection found Telfer Place broke provincial rules.

Another time, when 60 per cent of the home's staff came down with the stomach bug, as did many residents, Shannon came in to do the work of a PSW, alongside Wettlaufer.

Few people wanted to work in the small community, especially in a home where the nurse-to-patient ratio was 1-to-45, Shannon said.

The inquiry, being held at the Elgin County courthouse in St. Thomas, also heard Wettlaufer often didn't complete necessary paperwork during her shifts.

"We thought she was lazy," Shannon said.

But the paperwork that nurses have to do is "extraordinary," she testified, taking time away from patients.

"If they're doing paperwork, they're not spending time with patients. I think the amount of face time they have with the residents is diminished," Shannon said.

Nurses working their regular shifts also had to give orientation sessions to the agency nurses who would come to fill in, Shannon testified.

That meant doing all their own work — which they often didn't have time to finish — plus helping a new nurse, she said.

"I felt stressed going over all the orientation with them, so I can only imagine how stressful it would be for them to try to absorb it all," nurse Tracy Raney testified Monday.

Telfer Place also relied on the temp agency that hired the nurses to do background checks and to check a nurse's status with the College of Nurses of Ontario.

That, too, was against provincial regulations.

So-called agency nurses aren't as invested in the residents as staff who work in nursing homes, Raney told the inquiry on Monday.

"They didn't have the same vested interests as we did with our people," she said.

Raney still works at Telfer Place, where Wettlaufer was placed in 2015 by the agency after abruptly quitting her job at a London, Ont., home the same day a large amount of opioids went missing.

At Telfer Place, Wettlaufer tried to kill one resident, Sandra Towler, who survived. She had previously killed eight people in other nursing homes.

​Raney reported Wettlaufer to her managers for leaving the medication room open when it was supposed to be locked, and for not properly reporting patient health information to doctors and other nurses.

After that, the agency nurse would be on his or her own, in charge of the residents and with keys to the medication room and the medication cart, filled with narcotics and insulin.

The Public Inquiry into the Safety and Security of Residents in the Long-Term Care Homes System was established on Aug. 1, 2017, after Wettlaufer was sentenced to eight concurrent life terms. It began hearings on June 5, and is examining how Wettlaufer's crimes went undetected for so long.

Her killing spree began in 2007 and continued until 2016, when she finally confessed to a psychiatrist and a social worker. Until then, her employers, police and Ontario's licensing body for nurses had no idea eight patients had been murdered and six more poisoned with injections of massive doses of insulin.

The inquiry is scheduled to last until September