The woman who hired a nurse who killed seven patients at a Woodstock, Ont., care home tearfully apologized last week while testifying at a public inquiry. Today, Helen Crombez was questioned by lawyers who represent different groups and organizations. 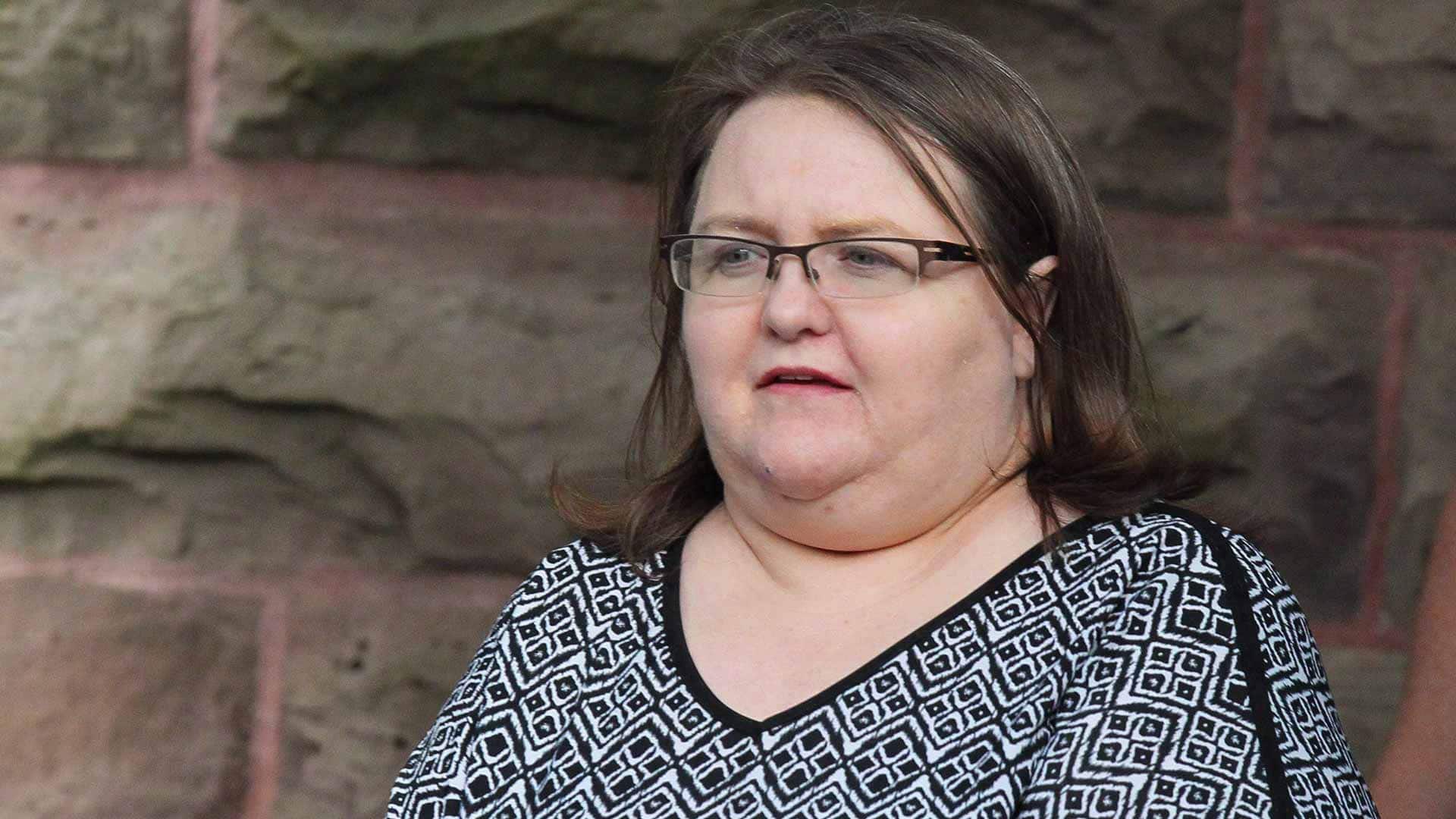 2 years ago
4:37
Eight seniors in care were murdered by nurse Elizabeth Wettlaufer. She was convicted of eight counts of first-degree murder, four counts of attempted murder and two counts of aggravated assault. 4:37

A nursing home in Woodstock, Ont., didn't file a report to the Ministry of Health and Long-Term Care after a patient received an insulin overdose just a week and a half after Elizabeth Wettlaufer was hired as a nurse.

It's impossible to say if a report would have shut down Wettlaufer's killing spree before it began, but the home's director of nursing testified at a public inquiry Monday that a report was never filed.

Crombez was being questioned by Alex Van Kralingen, who represents a group of families of Wettlaufer's victims. He is just one of 17 lawyers representing different groups and organizations at the inquiry. They include lawyers for some of the families of victims as well as for the Ontario College of Nurses, which regulates the profession, and the Ontario Nurses Association, the union that represented Wettlaufer during her nursing career.

Crombez hired Wettlaufer, who went on to kill seven patients undetected at Caressant Care. She was fired in 2014 for frequently making errors, including with patients' medication. But she was given a letter of reference and then hired by Meadow Park nursing home in London, Ont., where she killed one more person.

Crombez testified that incidents within the home that resulted in a resident being sent to hospital were supposed to trigger a report to the ministry. She was unclear about why a report on Wettlaufer was never filed.

Someone — possibly Wettlaufer herself — called Adriano's doctor about the overdose, but didn't tell the next nurse coming onto shift.

Adriano was rushed to hospital, which should have triggered a report to the Ministry of Health and Long-Term Care — and an inspection of the facility and a review of the incident.

Adriano didn't die because of that incident, though she was determined to be Wettlaufer's first victim at the Caressant Care home. Wettlaufer was charged with aggravated assault in 2016 for that crime.

The Public Inquiry into Long-Term Care in Ontario was established after Wettlaufer was sentenced to eight concurrent life terms for killing eight nursing home patients. She used insulin she accessed at the nursing homes where she worked.

Wettlaufer's crimes might not have come to light had she not confessed to a psychiatrist in 2016.

No flags to College of Nurses

When Wettlaufer was fired by Caressant Care in 2014 for making another medication error, her termination was reported to the College of Nurses, the profession's regulator body.

But because of problems with how the reporting paperwork was set up, only six of 14 of the nurse's medication errors were noted to the college. Of the 32 non-medication related problems management had with Wettlaufer — issues such as tardiness, absenteeism, and bullying allegations from staff and patients — only four were reported.

"I'm going to suggest that all examples of disciplines should be given to the College of Nurses," said lawyer Mark Sandler, who is representing the college at the inquiry.

"The termination report makes it seem like the medications errors only spanned a year. Indeed, they spanned her entire career."

Crombez agreed that reporting all problems to the college upon termination of a nurse would be a good idea, and that the director of nursing should be copied when such a report was filed. Crombez told the inquiry she didn't see the report, which was completed by the administrator at the home.

Even though she was fired, Wettlaufer was given a letter of reference from Caressant Care and was able to immediately get a job at the long-term care facility in nearby London, where she killed again.

The Ministry of Health and Long-Term Care was also not called in August 2007 when James Silcox, 84, died after being injected with insulin by Wettlaufer.

She filled out paperwork about his death, citing it as "accidental" as well as "sudden and unexpected." That should have triggered a call to the ministry as well, but didn't.

Silcox's death should also have triggered a call to the coroner. Previous documents revealed at the inquiry show that a coroner was called, but did not investigate.

Crombez testified that she was  not aware that Wettlaufer had been fired from her first job for being high on a narcotic.

"I would hope that [as a result of this inquiry] the College of Nurses would put employees' places of work on their website, with the timeframe and the reason they left, so employers can get a true picture of what the person was about," Crombez said.

​The inquiry is scheduled to last nine weeks and is taking place at the Elgin County courthouse in St. Thomas, Ont.

The inquiry heard last week that opioids and insulin went missing from the Caressant Care home when Wettlaufer worked there.

The inquiry has also heard that Wettlaufer's union launched grievances protesting her suspensions for medication errors and absences without investigating the circumstances surrounding the discipline measures.