Ontario's newly revamped pot plan, which opens the door to private pot sales instead of a government run monopoly, could be the beginnings of a new tobacco industry and the foundations of a public health crisis, according to former White House drug control adviser Kevin Sabet.

When most people talk about Canada's impending legalization of marijuana, they talk about the future. When Kevin Sabet talks about it, he worries about history repeating.

I think it's a really bad move- Kevin Sabet

"There are huge misconceptions, I often feel like we're living in 1918, not 2018," he said."When I say 1918, I mean 1918 for tobacco when everyone thought that smoking cigarettes was no problem and we had a new industry that was just starting."

In 1918, soldiers returning home from the trenches of the First World War brought cigarettes home with them and unwittingly sowed the seeds of one of 20th century's biggest health epidemics.

"We hadn't had tobacco related deaths before the 20th century because we hadn't had a lot of cigarettes, which actually gave us the most deadly form of tobacco we've ever seen. I feel like we're like that with marijuana."

Preventing 'the next big tobacco'

A former drug control policy adviser to the White House under both the Democrats and Republicans, Sabet is the President and CEO of Smart Approaches to Marijuana, a public health organization opposed to marijuana legalization and commercialization in the United States.

He said the sudden about-face by Ontario's newly-elected Progressive Conservative government away from a public monopoly on marijuana sales to a mixed public-private is "a really bad move."

"When I see the government monopoly being tossed out the window in favour of a private program that really puts private profit over public health.. I worry about that," he said. "I think it's a really bad move."

"They are moving from a government monopoly to private retail and that's going to open the door to all the marketing and promotion and normalization that already is a huge problem for our already legal drugs."

Big investors lining up to cash-in on pot

In fact, Sabet points out, some of the same players have already expressed their willingness to provide Canadians with legal marijuana on a massive scale.

Constellation Brands, the maker of some of the most popular wines and beers in the world, has already paid $5 billion for Canopy Growth, the world's largest publicly traded licensed producer of marijuana in Smith Falls, Ont.

Several notable Canadian brands have also expressed an interest in legal bud, including Molson, which has mused publicly about a THC infused beer and Shopper's Drug Mart, which hopes to branch out in sales of medical marijuana online.

"We're already seeing the private market salivating in Canada, waiting to be that next addiction for profit substance and I don't see how that helps us."

'Not your Woodstock weed' 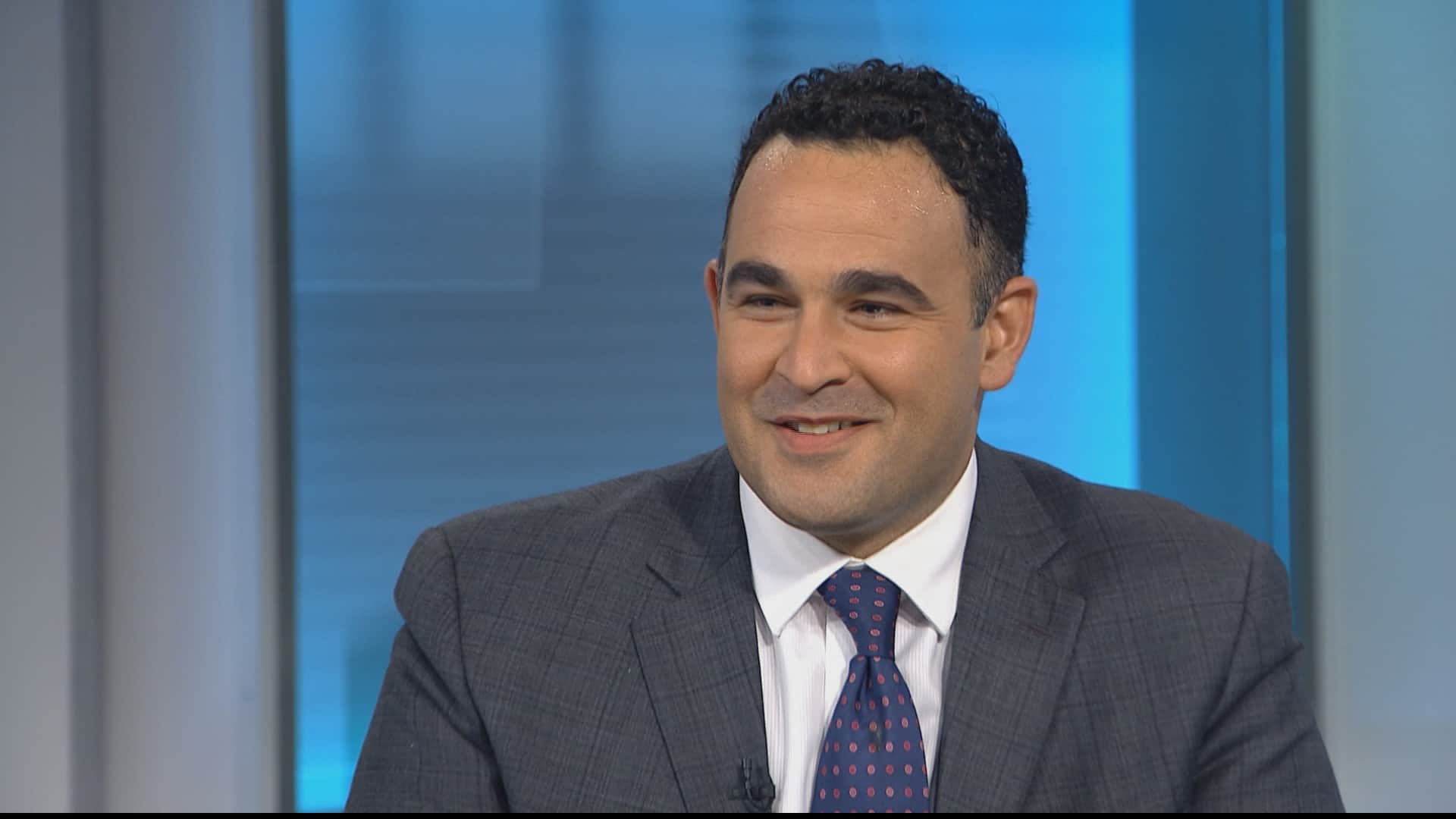 'Slow down. This isn't the joint you smoked in college', Obama drug policy adviser tells MPs

Why that worries Sabet is the combination of savvy corporate marketing and increasingly intense levels of THC, or tetrahydrocannabinol, the active ingredient in marijuana.

There are signs too that marijuana sold on the street is stronger than it used to be. According to a 2017 report from the Hazelden Betty Ford Foundation, an American healthcare organization that helps people struggling with addiction, said the concentration of THC in marijuana has risen three-fold in the last two decades, from four per cent in 1994 to 12 per cent in 2014.

Sabet notes that marijuana sold commercially in some states goes even further and is available in highly concentrated forms, such as hash, wax, or shatter with no rules or limits on the concentration of marijuana's active ingredient.

"It's not four per cent THC, which is the ingredient that gets you high. It's up to 99 per cent THC and there are no limits on THC," he said. "I'm really concerned especially how today's high potent marijuana is going to contribute to mental illness."

Anecdotally, one only has to look as far as the story of Mark Phillips, a lawyer from a prominent Toronto family, who pleaded guilty to assault causing bodily harm in April, after he attacked a St. Thomas family with a baseball bat, calling them terrorists.

During Phillips' court appearance, his lawyer and psychiatrist said he was suffering from a drug-induced psychosis.

His lawyer, Steve Kurka told Justice John Skowronski that Phillips, whose mental health had been declining in the months and weeks leading up to the December 2017 baseball bat attack, smoked three or four joints before driving to London and then nearby St. Thomas, getting into arguments with people he believed to be Muslims targeting him along the way.

"[It] doesn't shock me," Sabet said of the Phillips case. "Today's highly potent THC can have an aggressive violent effect. I'm not going to say everybody is going to have a psychotic breakdown. We're going to see stuff like this become more and more common."

Despite his concerns about pot, Sabet said he doesn't want to see Canada go back to the days of arresting people for simple pot possession, nor does he see a problem with people growing the plant at home on a small scale either.

"I don't care about that," he said. "The issue is when you make this a legal market and advertise it and throw it to the forces who are in the business of promotion. They are in the business of advertising and commercialization and pot shops next to your kid's school and billboards and coupons and products, that's my worry."

Sabet believes the real Reefer Madness is giving private companies control of retail sales, where they can use marijuana as a tool in their pursuit of profit at the cost of public health.

"I worry that Canada is following the example of the United States in terms of this new industry which promotes, recklessly advertises, makes wild claims, ignores all harms and absolutely focuses on advertising to kids."